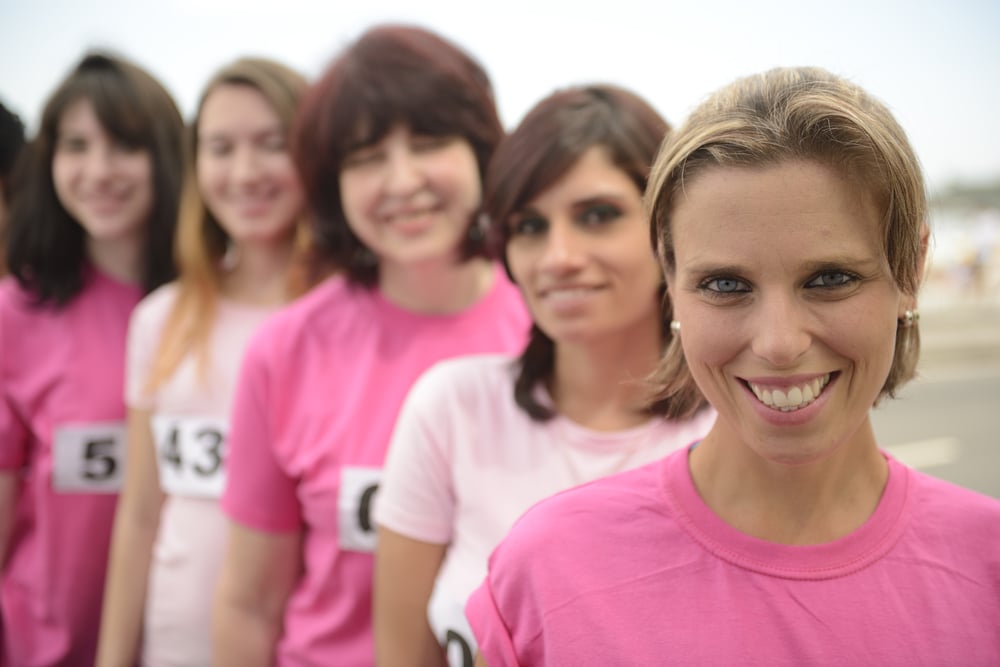 It’s all about women this week as we approach International Women’s Day this Saturday. From political rallies and business conferences, to fashion parades and theatrical performances, March 8th is a day to celebrate the achievements of women across generations and geographical locations.

In celebration of International Women’s Day, Global crowdfunding platform Indiegogo has launched an initiative to promote and support campaigns that empower women. As of yesterday, Indiegogo began engaging in partnerships, hosting events and showcasing campaigns in health, entertainment, cause and technology – and will continue in their efforts until Saturday.

Yesterday, they gave $1 for every $25 raised by partnering campaigns with no limit, including Kamp Konfidence for girls, Ovarian Cancer Fundraiser, Does My Bum Look Big in This Documentary and Musical Comedy: Winging My Way to the Top, among others.

Indiegogo indentifies itself as an “equal opportunity platform”, with approximately 47 percent of fully-funded campaigns being run by women. This compared to the 13 percent of female-owned businesses that receive venture capital funding. According to Indiegogo, women are nearly four times more successful when crowdfunding than raising capital through traditional means.

Some of the most successful Australian crowdfunding campaigns run by women in the community, fashion, film, media and music sectors include:

Founder and Chief Development Officer of Indiegogo, Danae Ringelmann, says in a media release: “As a female entrepreneur, I know first-hand the difficulty that can accompany being a woman looking to turn a dream into a reality.” 

Women and girls in Bangladesh continue to be discriminated when it comes to access to health, nutrition, security and educations. These issues exacerbate during humanitarian crises.

Thankyou Group is funding the OXFAM Bangladesh WASH (Water, Sanitation and Hygiene) Project throughout inland and coastal regions across Bangladesh.

The OXFAM WASH program seeks to address gender inequality – particularly within communities susceptible to flooding and other natural disasters – by building women’s technical knowledge, skills and practice in WASH, as well as in project planning.

This initiative aims to mobilise women to become key decision makers within their own communities. They believe water and sanitation interventions significantly reduce disease and improve the health and wellbeing of local communities, resulting in major improvements concerning the dignity, privacy, and security of females.

Over the next two years, this project is expected to help 17,550 people access safe water across 52 villages, and 54,000 access health and hygiene education across 27 villages.

While Thankyou products are already benefiting people in countries like Cambodia, Kenya, Myanmar and Sri Lanka through better access to food, water and hygiene solutions, this partnership with OXFAM extends their impact – especially given both organisations have aligned values.

In a small concluding note, Shoe String would like to take a moment to appreciate and thank all the women entrepreneurs that have pushed through adversity and stayed fully committed to their entrepreneurial endeavours. It is these women that help change our culture for the better, and inspire younger generations to be the best that they can be in whatever industry they choose.

Click here if you missed our Top 50 Australian Female Entrepreneurs Under 40 for 2014.

Previous article Search Engine Optimisation for startup newbies
Next article “Persistence overcomes resistance”: How a skincare entrepreneur picked herself up after losing $60,000
Via Other
Tags businessCrowdfundingentrepreneurIndiegogointernational womens daythankyouThankyou Groupwomen