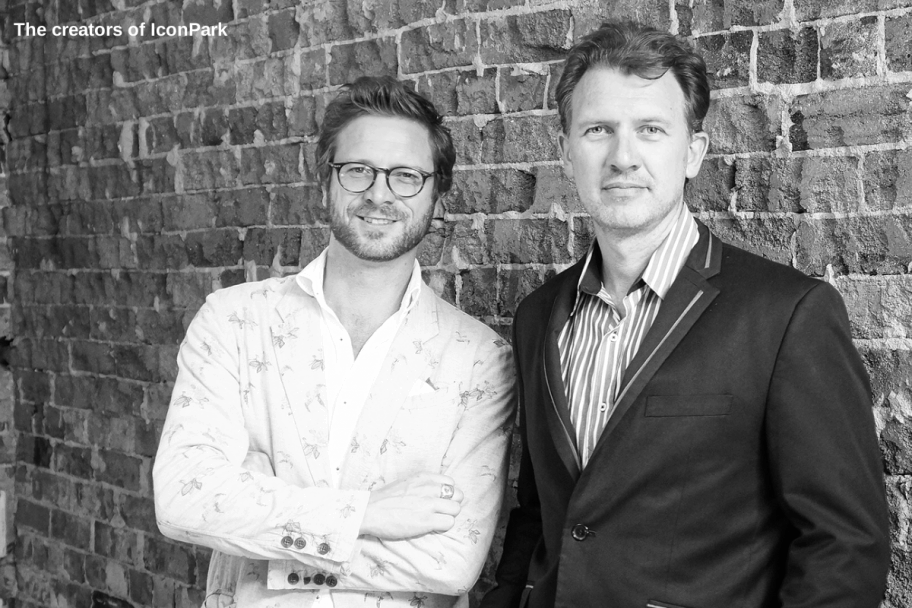 After months of delegating, IconPark, the first ever online crowdfunding platform and real estate fund dedicated to bars and restaurants, has announced its Top 6 dining concepts for Season One.

Founded by Sydney entrepreneurs Dean McEvoy and Paul Schell, IconPark made its debut in December last year – offering hospitality operators the opportunity to showcase their drinking and dining concepts to consumers before launching into the market.

“There is so much untapped talent in this city and cities all over the world and we’re getting behind it. We want to promote talent to as many humans as possible and then place our trust in those scores of humans to recognise awesomeness and support it,” the co-founders said in a media release.

“We are harnessing the crowd’s capacity to assess the viability of ideas because it is far more accurate than any one person. It’s math, not voodoo,” said the co-founders.

From over 100 applications, the team at IconPark shortlisted 12 teams to present their concepts before a judging panel of industry leaders – including those from the design, media and hospitality sectors. The top 12 finalists were invited to prepare a sample food and drink creation that embodies their concept.

Season One’s Top 6 concepts have been chosen, and are currently lobbying for the public’s support to get their idea off the page and into the venue. This marks the beginning of the collaboration from customers, as the crowdfunding kicks into place.

The team that raises the most amount of money wins the right to an approved, licensed, customisable, fitted out and ready to trade IconPark location.

The Season One Top 6 teams in Sydney are:

Ruby’s BBQ – Bring’n The South Down Under

The team have until 9pm (AEDT) on Sunday 23rd of March to get the public involved.

More information is available via www.iconpark.com.

Previous article How Chattykidz is taking Skype with Nan to the next level
Next article Join us at Startup Asia 2014 in Singapore!
Via Profiles
Tags