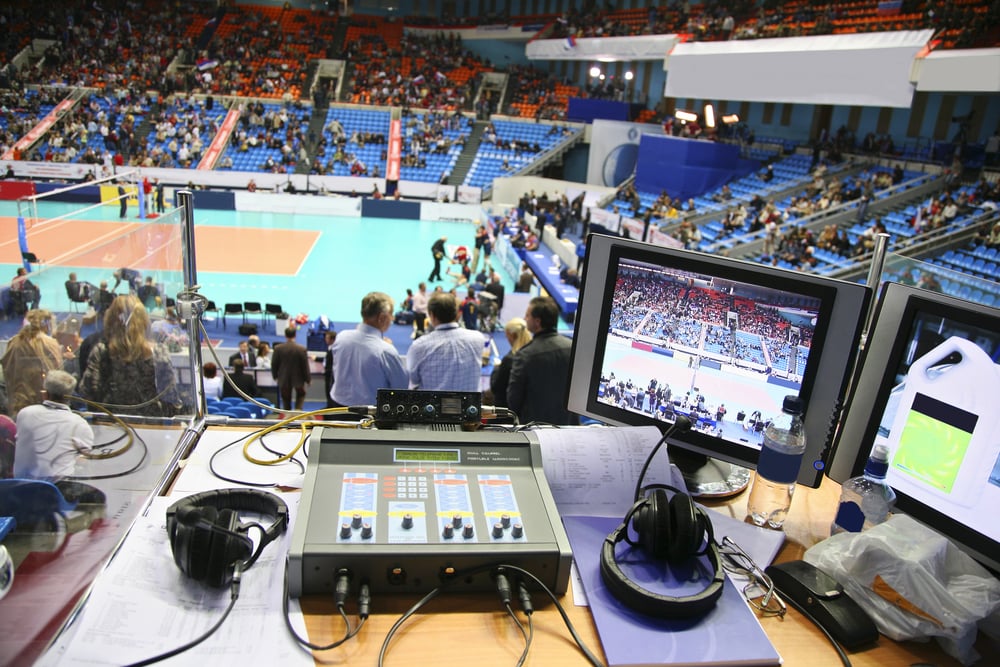 “They are the centrepiece reflecting the passion and dedication to the game we love, aiming to sensationalise and celebrate those flashes of brilliance and indeed howling errors witnessed along the duration of a campaign. They are football commentators. Providing the ooh’s and the ahh’s for the sublime and the ridiculous, their familiar tones fulfil the football fan in the accustomed and welcoming spirit of live televised football.”

In two sentences, Taylor Williams sums up the art of sports commentary. Indeed, a game is not the same without that additional layer of voices accompanying the grumbles and grunts of athletes and cheering of spectators.

Then again, sports media is stacked with annoying personalities who ruin the experience of a live game. Wouldn’t it be nice to hear a diversity of voices – maybe even some that aren’t quite as nasal and patronising?

A new online social platform, Combox Live, is about to change the way sports commentary is done. The platform allows users to commentate on any live sports event, and broadcast the audio live to the world. For aspiring commentators, Combox Live is a website that allows you to find an audience. You simply watch a game on TV, mute the volume, and broadcast your commentary via ComboxLive.com to the world.

For sports fans, the website offers a multitude of commentary options for each game covered – ultimately enriching the experience of spectatorship. Fans can listen to audio commentary in one of two ways: 1) by muting their TV and listening to alternative commentary on Combox Live whilst watching the broadcast images; or 2) by listening to Combox Live as a standalone audio service, the same way you would listen to sports commentary on the radio.

The Combox Live concept, founded by Sydney-based sports acolyte Ronan Mason, was launched on crowdfunding platform Kickstarter a week ago. Mason has set a goal of raising $17,500, and is currently sitting at almost $3,000.

But why does the world need Combox Live? Mason explains on the campaign page that consumers have become accustomed to having unlimited choices when it comes to entertainment. But in the field of sports commentary, our options are quite limited.

“If you don’t like the TV commentators that are chosen FOR you, you have very little choice but to simply accept them. In an age where I can listen to any song at anytime, why should live sports commentary be so restrictive? Combox Live’s ultimate goal is to bring more choice to sports fans by revolutionising the live commentary experience,” it says on Combox Live’s campaign page.

A wider range of options means:

Now that I think about it, Combox Live is basically the Twitter of sports commentary – offering everyday consumers a platform to share their voices.

The Kickstarter campaign for Combox Live can be found here.