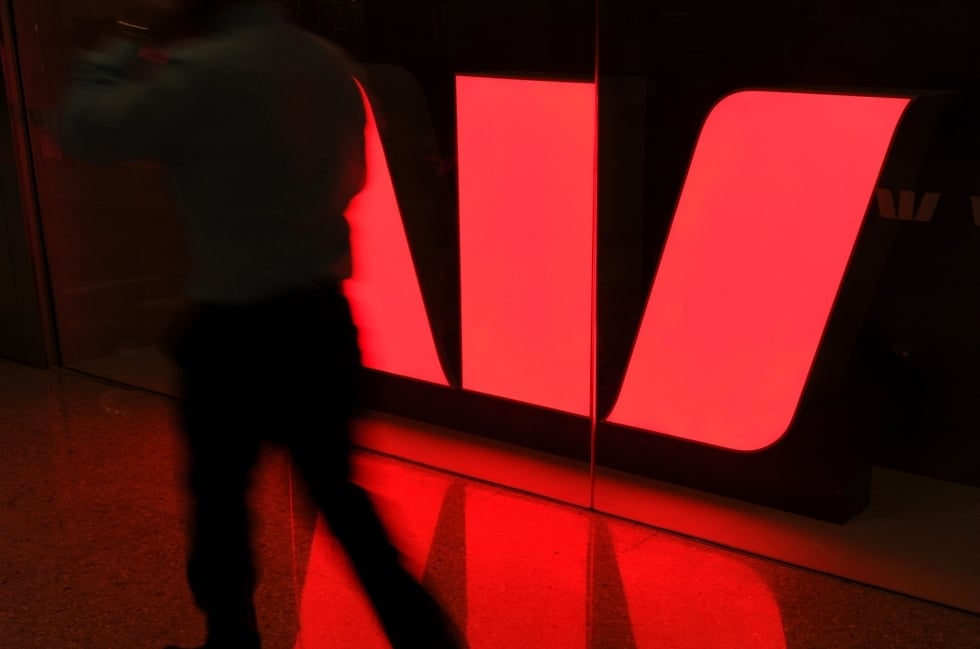 Australia’s venture capital scene has just gotten itself a new player – a major player with lots of resources and experience behind it. Westpac Banking Corp announced today that they will be launching its own limited partnership fund similar to those used in Silicon Valley.

The plan, according to reports, is for the bank to invest in about 12 companies that are founded and run by entrepreneurs with a proven track record. The criteria around this has not quite been explained as yet, nor has whether or not the bank would have more of a seed funding or later series funding round focus. We do know that one area of interest is companies that offer disruptive technologies that would have an impact on the traditional banking customer experience.

The fund will be operated by Reinventure Group which was founded by Danny Gilligan and Simon Cant. It will operate at a strict arms length from the bank. Westpac are wanting to encourage an autonomous approach. The investment committee includes senior Westpac executives, including Mr Yetton and the chief executive of the bank’s Australian financial services division, Brian Hartzer.

The move follows two of Australia’s leading Telco’s that have invested into growing Australia’s technology space over the last year including Optus and their relationship with Singtel to establish the Innov8 Fund and Telstra who late last year established Muru-D (the path to digital) incubator and accelerator programme currently in the process of it’s first intake and being championed by Pollenizer Co-Founder Mick Liubinskas.

We will have more on the intricate details of this story as more comes to light.