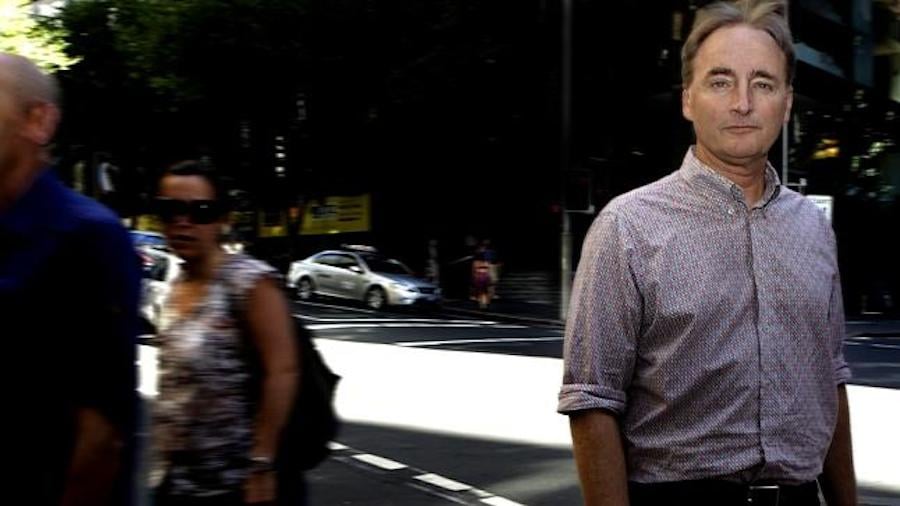 Over 200 investors have registered on VentureCrowd; and 36 startups have been pre-screened by some of Australia’s biggest accelerators, incubators, angel groups and university programmes – including AngelCube, Blackbird Ventures, Fishburners, Pollenizer, muru-D, Oz App, Startmate, and the University of Melbourne, along with many more.

VentureCrowd is not like existing crowdfunding platforms like Kickstarter and Indiegogo, which allow people to support causes or gain access to a new product at a discounted price. With VentureCrowd, startups pitch and secure funding online from a crowd of investors in exchange for equity in the business.

Artesian Managing Partner, Jeremy Colless, says there are a very large number of sophisticated investors in Australia who have not previously invested in the startup space. The wholesale investor market in Australia is large with 207,000 wealthy individuals in Australia sitting on USD$625 billion (or AUD$684 billion) worth of assets.

The purpose of VentureCrowd, Colless says, is “to provide new avenues of funding for startups, enable a new generation of investors to take an equity interest in early stage ventures that could potentially be the next OzForex, Freelancer, Atlassian or Bigcommerce.”

He adds that until now there have been major barriers to entry for investors in startups: “An investor either had to have a large amount of money and time available to screen and review each potential startup investment personally, or had to commit as much as $250,000 to a venture capital fund to qualify as a limited partner.”

On VentureCrowd, wholesale investors can invest as little as $1,000 in a startup.

VentureCrowd encourages investors to build a diversified portfolio of over fifteen startups, over time, to mitigate the risky nature of the asset class.

“With the recent passing of the JOBS Act in the US and closer to home, Malcolm Turnbull’s support for revised crowdfunding legislation, there is a decided shift in attitudes to online equity crowdfunding as an investment proposition,” says Colless.

However, while traditional asset classes have been recovering from the Global Financial Crisis, Colless says “the Australian startup ecosystem has been enjoying remarkable growth”.

“The last 3 years have seen the arrival of an array of startup accelerators and incubators including Startmate and BlueChilli (Sydney), AngelCube (Melbourne), Slingshot (Newcastle), UOW iAccelerate (Wollongong) and iLab (Brisbane),” says Colless.

“Corporate incubator programs including Telstra’s muru-D and OptusSingtel innov8, and new venture capital firms such as Blackbird Ventures, Blue Sky Ventures and Square Peg Capital have contributed significantly to the growth of the startup environment here in Australia.

“There have also been successful and sizeable technology listings on the ASX by OzForex and Freelancer. In 2014, other successful Australian startups such as Atlassian and Bigcommerce may see $1 billion plus listings in the US.”

Speaking about the launch of VentureCrowd, Steven Maarbani, a director of the Venture Capital team at PwC, says, “There is no doubt that equity based crowdfunding is growing globally and that this is the beginning of a significant change in the way finance is delivered more broadly.”

“Early stage finance is undergoing a significant evolution globally. The gap in supply of early stage capital is gradually being filled by equity based crowd funding platforms that are able to provide a more efficient and cost effective way for SMEs to obtain growth capital than traditional methods.

“Equity crowdfunding platforms are opening up the early stage securities asset class to a new group of investor, characterised principally by a desire to have greater control over their investment decisions and the flexibility to make small investments in a wide range of early stage companies. It is likely that SMSFs will be interested in the investment opportunities presented by online platforms.”

The Australian Federal government is currently in consultation on the issue of equity based crowdfunding. In October 2013, the government issued a discussion paper titled ‘Crowd Sourced Equity Funding’ which considers legislative amendment in Australia. If legislative changes were passed in parliament, it would open up online equity crowdfunding to larger proportion of Australians.

Until the current legislation changes, VentureCrowd can only be open to wholesale investors only and each potential investor must submit to a strict screening process in order to be eligible to invest via the VentureCrowd platform.

“While equity crowdfunding sites can provide investors with low cost, frictionless access to an emerging alternative asset class, it is important to acknowledge key risks in investing in startups. More than 50 percent of startups fail, and the distribution of outcomes is asymmetrical. Approximately 90 percent of the returns in a diversified portfolio will come from 10 percent of the startups” said Colless.

“As a result, investors interested in accessing this emerging alternative asset class should look for a platform that encourages investors to build diversified portfolios of startups rather than the far riskier strategy of attempting to pick a small number of winners”.

Some of the first startups on the VentureCrowd platform include: