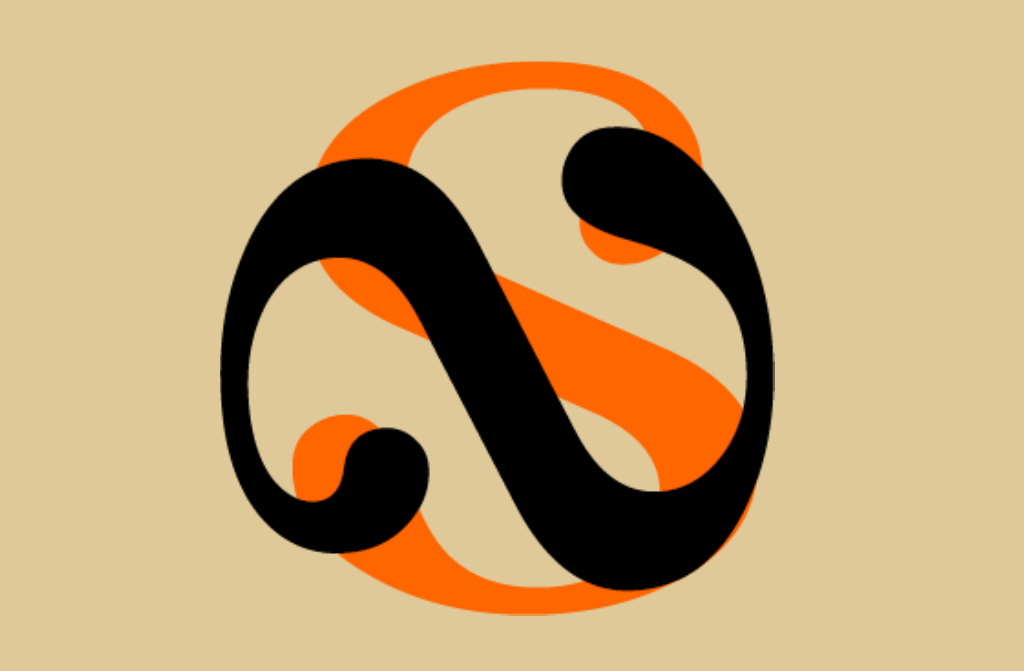 So you’ve come up with an idea for a startup. You’ve read all the articles and eBooks available online and have researched your dream business down to its minute details.

You’ve developed your product, amended it again and again until it was perfect in your eyes, and now you’re ready for the financial freedom that the entrepreneurial lifestyle affords.

What now? Why is it so slow? The phone isn’t ringing. The orders aren’t coming through. No one is inquiring about your product.

One of the biggest challenges startups face is marketing. Founded by Kam Low, Raithe Handiman and Alice Feng, Stompstart is like a digital museum for startups. The free platform was built with the purpose of helping early stage startups showcase themselves during, what is arguably, the most difficult stage of their business.

Anyone can submit their startup to Stompstart; however, not all be featured on the site, as the founders are strict about quality control. Low says that it’s not about whether your startup raised $10 million in funding, or if it was bootstrapped on a shoestring budget.

“We are interested in featuring quality startups that are bringing something useful to the world. Whether it’s a new technology, or a solution to a practical issue, we want to create equal opportunities for startup entrepreneurs and help them to achieve great success,” says Low.

The reason for creating Stompstart, Low says, is the very excitement that surrounds startups today.

“It’s a very powerful time for startup entrepreneurs right now, especially in Australia. When I meet and talk with other entrepreneurs, I get the same message of passion and excitement; this is a great time to be in the business, and things are moving fast!” says Low.

“There is an incredible amount of talent and potential in the Australia startup industry, but it has yet to reach full stride. The driving idea behind Stompstart to enable entrepreneurs to join forces in order to maximise exposure to investors and customers alike by sharing social media coverage and industry contacts.”

Low admits that there are a few sites out there with a similar concept to Stompstart – like the popular US-based betali.st. But Stompstart isn’t just a listing service, Low assures. The idea is to get entrepreneurs on the site to interact and collaborate.

“We’re not trying to create another social network either – Lord knows there is enough of those already. There is still a lot to be done as to how this functionality will get implemented, but if the last few weeks are anything to go by, then Stompstart will be able to accomplish a lot in a short amount of time,” says Low.

Interestingly, Low skipped a few steps when it came to creating Stompstart. While many other entrepreneurs go through planning, fundraising, development, etc., Stompstart went straight from idea to implementation.

“With Stompstart there was a sense of urgency to get the project out there which we were able to ride all the way through,” says Low.

“Fortunately, the success of Sourcey the developers behind Stompstart, allows us to bankroll projects like this, so we were able to keep everything in-house.”

The Stompstart team consists of three main members: Creative Art and Design Director Alice Feng; Business Director, Consultant and Inventor, Raithe Handiman; and Low who is the Head of Development.

Low says Handiman has been a bricks and mortar business entrepreneur for the past 40 years, and is the hardline pragmatist that keeps the team in line.

The entire development phase took less than a month from start to stomp, according to Low.

“The site was built with Ruby on Rails, which is a fantastic framework for rapid development,” he says.

“One of the challenges as a developer is not to take forever by getting bogged down in semantics, which causes the rest of the team to lose forward momentum, so I would highly recommend Rails for anyone interested in programming.”

At this stage, the Stompstart team doesn’t plan on monetising the platform. Low says the most important thing to them is to ensure their message is clear: “we are here to help people foster their dreams.”

“As far as we’re concerned seeing our members succeed will be payment enough, and we don’t want to cheapen it by asking for subscription fees. Besides, we already have paying clients through Sourcey, so we are mainly interested in giving something back by promoting a new way of thinking.”

Initially, they plan on generating awareness around their startup through the press and social media. Eventually, Low believes, due to the value and beneficial nature of Stompstart to entrepreneurs, the marketing will be self-perpetuating through their members.

Low says the biggest challenge for IT creatives is to take their concept and bring it to life on the screen “without losing anything in translation.”

“I love that the Stompstart site is a beautiful and simple as the original idea, and as a developer I derive a lot of satisfaction from that,” he says.

“It’s so easy to fall into the trap of ‘we could really use this feature’, or ‘this other great site does it that way’. For me the trick is to keep the development cycle short by knowing the tools you use inside-out; and keeping a balanced focus, by knowing when to stop, socialising and exercising regularly.”

But the biggest challenge for Low has been maintaining communication with Feng while she was travelling around Asia, hopping from one time-zone to another.

“I regularly deal with overseas clients, but keeping a creative dialog going with someone who is travelling is another thing entirely! To make things worse but she was doing quite a bit of country hopping, so often I has no idea what time-zone she was even in,” says Low.

“There was a couple of times when I called her at some ridiculous hour with an idea that just couldn’t wait, and to her credit she only shouted at me a couple of times – so everything turned okay. Apparently I’m going to cop it when she returns though.”

But overall, the Stompstart journey wasn’t too bumpy, which Low says is “a very welcome change from some of my past startup experiences!”

Low admits there is still  a lot of work to do for Stompstart so that it can reach its full potential, both in terms of website development and gaining traction.

Their medium-term plan is to list as many innovative startups as possible. But in the mean time, the Stompstart team will be talking to entrepreneurs in the startup space to better understand their needs, the biggest issues they face when promoting their startup, and how Stompstart can help them to grow their business.

On a final note of optimism, Low says “The spirit of startup entrepreneurism is all about empowering people to do what they love, not what they think they should be doing.”

“We want to live in a world of creative and liberated individuals, and Stompstart is our way of helping people live that reality.”