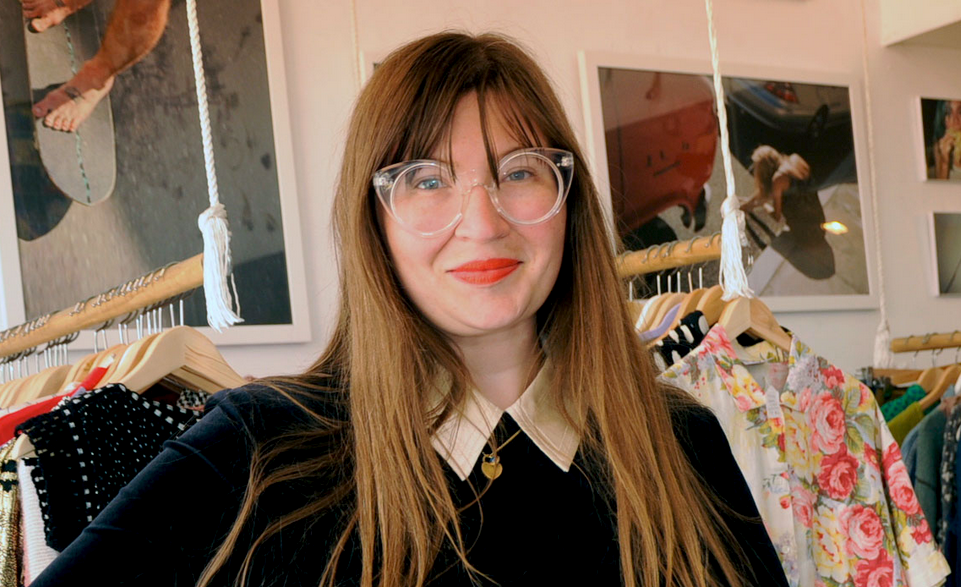 Launched in July last year, San Francisco startup Shopseen offers small boutique owners, merchants and designers to sell and promote their products under one roof. Rather than using multiple tools to manage a retail business, on Shopseen, businesses can schedule social shares, print shipping labels, and email customers, all from a simple, intuitive interface.

The founders behind Shopseen is Adeel Ahmad and Aakash Desai. Ahmad is also the co-owner of a vintage clothing shop called Vacation, located in the Tenderloin District of San Francisco. The business also sells merchandise online across various platforms. It was his experience of running Vacation, along with co-owner Kristin Klein, that he realised a need for a better solution than having to list products and manage inventory on multiple websites, in addition to managing a bricks-and-mortar shop. Ahmad decided to build Shopseen to help them run Vacation, but soon realised it could be a standalone business.

“There’s a huge number of merchants out there and most are struggling to get their businesses off the ground and thriving. Etsy and eBay each have well over a million active sellers. Shopify and Storenvy are two other popular platforms and will each hit 100,000 stores soon. These numbers are growing quickly as people around the world find it easier to create and sell products,” says Ahmad.

“But there’s nothing out there quite like our business. Shopseen helps small and medium size businesses grow and manage their sales and inventory across a variety of these marketplaces. Our goal is to help online and offline sellers sell better and sell more!”

The founders initially bootstrapped the venture, but received funding from 500 Startups – a Silicon Valley-based accelerator programme.

Like other startups the development phase has involved a lot of moonlighting. Ahmad says a lot of the initial feature requests were made through late night emails and text messages.

But once the bones of Shopseen took shape and their vintage store was benefiting from the application, they started interviewing other businesses to find out about their pain points.

“We also observed how they ran their business and how they used their current tools. The chaos I observed only strengthened the resolve to push forward with Shopseen’ even if it meant bootstrapping some of my own money. The most significant investment at the time though was the time and effort observing and building,” says Ahmad.

At the moment, they’re marketing themselves on a minimal budget – mainly using social media and gaining users organically. Ahmad says they’ve been establishing themselves as “a one-stop shop for online and offline retailers who want to grow their businesses.”

They’ve launched Shopseen in the app stores on Etsy, Shopify and GetApp, and found that their early adopters being enthusiastic about spreading the word.

Shopseen’s business model is fairly basic. The founders have implemented a freemium SaaS (Subscription as a Service) structure. Ahmad says their goal is to get users to pay for premium features.

They’ve been able to reach over 2,700 retailers worldwide within just six months of operation; and Shopseen is now managing over 250,000 products.

“We’re just getting started as our active users are beginning to do more and more with 10,000+ products shared on social media and listed on storefronts and marketplaces,” says Ahmad.

They’re currently focusing on two areas: expanding Shopseen’s reach into global markets and across retail groups, as well as building new and exciting premium features for their users. Ahmad says to expect more robust additions to their current feature-set such as business analytics and coupons, as well as paid advertising across Google Shopping, Twitter and Facebook.

“We’re looking to stay lean, focused, and filled with love for our users so they can help us execute on these initiatives!” says Ahmad.