Melbourne has a new home for social innovation 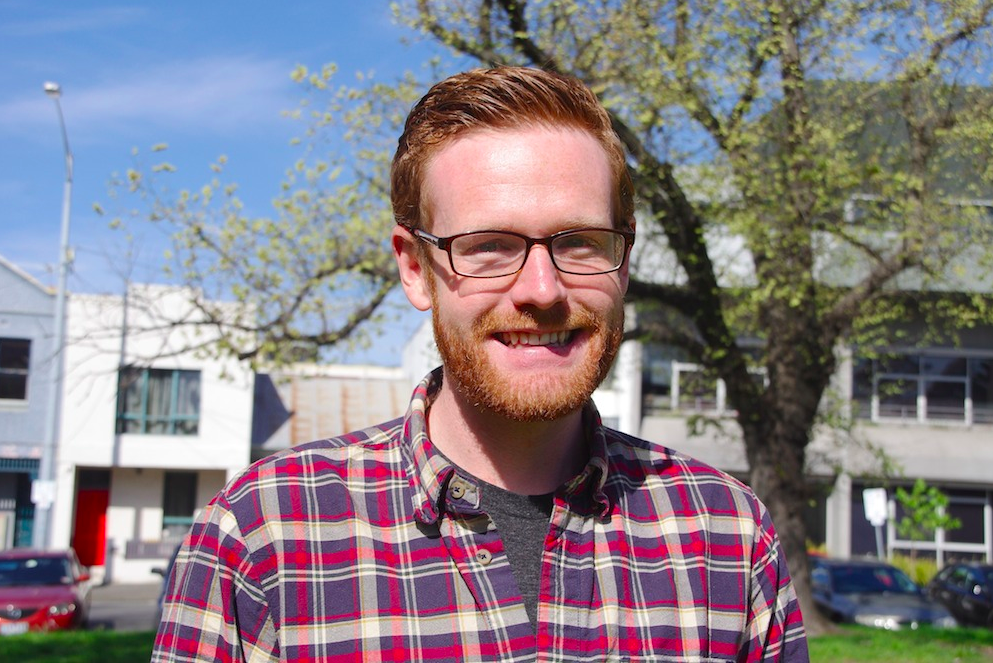 Makeshift Studio, a shared working space for not-for-profit organisations and other social impact projects has opened its doors in Melbourne. Located adjacent to the Victoria Markets, the studio is the latest entry into Melbourne’s thriving co-working scene.

Founder of Makeshift Studio, Julian O’Shea, says the studio aims to bring together individuals and organisations who are tackling social and environment challenges in innovative ways.

Despite just opening it’s doors, Makeshift Studio won the Foundation for Young Australians’ PitchUp Competition last year, and was selected as the top emerging social innovation idea. They received a $20,000 prize pack including a trip to the Skoll World Forum on Social Entrepreneurship and electronics equipment sponsored by Sony.

Reflecting on this award, O’Shea says, “it was great to hear that the concept was so well received by the judges, and we’re proud to have gone from idea to reality”.

In addition to hosting a space for other organisations, Makeshift Studio will seed and lead its own social impact projects. The first initiative is Open Bike – the development of an accessible community bike share system being developed in partnership with the University of Melbourne.

“Our research found that emerging social businesses and start-up not-for-profits had limited funds for office space, but still had a strong desire to work collaboratively with other organisations. This is our way of helping them kick start their projects,” says O’Shea.

Prices for membership are from $320 per month for a full time desk space.

Makeshift Studio is located at 87 Capel St, West Melbourne and is open to applications for new members. For more information, visit www.makeshiftstudio.co.