Are we too quick to applaud startups who raise capital? 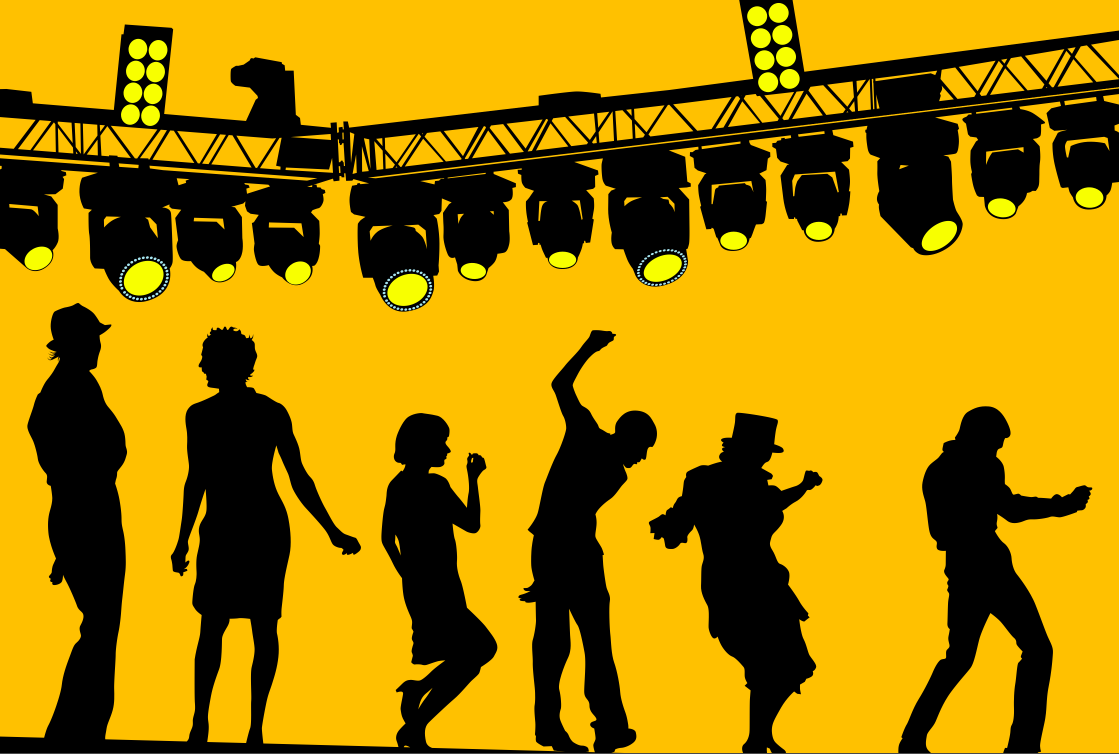 Whenever a startup raises capital – whether it’s $500,000 or $500 million – it garners media attention. We are certainly guilty of pouncing on those stories like hungry wolves. But the truth is, they are boring to write, and probably boring to read.

It’s a bit odd that the amount of money raised factors into how we measure a startup’s success. The greater the cash injection, the better the startup must be; the more likely that they are going to be successful.

This logic is … a bit illogical. There is very little – if any – correlation between the amount of funds raised and the success of a startup. It’s about execution. Startups may raise $1 million dollars and then suffer a major flop, due to bad execution.

Aside from that, we all know that when founders raise money for their startup, their ownership percentage goes down. Essentially, if they raise $1 million dollars, they’re not actually $1 million richer – they’re that much poorer. It’s similar to applying for a bank loan or mortgage to buy a house. Does anyone enjoy being in debt?

While it’s great that startups are able to successfully raise a large amount of money, they need to pay it back in some form or another – usually equity.

Entrepreneur Gary Vaynerchuk made the following point in the 2011 season finale of Techstars: “I’m concerned a little bit with the culture of celebrating the fundraise. My dad taught me that when you borrow money it’s the worst day of your life.”

So why is it that we are so quick to applaud those who raise capital? Firstly, the very task of raising capital isn’t easy – standing before an audience of critically-eyed investors, armed with nothing but a vision, convincing them that they should pour all their cash into your startup.

One pitch can be make or break – and it’s usually break. Most startups spend month upon month, talking to investor after investor, and don’t quite get anywhere. So when founders do successfully sell their startup to investors, it’s a big achievement.

Founders are well aware of dilution. But they’re hoping that the value of their startup will go up by enough that they own a small percentage of a very large, highly profitable business. Therefore, their total personal value goes up.

For instance, if they own 10 percent of a $100 million business, then their stake is worth $10 million. Can’t really complain.

So, it’s about growing the business until it it’s worth that much.

While it’s impressive to raise millions, people who know how to turn a profit are more deserving of applause.

Some startups have become experts at raising money. Zookal, for instance, have raised considerable funds on multiple occasions. We speculate, however, that their strategy is to cause a stir across the media – for example, through partnership announcements or publicity stunts – and then knock on an investor’s door.

(Update: And that’s not to say they’re not successful. Those who use money wisely deserve merit.)

But there are many businesses that are delivering massive turnovers, and they’ve never raised a cent. Showpo, Cupcake Central, IT Genius, and Stylerunner, are just a few examples.

So let’s take a moment to appreciate the successful bootstrapped startups.

Meanwhile, I just received an email announcement about another startup that raised over $1 million. Better get onto that story.