Liberals to allocate $500,000 of funds to revive Adelaide’s startup community 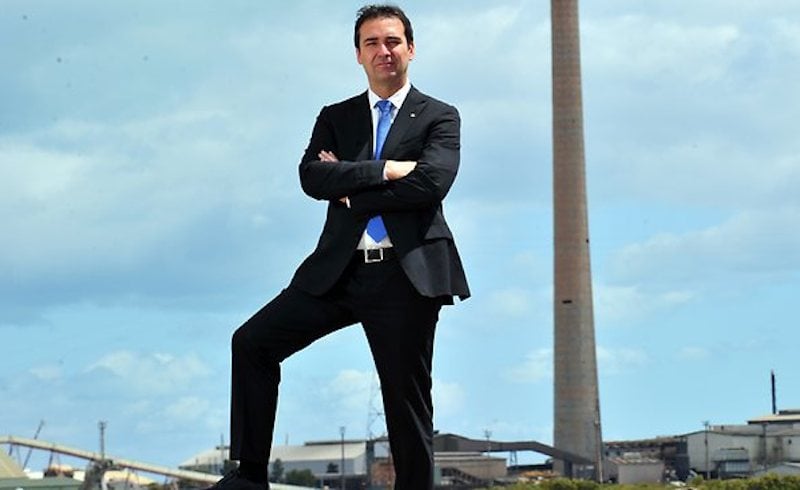 Many would say South Australia’s startup community is livelier than ever, with one of the world’s biggest accelerator programmes ANZ Innovyz START taking place within the state. SA State Liberal Leader Steven Marshall, however, feels it could do with a boost. To alleviate the state’s “brain drain” crisis and encourage economic growth, Mr Marshall has pledged to make Adelaide the startup capital of Australia.

Should he be elected in March, the Marshall Liberal Government will allocate $500,000 worth of funds over their first term, to establish Adelaide Startup Week.

The purpose of the funds will be to expand and grow the SouthStart startup conference into the “premier startup event in Australia, attracting high level international speakers”; allow the industry to host a week-long programme of startup events; provide greater support for local entrepreneurs to turn their ideas into commercial realities within the bounds of South Australia; and of course, to attract new investors, grow existing talent and foster collaborations.

According to the report published on Steven Marshall’s website, South Australia has had the lowest business startup rate of all the mainland states for the past four years under the Weatherill Labor Government.

In the report, Mr Marshall said “young entrepreneurs are leaving our State because it is simply too expensive and too difficult to build startup businesses in SA.”

“On the other hand, the State Liberals are committed to fostering and supporting startup businesses. Startups and small entrepreneurial businesses that specialise in new technologies are important for driving and diversifying economies. We want to support the organisations that support our startup businesses.”

Although the announcement didn’t come with any statistics on startups, Marshall has expressed the importance of young entrepreneurs staying within the state if their startup culture is to continue to thrive.

“I want to see people – especially young people – stay here in South Australia, contributing to and participating in our economy. But in order for this to happen, we need to create jobs. We need to give our young people a reason to stay in SA and a big part of that is giving them local career and employment opportunities,” said Mr Marshall in the news report.

If Mr Marshall is elected and follows through with his pledge, Adelaide may be able to compete with Melbourne and Sydney and come out on top.

Jason Cross, Adelaide-based Co-Founder of Aston Club, says, “The commitment of $500,000 from Steven Marshall is a great first step in getting Adelaide on the map as a real and vibrant startup ecosystem. The startup community has grown so much on its own and it’s great that Marshall is just supporting and letting the startup leaders run with their missions.”

Agreeing with the sentiment, Orren Prunckun, Adelaide-based entrepreneur and a prominent personality in the state’s startup scene, says, “It’s welcomed news that the leaders of our state have taken an interest in startups as a way of developing the local economy.”

“Adelaide’s Startup Community has gone from strength-to-strength over the last two years and has achieved a critical mass through its community run grassroots initiatives. Any government financial support for groups like Majoran Distillery, SouthStart, Startup Adelaide and Startup Weekend will be positive and well received. Support will help these already successful programs further impact beyond their current limited budgets.”