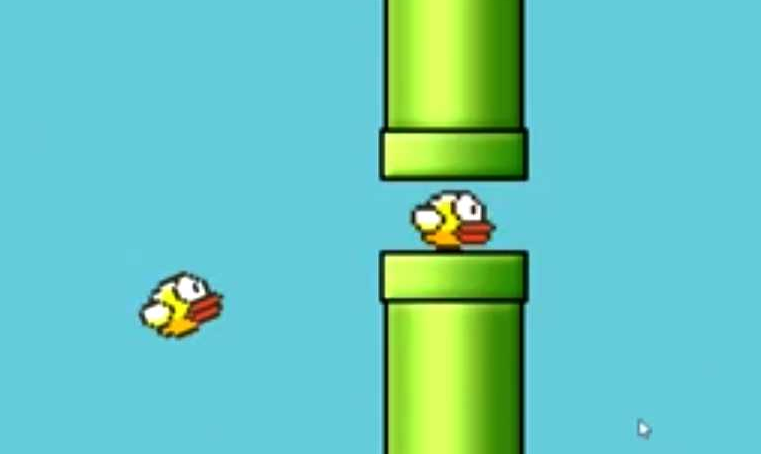 Until a couple of weeks ago, Vietnam based indie app developer Dong Nguyen was relatively unknown by the global startup scene and indeed the world. But in a twist of fate similar to the meteoric rise of Candy Crush, Fruit Ninja and various other application in the Apple and Android app stores – Nguyen is now a household name and an online celebrity of sorts with a twitter following that has shot to 54,000 followers and growing.

His app which he launched in May 2013 is called Flappy Bird and it is the number one free app in the world at the moment. With arcade style pixel graphics and a difficulty level stumping even the best gamers out there, Nguyen has managed to cause an addictive phenomenon to occur, literally everyone is talking about Flappy Bird right now.

It seems though the indie developer whose business Dot Gears has also created other games such as Smashing Kitty, Droplet Shuffle, Shuriken Block and Ninja Assault is not comfortable or prepared for the notoriety that comes with being an international success story. Nguyen has tweeted today:

The app has been bringing in around $50,000 USD a day for at least the last two weeks in revenue, something most companies would crave to have within their business. But as stated in the tweets above Nguyen has come to hate what the game has become and is shutting it down, he has also ruled out a sale of the app as well.

Crazy? Possibly. But you have to give him cred for being congruent with the whole “indie” thing.