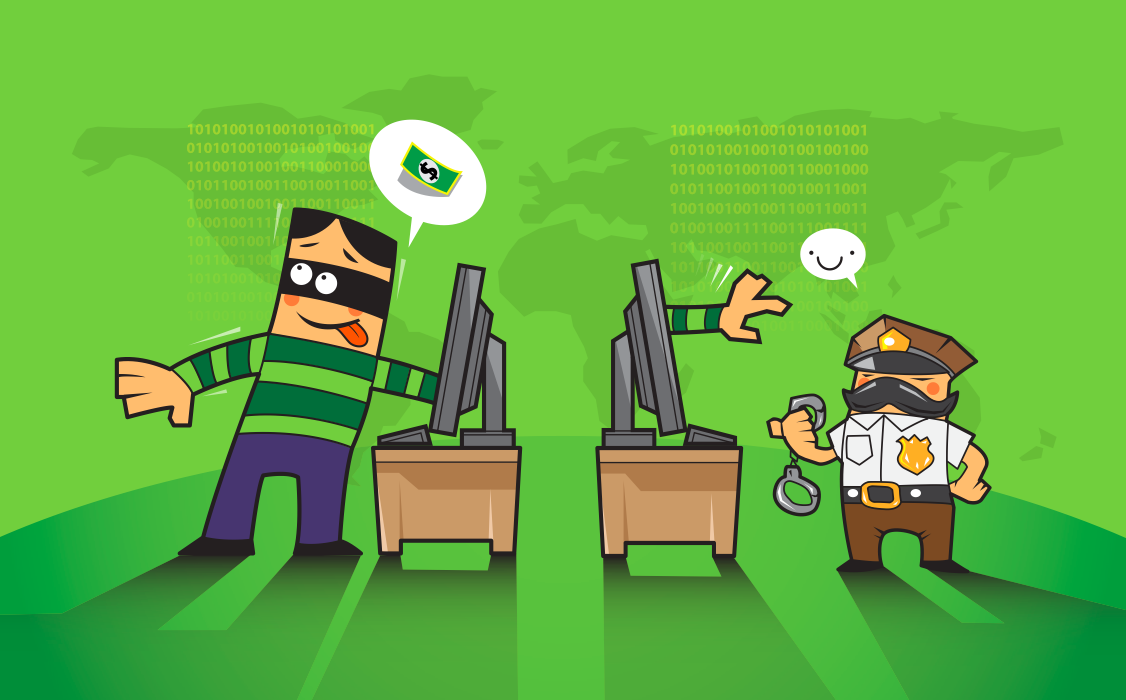 There may be good news on the horizon for Windows users. Israeli startup, Cyactive, have taken on what many of us believe to be an impossible challenge: destroying computer viruses once and for all. And it’s about time that viruses, malware and trojan horses met their demise.

Liran Tancman, Co-Founder and CEO of cyber security startup Cyactive, told Israeli media that the company has come up with a promising scientific hypothesis on malware; and should they be able to deliver the method successfully, Cyactive will not only be able to stop viruses that are already crawling inside computers, but will be able to stop future ones before they even emerge into existence.

Tancman, who was formerly the head of Cyber-Strategy in an IDF intelligence unit, with over a decade of experience in Israeli’s intelligence corps, told the Times of Israel that the nature of viruses from an evolutionary stand-point will be the secret to their downfall.

“Much of the code found in even major attacks is reused over and over again in new attacks. There has actually never been a virus that did not draw substantially on malware that was already in existence,” he said.

For hackers, time is a commodity, and they don’t have time to reinvent their virus again and again, not the time to simply reuse a piece of code.

Tancman explained in the interview, “The problem is that cyber-security is reactive, not proactive. A company will spend hundreds of thousands or millions of dollars to secure themselves against a major malware variant, fighting off a specific attack.

All they have to do is insert some changes in their malware code, and they are in the clear. For $150, a cybercriminal can hire a hacker to do $25 million of damage, and then do it again a few months later, making very minor changes to their malware code.”

In response to this phenomenon, Tancman decided to develop what he believes will eradicate viruses and malware forever: “If we can develop defences against the core of the malware, the 98 percent of the code that is just a variant of existing malware, we could end virus attacks for good.”

“Eventually hackers will get the message, that the work they are putting into hacking just isn’t paying off like it used to.”

Should Cyactive’s technology prove to be effective, hacking may become a thing of the past. Tancman believes that even if hackers develop new ways of attacking computers, Cyactive would be able to intervene after the first attack.