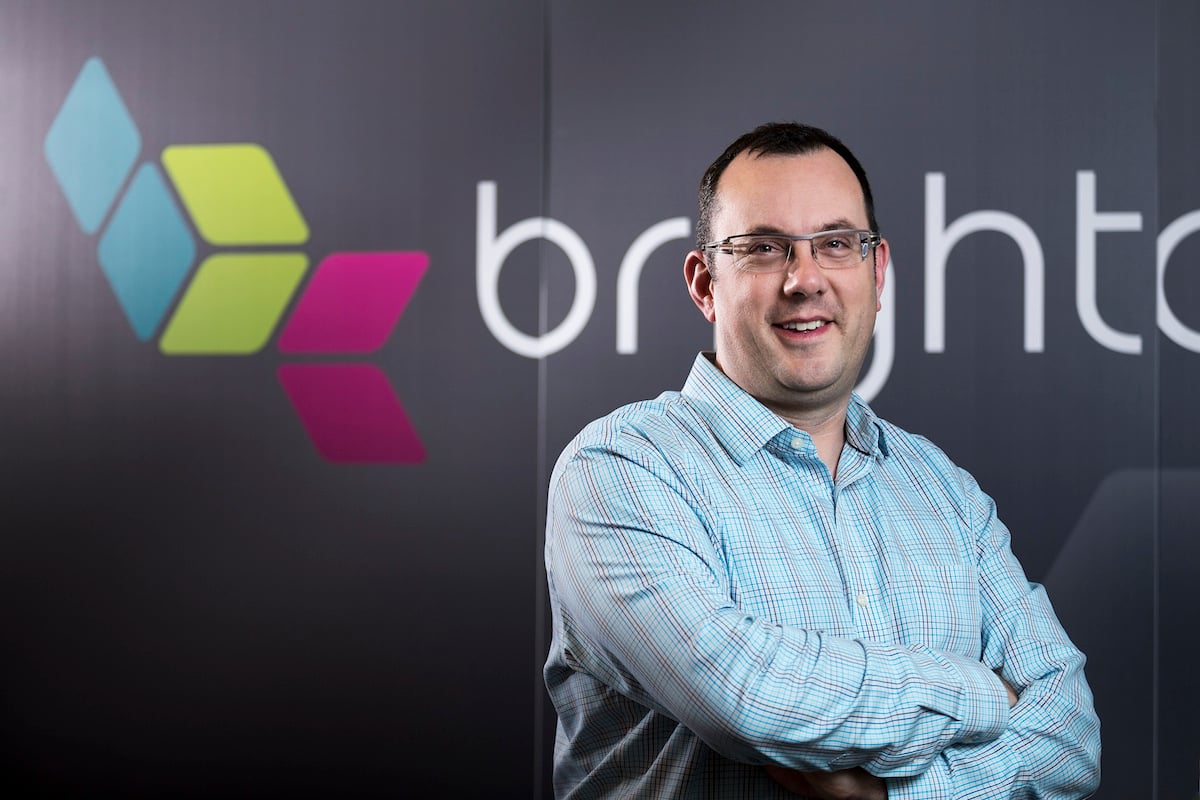 Global provider of cloud services for video, Brightcove, announced last week that content providers developing apps for Google Chromecast can now use Brightcove Once to deploy and monetise feature-rich video on Chromecast, including personalised video ads. The news comes after Google announced that it has unlocked its Chromecast software development kit (SDK).

Mark Blair, Vice President Australia and New Zealand for Brightcove, says since its launch into the market last summer, Chromecast has become one of the top three selling electronics devices on Amazon, and offers some of the most popular online entertainment options – like Netflix, YouTube, Hulu Plus and Google Play movies and music.

“Chromecast’s popularity makes sense, given not only its affordability ($35 USD) but also its portability. Essentially, with a dongle roughly the size of a thumb drive, users can turn any TV into a “smart TV” using their mobile device or Chrome desktop as a remote control to stream video to the TV’s ‘big screen’,” says Blair.

“The bottom line is that consumers love the Chromecast, and they’ll like it even more once a broader group of content providers become a part of the Chromecast ecosystem via the open Chromecast SDK. Publishers need to go where the audience is, and bypassing Chromecast would mean foregoing a tremendous monetisation opportunity.”

Following the widespread adoption of Chromecast, Brightcove Once is enabling publishers to deliver live or on-demand video with customised programming and geo-targeted advertising to a wide range of devices – creating what Blair says, is “a truly TV-like experience” without the need for platform-specific ad technology.

With publishers increasingly recognising that personalised advertising is the way of the future for mobile viewing, both announcements by Google and Brightcove are timely. Continuing with the sentiment, Blair points out that ads don’t have to be a nuisance.

“If advertising is relevant and hyper-targeted to individual viewers, publishers can offer a TV-quality experience — for both video-on-demand and live video. This entails delivering personalised streams, enabling publishers to target digital consumers with a 1:1 content and a targeted advertising experience,” says Blair.

“This simply isn’t possible in the traditional TV delivery scenario, but digital distribution makes it simple. Not only can advertising be more targeted, relevant and valuable to both the advertiser and the consumer, but programming can be extended to provide user-contextual content.”