Clash of egos at pitching events 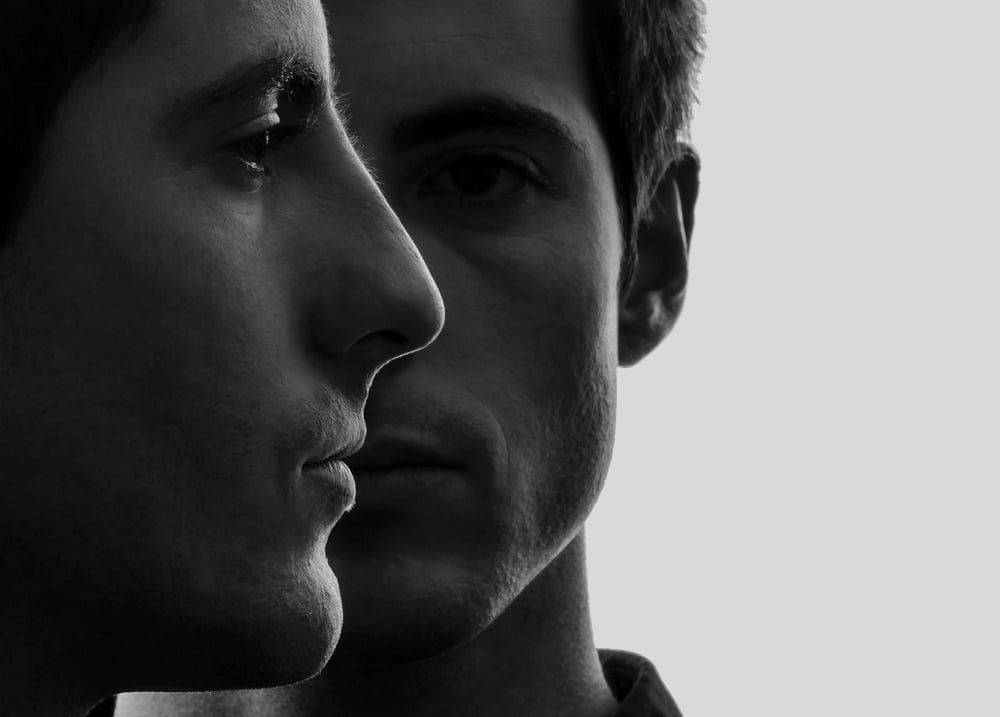 It’s a make or break moment for any startup founder – standing before a critical audience, armed with a concept whose worthiness needs to be proven. And it is during these pitching competitions that many ideas meet their untimely demise.

Having attended several pitching competitions over the past year, I feel that some founders are unfairly treated. Obviously, in a competitive environment, you’re going to be grilled. But what’s with the nastiness?

I spoke to two finalists of a startup pitch competition that took place last year about how they felt when they were being “judged”. To protect their privacy no names will be mentioned.

There are two things that struck me when these founders were pitching their idea. Before they even had the chance to get to the stage in their presentation where they would discuss monetisation, a loud-mouthed heckler interrupted, saying something along the lines of, “What you have is all great and all, but you can’t expect us to be impressed if you don’t have a money-making strategy.”

Then it got worse. He went on to talk about his own business and how magnificent his business model is. Here I thought the event was about the finalists, not bragging audience members.

The pitcher handled the criticism well, and explained that he hadn’t finished his presentation. But the heckler got a little nasty at this point. He responded, “Well you’ve only got a few minutes to prove your idea. If you haven’t gotten to the monetisation, don’t expect us to keep listening.” There were snickering sounds coming from the audience, and I didn’t quite get the joke.

The finalist was clearly taken aback by this person’s harsh attitude. Speaking about the situation, he said, “I felt like I was back in high school being teased by the ‘cool’ kids, while doing a speech for Advanced English.”

“It was discouraging, but not enough for me to give up on my idea,” he added with a tone of optimism.

Another founder expressed a similar sentiment, though his experience occurred at a different place and time. He said, “I remember one judge saying that I sounded like a gabbling goose. Unfortunately, this is just the way I talk. He just insulted me without giving me any helpful feedback on how I could improve my pitch.”

I find it awful that there are so many people who like to shit on other people’s dreams. An idea may suck, but there’s no reason to be so nasty about it. I see no sense in publicly humiliating a founder for what he or she believes is a concept with serious potential. Interestingly, many founders say they’ve faced scepticism, but didn’t let it discourage them from continuing in their startup endeavours.

In an interview with Holly Cardew, Founder of Pixc, earlier in the year, she admitted that she faced a lot of criticism for her idea. She explained that when you’re offering a solution, not everyone is going to see the problem.

“Although I never took it to heart, there were people who said my idea wouldn’t work. I know the exact problem I am solving, so I chose to ignore sceptics. I think someone else in my position, would have been discouraged by that,” Cardew said in that interview.

“At the end of the day, perseverance and self-teaching is most important. Although there’s a great startup community in Australia, you don’t know what interests people have. You will get lots of opinions thrown at you, but you have to make up your own mind about what’s best for your business.”

That said, we could probably do without the nastiness. Admittedly, being an entrepreneur requires a healthy ego, but not an oversized one.