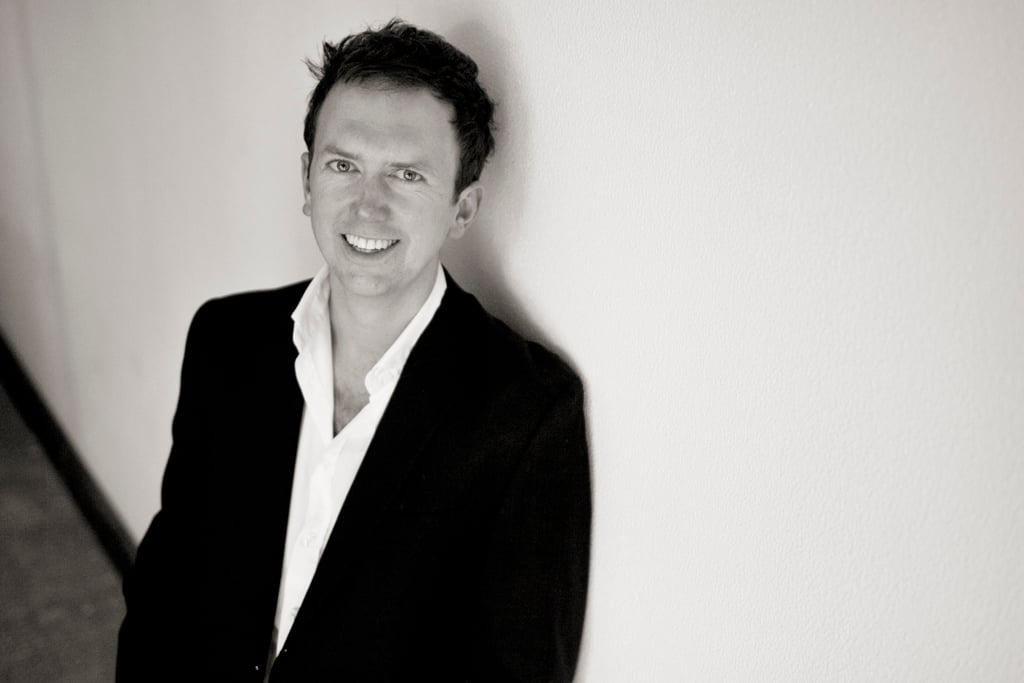 How Site Tour came to be conceived is a little unusual. Former Eye Corp sales director Michael Scruby accidentally stole The Four Hour Work Week from a store at Sydney Airport. Though he does not condone stealing, accidental or intentional, this book triggered a lightbulb moment – and that moment of inspiration allowed him to take a leap into the unknown and pursue entrepreneurship as a full time job.

He launched Site Tour in 2011 after 10 years in the outdoor advertising industry – including an “eye opening” year spent working for mass media company, Clear Channel Communications, in the UK.

It was from his experience abroad that he realised that the Australian advertising industry was lagging behind the US and UK, and decided to embark on a venture to help change these circumstances.

“Site Tour is like the eBay of outdoor advertising. It’s a platform that allows media buyers to search over 80,000 billboards nationally on Google Maps and target their audience precisely using state-of-the-art consumer information and metrics,” says Scruby in the media release.

“To date we’ve invested over $1 million in the technology and the latest raise takes us well over the million mark in funding. Vendors listing their inventory with Site Tour know that the biggest media buyers in the country have easy access to it. It kills all the guess work which, until recently, was an all too large part of the outdoor advertising industry.”

Two years since its launch, Site Tour has grown to more than a dozen staff and is used by major media buyers and outdoor vendors in Australia. The latest boost in funds will allow Scruby and the team to continue to refine their software so that traditional outdoor advertising can shift gears and compete head on with online media using advanced metrics and campaign tactics.