Are you an accelerator addict? 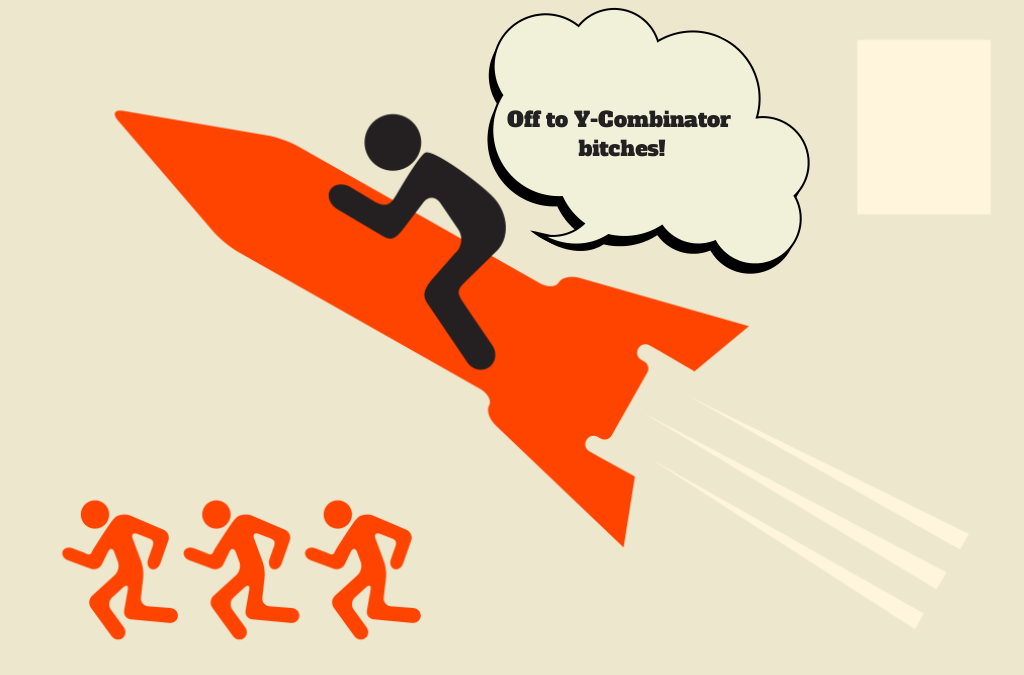 It’s cute the first couple of times. But then you’ve got to wonder, why so many accelerator programmes? Were the first five unhelpful? Are they blowing all the funds? Maybe it’s the sheer thrill of pushing the startup accelerator pedal, so to speak.

This need for speed among startups may have a biological correlate – drug addiction. According to scientists, addiction is driven by the rate at which the neurotransmitter dopamine increases.

George Koob and Nora Volkow succinctly write, “fast dopamine changes are associated with the subjective perception of reward, whereas slow and stable dopamine increases do not induce these subjective responses.”

Perhaps, a more understandable – though circular – description is provided by Imran Siddiqui, who has written that “in certain areas of the brain, when dopamine is released it gives one the feeling of pleasure or satisfaction. These feelings of satisfaction become desired, and the person will grow a desire for the satisfaction.”

“To satisfy that desire, the person will repeat behaviors that cause the release of dopamine. For example food and sex release dopamine. That is why people want food even though their body does not need it and why people sometimes need sex.

“These two behaviors scientifically make sense since the body needs food to survive, and humans need to have sex to allow the race to survive. However, other, less natural behaviors have the same effect on one’s dopamine levels, and at times can even be more powerful. Often these behaviors can result in addiction due their effect on dopamine, and that addiction can have negative effects on a person’s well-being.”

But in light of recent headlines about startups hopping from one accelerator to another, it’s tempting to wonder whether accelerator programmes offer three months worth of such intense and explosive value, that founders are scrambling for their next hit as soon as they’ve graduated?

Otherwise, the fantasy of what life would be like once they’ve become successful entrepreneurs will deteriorate into a bleak, disheartening shadow of what it was meant to be, right?

Surely one is enough. Okay, fine, two. But more?