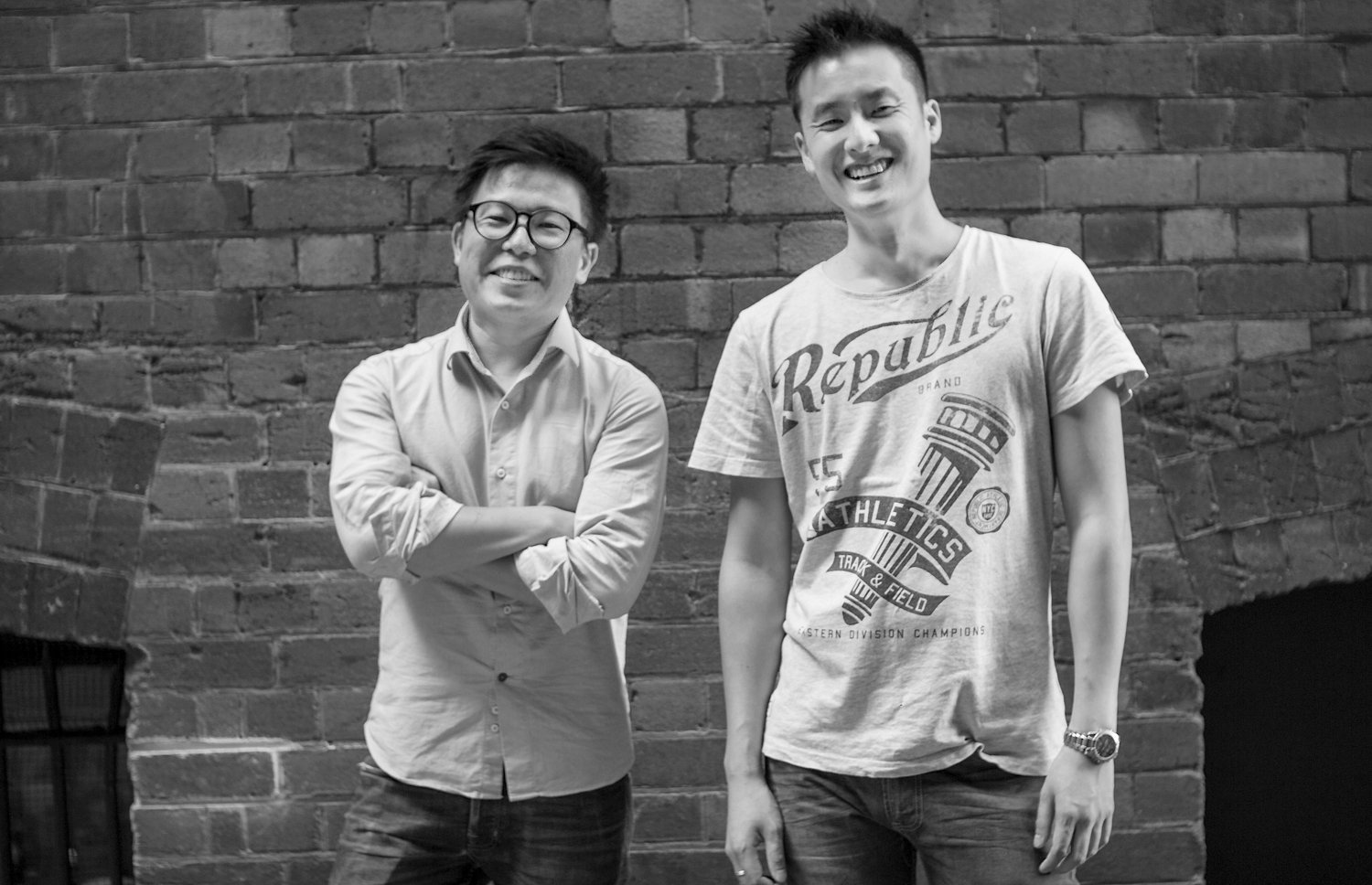 Exploitive wages, poor quality and time-wasting nightmares are all common words people use to use to describe online outsourcing; and whilst dealing with outside service providers will inevitably bring about its challenges, the continual evolution of outsourcing technology has re-invented the concept to the point at which entrepreneurs should be seriously reflecting upon whether their business is really taking advantage of the almost limitless access to hyperlocal or global services, skills and experience.

To explain my reasoning above, I’ll address some of the less-than-pleasant adjectives used to describe outsourcing and how progressive startups are “cleaning them out”:

Exploitive wages – in the past, outsourcing really only referred to completely menial, mechanical tasks that could be completed by almost anyone, meaning that supply (the number of people who could do the job) would significantly outstrip demand, resulting in a fast race to the bottom in terms of price.

But now you can outsource almost any task – from graphic design to promotional staffing and in many of these cases, the selection of the actual person that completes the task is critical to the quality of the outcome.

To address this, outsourcing startups have focused on rich profiles, which allow you to explore the potential candidates for your task – meaning that low quality providers get weeded out fairly quickly whilst the good service providers can charge more.

Further, as more businesses embrace online outsourcing, demand will increase relative to supply and this equilibrium will bring us closer to fair market pricing.

Poor quality – one of the primary factors that will determine the outcome of an outsourcing project is communication of the goals together with the project brief and ongoing feedback.  Previously, comms were limited to sketchy noticeboard like systems that were hardly capable of transferring the creative vision of the outsourcer to the service provider.

But with outsourcing startups taking advantage of a new wave of tech – like video communication, integration with mobile messaging and most of all slick predictive UI – communication has improved to the point at which a vision can be communicated really precisely, making it far more easy for the outcome to match it.

Time-wasting nightmares – usually a by-product of the two points above, many people have shared with me nightmare experiences of trying to outsource a project and then eventually giving up, cutting their losses and opting to “swing all the way to the other side” towards a super expensive, local service provider.

Overseas outsourcing has certain characteristics that make it fundamentally stressful – like awkward time differences, language barriers and sometimes even cultural perspectives but local outsourcing platforms like Airtasker now allow you to connect with local service providers – so you can still access a large pool of resources, but don’t have to necessarily deal with an overseas provider.

So as outsourcing platform technology continues to progress, consumer adoption has well and truly moved into the mainstream. Freelancer, a global platform based in Sydney recently IPOed and currently has a market capitalisation of over $650m, whilst US counterparts eLance and oDesk recently merged and are processing a combined gross transaction volume of over $600m per year.

Whilst each of these companies took a few years to move from nascent startup status to hundred million dollar marketplaces, over the next 4 years, online outsourcing is tipped to explode by more than 5x to become a $5 billion industry by 2018 (based on the current array of jobs that can be completed remotely and excluding the jobs facilitated by the local economy).

What’s fundamentally driving this growth is a profound shift in the definition of what outsourcing means. Previously, we thought of outsourcing as replacing internal (employed) human labour functions with external (contracted) human labour. But with the intense communication facilitated by mobile (i.e. being “always on”) and the deep connections facilitated by social networks (i.e. LinkedIn and Facebook integration), outsourcing can more accurately be defined as “connected labour”.

People and businesses can now tap into a hyperlocal or global network of skills, abilities and experience to create their own scalable army of workers, whether they’re a huge corporate or a one-man startup. They can hire a designer through DesignCrowd, engage a web developer on Freelancer or hire event staff through Airtasker.

And outsourcing is not just limited to business applications. Connected labour can also help you become more productive and efficient as an entrepreneur or executive.  For example, one thing most startup people hate is having to waste a big chunk of your day running errands.

A couple of weeks ago, I had to take my car in for service 40 minutes drive from the office. By the time I would have driven to the workshop, dropped off the car and caught a train back to the city, this would have been at half-day exercise minimum. Before, I would have been pre-destined to lose a day at the office but via Airtasker, I was able to get a trusted person to fulfil this task for around $35 – a win-win for both sides. Equally, I’ve even seen one of our extremely busy users hire an Airtasker to fly all the way to Texas to run an errand for him during one of his busy periods!

Whether it’s for business or personal applications and being used to complete standard tasks or share complex skills, outsourcing is no longer a dirty word.  Outsourcing to me means empowering people to improve productivity, enabling entrepreneurs to build great things and perhaps most importantly, creating jobs where there were no jobs before.  As entrepreneurs, the way that you take advantage of the “connected labour” revolution is up to you.

The potential to do great things has only gotten bigger, just don’t let yourself be limited by human resources – you now literally have the whole world at your fingertips.

Tim Fung is a co-founder and CEO of Airtasker, a trusted community marketplace for people to outsource tasks, find local services or complete flexible jobs to earn money – online or via mobile.

He is also one of the founders of co-working space Tank Stream Labs and a director at online custom shirting startup, Joe Button.