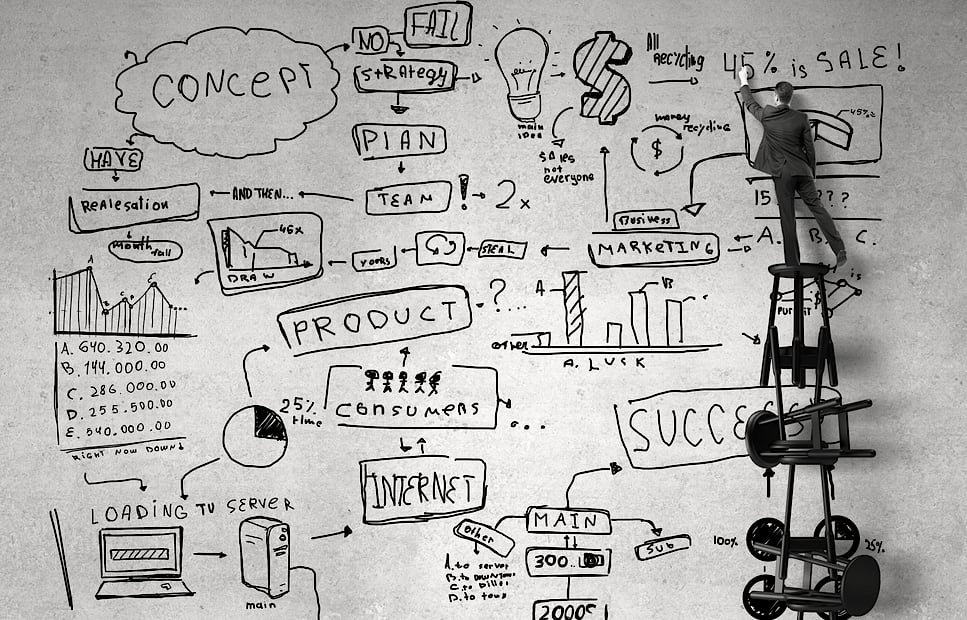 Scholars have debated theories about the psychology of entrepreneurship at least since the mid-1970s. They have sought to answer such questions as: what kind of person is most likely to start a new business? What personality traits enable success? These are good questions, but an important element is often neglected in such discussions: the business cycle. The right leader for a downturn is not necessarily the right leader for a period of expansion. Indeed, the penny-pinching habits of mind necessary and appropriate for a downturn may well be a hindrance during an expansion.

Bernard M. Bass, one of the more prominent scholars in such debates, distinguishes sharply in his writings between two types of leaders, the “transformational” and the “transactional.”  Very roughly, the transformational leader is charismatic, inspirational, and keeps his eye on the Big Picture. The transactional leader, on the other hand, works within the organisations he inherits, thinks in terms of quid pro quo, and is detail-oriented.

Both types of leadership have their purpose, of course. Unfortunately, the impression one gets from much of the literature on entrepreneurship is that real entrepreneurs are “transformational,” so the transactional mindset would only weigh them down.

Some sceptics believe that the whole notion of a psychology of leadership, or especially of entrepreneurship, is misguided. William B. Gartner, a professor of business administration at Clemson University, has written: “A startling number of traits and characteristics have been attributed to the entrepreneur, and a ‘psychological profile’ of the entrepreneur assembled from these studies would portray someone larger than life, full of contradictions, and conversely, someone so full of traits that (s)he would have to be a sort of generic ‘Everyman.’”

The psychological debate is intriguing, but in an important respect misguided, unless the participants learn to consider the significance of the business cycle. One personality type incorporates the survival moxie necessary to bring a small business through a recessionary period such as that which followed the Global Financial Crisis of 2008. But a very different personality type includes the willingness – indeed, the eagerness – to take advantage of available though fleeting opportunities, the ability to see opportunities unseen by others, and the animal spirits necessary for their successful pursuit.

One might look, especially, at finance, since this is the field where good times are most sharply different from bad. An entrepreneur must be willing to put as much effort and ingenuity into financing his business as he does into, say, product design, or his firm’s operations.

In times where no one wants to loan or invest, the leader of a small business often finds that the only spare cash to be had must be found within. It is found not in inspiration or charisma, but in the details. These are times of “bootstrapping” finance, when green eyeshades are a compelling fashion statement. This may mean, for example, sharing office space in order to save on the rent.  It may mean running an office with furnishings brought in from the employees’ homes, or slowing down payments to suppliers. Such efforts can generate the savings that can then be employed to meet costs, to pay down debt, and in general, to survive.

The term “bootstrapping,” after all, comes from the example of the legendary Baron von Munchausen, who was said to have pulled himself up out of a swamp by his own boots.

But what does one do after one has survived the recessional swamp? There comes a time when continued bootstrapping, even if it is still possible, is counterproductive. Especially as business conditions improve, clients entering the office will expect to see it properly and uniformly furnished. The borrowed-from-home chairs will not leave a favourable impression.  The suppliers will lose patience with late payments. Further, there will exist new opportunities that the business will have to exploit in order to grow, and taking advantage of these opportunities will require outside financing, and perhaps the sort of visionary necessary to put together a persuasive business plan for the benefit of those financiers.

When the good times once again roll, the time will be propitious, then, for the transformational leadership Bass wrote about.

A great entrepreneur will have within himself the resources to survive the bad times, and those necessary to take advantage of the good times.

Perhaps a second-best choice is a visionary entrepreneur who recognises when the time not-so-visionary penny pinching has arrived, and who can in some respects yield the reins to the transactional leaders during those times, rather than running the firm aground by “zigging” while the economy “zags.”

Even this second-best is difficult, and the best possibility – the leader who meets the challenges of both ends of the cycle – is so rare that one has to sympathise with Gartner’s scepticism about his “larger than life” character.  Social psychologists have much work left to do in this field.

Meanwhile, it is fortunate that the entrepreneurs are not waiting for the scholars to agree on how they should be described.

Previous article The science of ego: Why rejection helps my startup
Next article Quirky startup Yellow Octopus soaring in sales
Via Other
Tags entrepreneurfinancepsychologytransactionaltransformational

William James is a freelance writer who's covered a vast range of topics in the realm of psychology and business development.