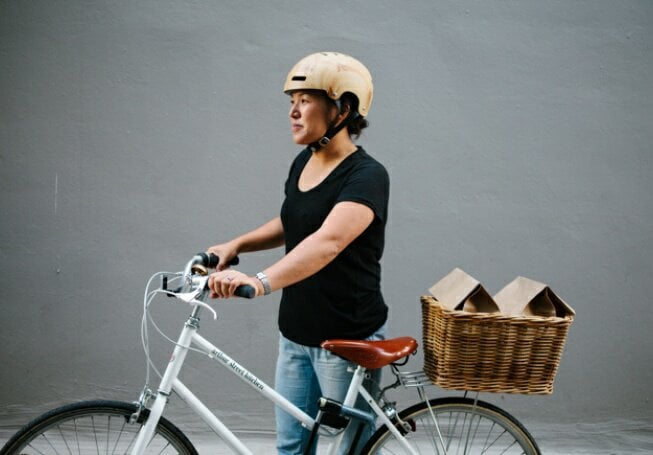 In 2013 we saw a few industries take centre stage when it came to the startup world. SaaS model startups were a massive one, and are a sector of the startup space that has always been and will continue to be strong. We also saw a LOT of Sub Service model startups entering the market, those who were first to market with these types of services such as those in the pet food space and beauty space are still going, growing and are quite strong – however as usual we have the late comers still flooding into the market, undercutting, not delivering and ultimately starting to give the industry a bad reputation.

In 2014 we are going to see some very significant rises across the startup space in a couple of key categories. Here are my top seven predictions for 2014.

We are going to see a significant shift from a task based outsourced economy and a move towards a longer term project management based outsourcing structure within Australia. Towards the back end of last year we started to see slight changes in the way people were posting jobs and tasks across Freelancer, Elance and Odesk. We also saw these guys making slight changes in the usability of their systems making them more long term project friendly. I think we are going to see a couple of players enter the market focusing on niche project types around sales and marketing and technology and IT, allowing people to connect and build a long term relationship with these types of talents. We will also see a bunch of one and two man band project manager companies enter the market.

We saw a few people enter the market last year with lunch deliveries around the CBD areas in Sydney and Melbourne – most notably, Two Sisters Vietnamese Salads in Melbourne and currently Chomp in Sydney. The other thing we saw last year was the launch of Liquorun in Melbourne, whose back end has been created by Bluechilli, this backend is a major step in being able to scale these types of businesses allowing them to reach out beyond their immediate suburbs. I think that we will see many different Lunch to You options pop up around the place this year, with a focus on healthy, hearty filling food.

In Australia aside from Universities I would have to pin point General Assembly and Polycademy as the two main education providers of learning to code right now that most people would recognise. I think there will be a bit of a shake up in this area throughout 2014 and we will see some more players enter the market, and whilst I think many will start something and launch a venture in this space, only those who perform and deliver will last and the rest will be run out of the space very quickly and perhaps not very nicely.

Cycling is becoming more popular within urban areas of Australia, especially as cities and suburbs start to encourage healthy behaviour by adding bike lanes around roads making it less dangerous to travel around. I think we are not just going to see some new bicycle based businesses launch in the equipment and accessory space, but we will also see many apps launch across this space with a specific focus on routes, safety and community building for the cycling community.

This year is going to be very competitive for niche media and blogging. We are going to see the rise of a few new players that will literally come from nowhere and take Australia by storm. Their publications will cover a wide range of topics but be the best and most influential on covering those types of topics. They will also have a specific target market of Gen Y and Gen Z and be extremely mobile device friendly.

As much as I do not understand it, how it works and how people “mine” something on the internet, we can not deny that Bitcoin and other related digital currencies are going to be the talk of the town this year. I also would not be surprised if a couple more players entered the marketplace. However a lot of this is also dependant of governments and law, if particular countries take a disliking to it, well then the industry is going to have a real issue surviving. We have also started to see some backlash around some startups in the digital currency space such as Payonix in Australia, so those entering the market need to know what they are doing, or they will be publicly shamed by the community that love and understand that space.

We started to see these players creep into the market at the end of last year, particularly in the automotive industry where you can use an app now to connect with mechanics nearby to help you out. I think that we are going to see a fair few of these types of services pop up allowing people to connect personally and one on one with trades people for small ad hoc things that they need help with. I almost want to call this the “quick fix” economy – as I believe these types of businesses will aim to help people in the interim until they can afford what they really need done, or understand exactly what it is they need done, before going to a larger business for that service.