Startup SpotJobs now the fourth biggest job board in Australia 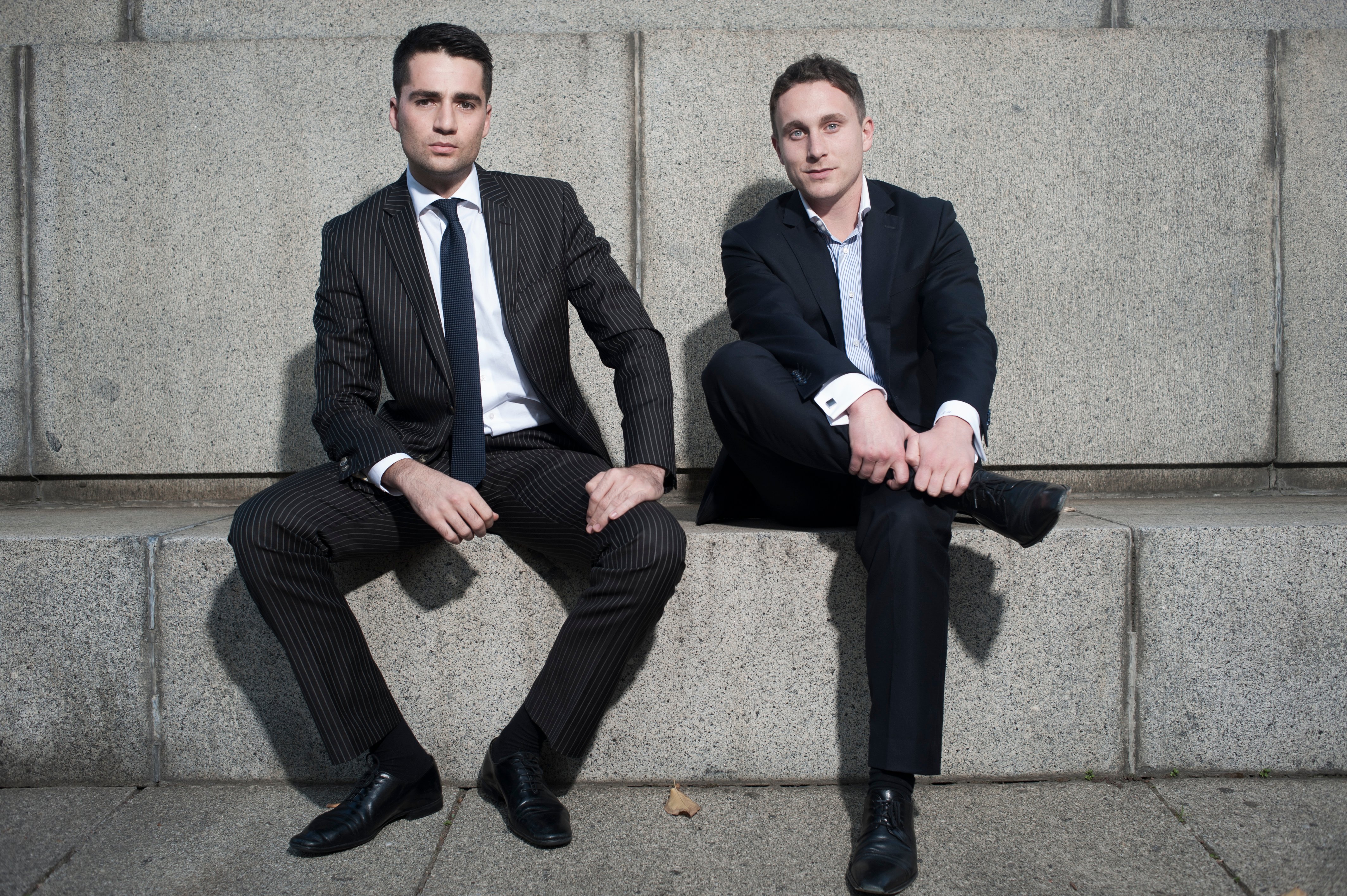 Startup SpotJobs.com has rapidly climbed up the ranks, now sitting as the fourth-biggest job board in Australia – with Seek, CareerOne and MyCareer taking the top three spots.

The founders behind SpotJobs are Lewis Romano, 26, and Jake Williams, 25. The inspiration for SpotJobs stemmed from Williams’ experience as a school leaver looking for work to make money for Schoolies. To his discontent, there was no website that made it easy for him to find a job within his vicinity where he could work on a casual basis for a few hours a week.

Determined to fill the glaring gap that existed in the online job board market, he decided to create SpotJobs.com – a job board dedicated to providing permanent and part-time entry to mid level job opportunities.

The SpotJobs team have managed to obtain an impressive line-up of customers – including Harvey Norman, Apple, KFC, Toyota, Nando’s and more – who pay a flat fee of $72.50 to list a job on the site.

SpotJobs’ interface is different to its competitors – allowing job hunters to enter their postcode; stipulate their availabilities; mark how far they are prepared to travel; as well as indicate their preference to work face-to-face or not, or whether they’d rather work indoors or outdoors.

SpotJobs’ speedy expansion was helped by funds raised from some of Melbourne’s wealthiest investors – primarily the Simonds family who own major homebuilder Simonds Homes, as well as members of the Smorgon family, who top BRW’s Rich Families list.

“In the early days we sold our concept to friends, family and our immediate network to gain their validation for our concept. From there we sold SpotJobs to investors, asking them to share our vision and most importantly we had to sell them that Jake and I were the right people to see this through,” says Romano.

Continuing with the sentiment, Romano says being an entrepreneur is about being a salesperson.

“Stepping forward to today and as a fully-fledged business, we’re selling every day to our customers and showing the value of SpotJobs and how we can assist their organisation,” he says.

“My father says ‘there are sales people and those that think they’re not’. Every entrepreneur knows that they’re a salesperson.”

Despite the success they’re experiencing today, much like other startups, the journey has had its highs and lows. Romano says the nature of their journey has been, “Two steps forward, one step back, or sometimes three.”

“We wouldn’t change that because it is what makes us get up every day excited to come to work to continue to make our vision a reality,” he adds.

“There have been many obstacles, from cash flow issues in our early days, to securing the right investors to add fiscal value and their equally important time to the business. If it were easy, everyone would be a successful entrepreneur. How we react and respond to obstacles it what sets success and failure apart.”

From his experience, Romano offers a few important key points that assisted them in the process of starting up:

On a final note, Romano identifies his goals for 2014 “to be the default provided in our space” and to continue to increase their customer numbers. Over 2000 businesses have placed an ad on the website and there are typically between 4000 and 6000 jobs advertised at any one time. Job listings are expected to double by mid-2014.