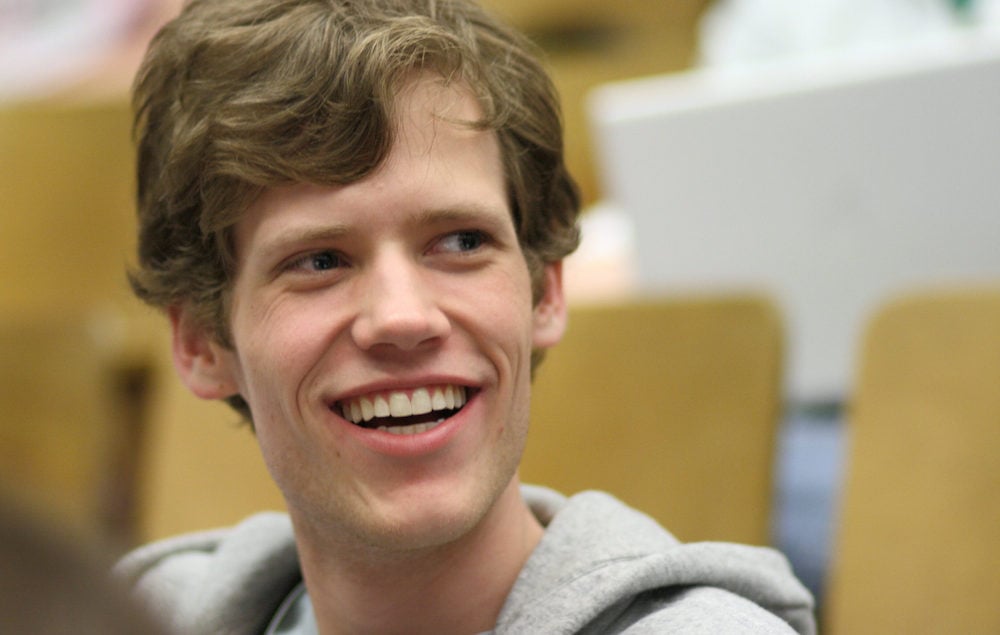 All good things come to an end. Christopher Poole’s startup DrawQuest recently met its untimely demise. Heartbroken by the passing, Poole decided to write a goodbye letter on his blog Chris Hates Writing to let the world know how it all went down.

“No soft landing, no happy ending – we simply failed,” Poole solemnly writes. In the letter, he reveals with wilful honesty both his pride and disappointment at DrawQuest’s ending. What’s particularly interesting about Poole’s story is the fact that, from a topographical point of view, DrawQuest was doing very well – in fact, it was steadily climbing up the ranks.

Poole elaborates, “In the past year it’s been downloaded more than 1.4 million times, and is currently used by about 25,000 people a day, and 400,000 last month alone. Retention and engagement are great. And yet we still failed.”

“It may seem surprising that a seemingly successful product could fail, but it happens all the time. Although we arguably found product/market fit, we couldn’t quite crack the business side of things.”

The blow comes after the release of DrawQuest’s iPhone app late-2013, which included new features and complemented the app’s tablet version.

But Poole isn’t new to failure. He admits his first product Canvas also failed. Despite experiencing a double blow, he says he’s “come away with new-found respect for those companies who excel at monetizing mobile applications.”

He continues, “As we approach the end of our runway, it became clear to us that DrawQuest didn’t represent a venture-backed opportunity.”

Further down the letter, he writes something that startups should take note of: a good investor, just like a good friend, supports you in times of difficulty.

“What separates the best investors is not how they help you when you’re a rocketship, but when your ship is on fire and you’re venting atmosphere,” Poole writes.

“In this case, our investors have demonstrated what sets them apart from the rest—they’ve supported me throughout the ups and downs, and especially the downs.”

What now for Poole? Each failure is a new lesson learned. And I wouldn’t be at all surprised if he bounced back up with a new venture and skyrocketed his way to the top.

“With that said, life goes on, and the best path forward is not a wounded one, but a more learned and motivated one,” Poole ascertains.

“I’m definitely not itching to start another company any time soon—it will take time to decompress and reflect on the events of the past four years—but I hope that if I do some day decide to pursue a new dream, I’ll be in a much better position to.”

Kudos to Poole for being honest without glorifying his failure.