Don’t surrender, unless you’re not solving a problem 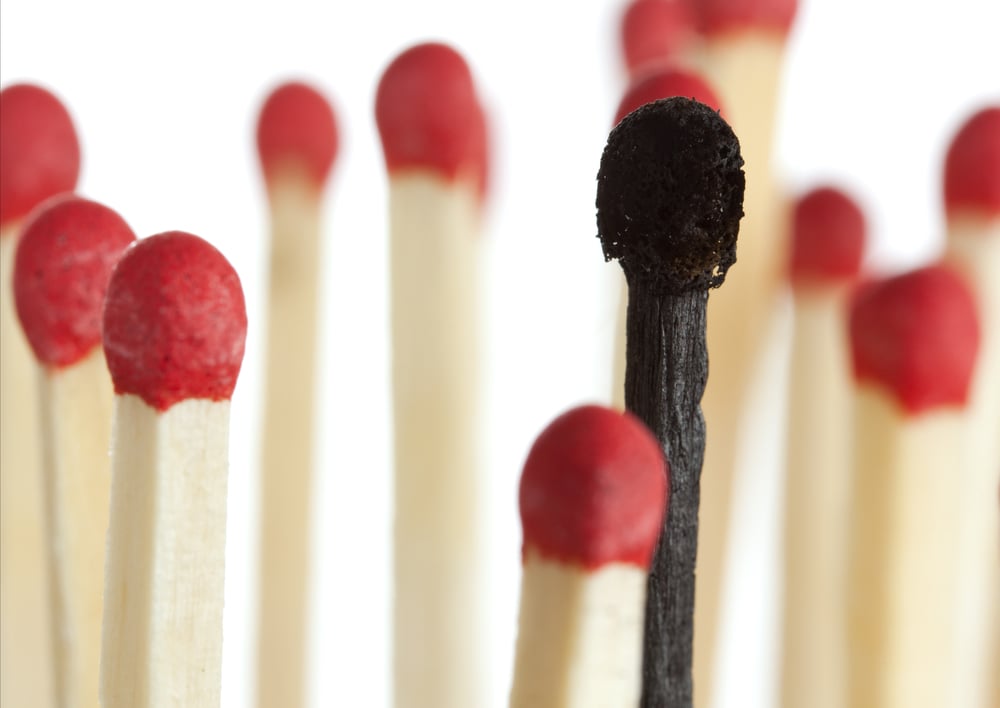 So you’ve come up with an idea for a startup and decided to join the ranks of those who have forgotten what the 9-to-5 grind feels like.

You’ve read all the articles and eBooks available online and have researched your dream business down to its minute details.

You’ve developed your product, amended it again and again until it was perfect in your eyes, and now you’re ready for the financial freedom that the entrepreneurial lifestyle affords.

What now? Why is it so slow? The phone isn’t ringing. The orders aren’t coming through. No one is inquiring about your product. Despite your efforts, it seems the fantasy of what life would be like once you’ve become a successful entrepreneur has deteriorated into a bleak, disheartening shadow of what it was meant to be.

You’re sitting in front of the computer, trying to figure out whether you’ve missed something. Was there something written between the lines in those eBooks?

Although no money is coming in, the bills are being sent with alarming regularity. In fact, when you look at it closely, you’ve spent more than you originally anticipated. Have there been unauthorised transactions on the credit card?

If this sounds like you, welcome to the startup club. No membership fees required.

Even if your startup is static at the moment, don’t surrender. The good news is, it’s hard for everyone and it takes much longer than you think. But don’t take my word for it, ask the startup heroes in Australia pushing through day after day.

During events, we enjoy mingling with startup founders. But there is always one that’s never working on the same startup as last time.

Previously, it might have been a new app, this time it’s a co-working space, next time it’ll be a media company – all within a span of six months. His excuse: “It seemed like it was going to fail, so I got out of there as fast as I could.”

We suspect he may have been a wantie. An entrepreneur, in its sincerest meaning, is set to solve a problem – not start a business because everyone else in this exclusive club thinks it’s sexy.

Some give up in their endeavours because it’s just too hard. Others get a taste for what it’s really like, and realise they’d rather be bored counting down the minutes from 9 to 5.

We say that founders should only give up if their product doesn’t actually solve a problem, or if the problem isn’t really a problem.

We also think that the non-secret to success is trying – again and again. But not trying the same method. Implementing a new methodology each time. Learning from failure along the way.

It’s been said that avoiding failure is avoiding success. Perhaps the reason why so many startups fail is because they’re surrendering far too early, not because their idea isn’t good.

What’s important to remember is that the problem remains if you surrender.

Still feeling down? Check out this video for some motivation. Make sure to have tissues nearby.