Capitalism vs. Socialism in the startup space 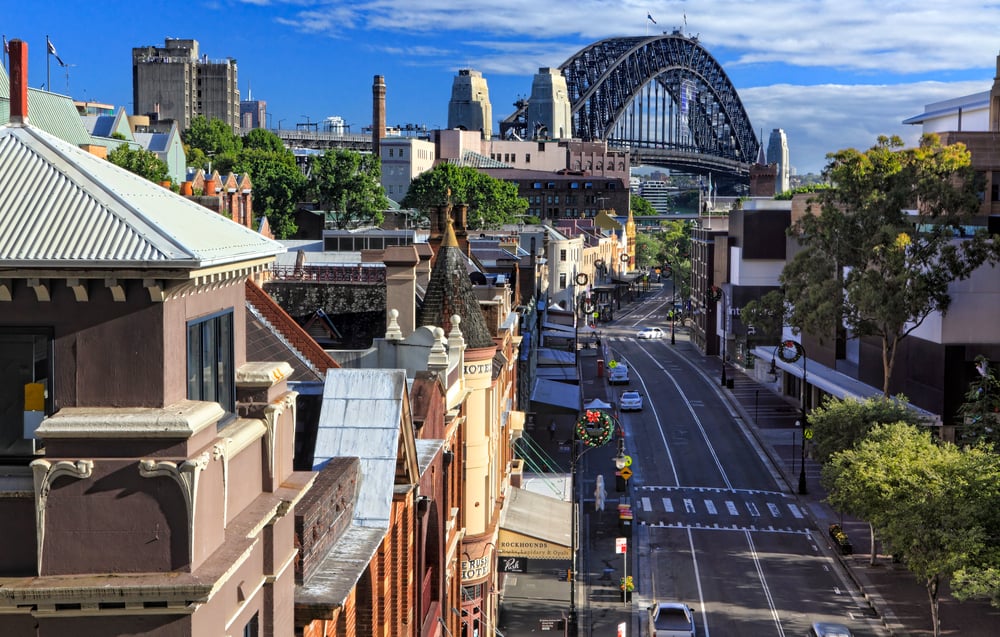 Although capitalism has made Western countries affluent, there are detractors who strongly favour a move towards a more socialistic economy. These detractors are generally idealistic, liberal-leaning patriots – not necessarily uneducated, worker-misers.

But on paper, only a few can adequately argue the practicality of a socialist utopia – that is, people working together, pulling their own weight and sharing the bounty of the land. This isn’t all too different to the way Indigenous Australians lived prior to European settlement.

The main issue with socialism (beyond what some consider to be a socially unjust and stifling dogma) is its actual application. Socialists believe that greed sets in among those in the top levels of government and corporate chains, and eventually, rather than all working for all, all are working for a few. With capitalism, at least in its strictest kind, everyone has an opportunity. However, whether it’s an equal opportunity or ‘fair go for all’ is questionable.

But before going further, let’s define capitalism. It’s basically the existence of a free marketplace where people can set their own prices for their services; and the market will determine whether or not a product is worth that price. The government, except in extreme cases of corporate monopoly, generally stays out of the way. The philosophy behind the system is that products and services will naturally balance itself due to supply and demand.

The more people that want a product or service, the higher the price, with variables such as production costs and marketing playing a part. The lower the demand, the lower the cost. And of course, the rarity of a product or service will play a massive role in determining the cost. This enables a competitive marketplace, which in turn, helps drive prices to their lowest possible set point, while encouraging a system that allows everyone a chance at the brass ring. At the end of the day, it is the smartest, the hardest working, and the most innovative that will rise to the top in a capitalist society.

On the flip side, let’s look at socialism. In a socialist system, the government supplies the country’s basic needs and requirements. It establishes the price on health, food, schooling, home, and practically everything else. There is little opportunity to become rich in a socialist economy, and little incentive to be the best that we could be.

Socialists generally believe in equal income distribution. Take from the rich and give to the poor. The notion that everyone is equal is taken to the extreme. In a socialist system, the government reaps the rewards of people’s hard work; and politicians become the sole example of wealth in the country.

The truth is, unless people are born into wealthy families – the Hilton sisters for example – they would have started right from the bottom and embarked on a wild journey to the top.

Steve Jobs, for instance, didn’t come from a golden womb. He became rich by following his dreams and working hard. In doing so, he created new products, a new company and new jobs. This worked to create more wealth for many people. He created his money. Whether there was foul play in the process is a different story.

Either way, he earned his wealth. Is it fair that he freely distributes his money to everyone equally? There’s this idea that capitalists steal money from the poor. Look at startups. They’re creating money through innovation of new ideas, hard work, good investments, good business decisions and managing their assets effectively. Of course, there are crooks in business. But there are crooks in socialist systems as well.

The vast majority of us are in fact, reaping the benefits of a capitalist system.

Business men and women owe their success, first and foremost, to the fact they work and dwell in a capitalist society. Their progression throughout the capitalist chain depends on their calibre of work. Their ideas and speech are free, and the only real thing holding them back are their own limitations.

Despite what some people may believe, we live in a generous country. Government programs and private charities do try to take care of those less fortunate – though admittedly, there is room for improvement. This is why capitalism will continue to prevail, and will continue to lead to progress and innovation.

That’s not to say that capitalism doesn’t have major drawbacks. Detractors gripe about the price of consumer products today – which are rising at a faster pace than our salaries. They consider capitalism to be naturally evil – that business men and women are out to screw them over. This is somewhat true, but only if consumers let them.

As consumers, we have a choice. We don’t have to buy what’s being sold to us. If we smell a bad deal, we can stop ourselves from being ripped off by simply saying ‘no’. It can be hard, especially when salespeople are incredibly pushy, and there don’t seem to be too many other options. But we do have the power to choose – a freedom we take advantage of everyday.

Integrating socialism into a capitalist system

The good news is that capitalism and socialism aren’t mutually exclusive. Over the past decade, we’ve seen more and more social enterprises enter the market –integrating both capitalist and socialist systems into their business model.

There are people who still don’t quite understand the concept of social enterprise. For instance, if a business donates 10 percent of their monthly profits to a particular charity, that does not mean their business is a social enterprise. Giving to charity is different to being part of the solution.

The Foundation for Young Australians defines social enterprise as “a business venture where social purpose is the principal driver and is achieved in full, or in part, through enterprise activity”. Rather than maximising private profit, they embrace the philosophy that ‘we can change the world by changing the way we do business’.

This might sound a little idealistic. Over the past decade, however, there’s been growing recognition that social entrepreneurs are onto something. And they are. Even policymakers are turning to social enterprises for new ways of delivering public services; and consumers are being more conscious in their spending in pursuit of a better world.

In the face of declining philanthropy, and the fact that charities are becoming unsustainable, social entrepreneurship heralds the next stage in the evolution of business – where capitalism and social justice work together hand-in-hand.

So capitalism doesn’t really need to be a dirty word.