Australia chooses Pozible over other crowdfunders 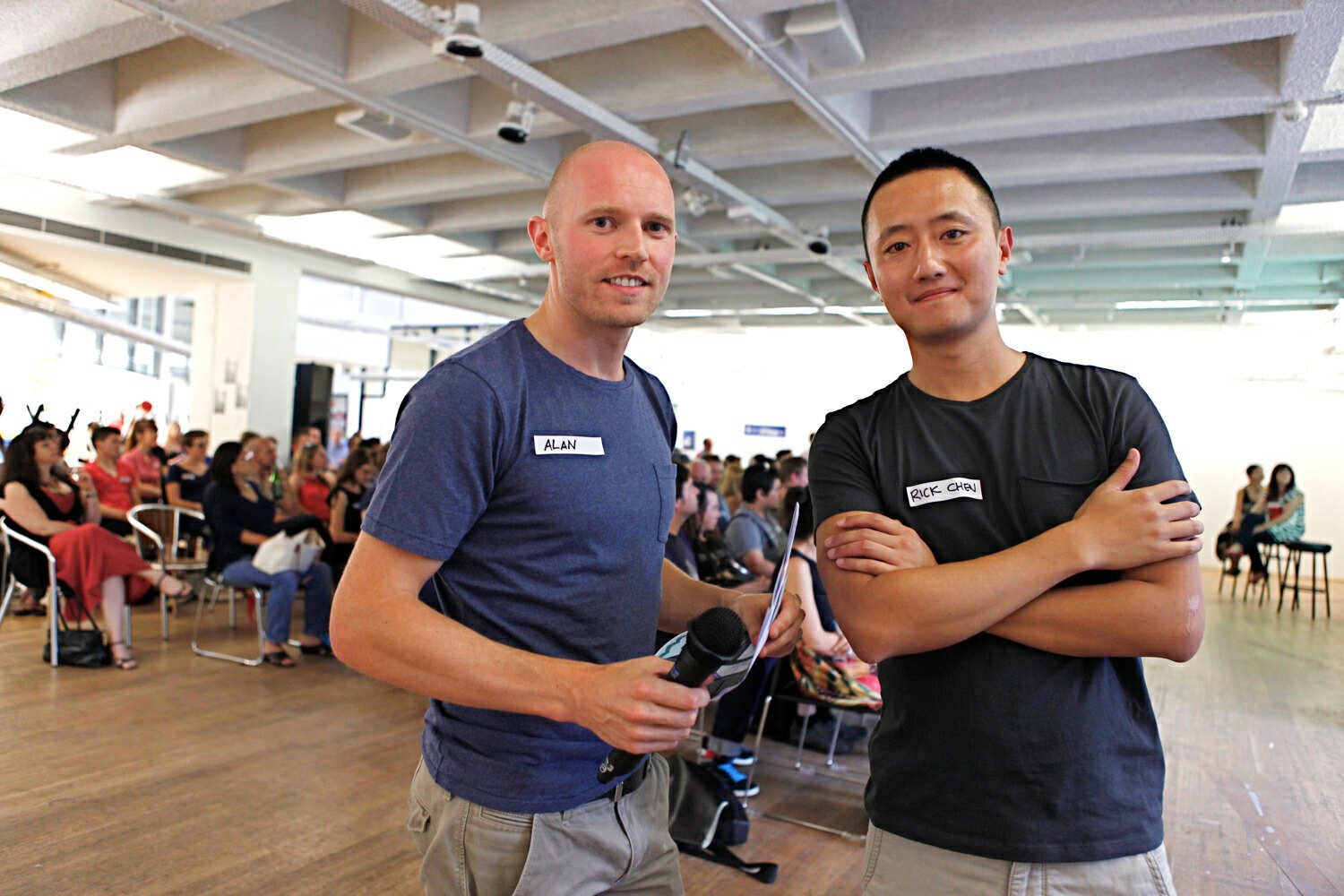 In their latest media release, Pozible announced that campaigns running on the platform have a 56 percent success rate – the highest of all major crowdfunding platforms.

Co-Founders and Directors, Alan Crabbe and Rick Chen, launched Pozible in 2010 as a bootstrapped venture. Rather than moving to the Silicon Valley like many other successful Australian startups, Crabbe and Chen agreed to stay home; and they’ve since gained over 200,000 subscribers.

“We were confident that Australians would embrace crowdfunding and are proud to show the international community that you don’t have to leave the country to operate a successful online business on a global scale,” Chen said in the media release.

Australians make up more than 180,000 of Pozible’s 200,000 pledgers from across the globe, pitching over $17.8 million towards crowdfunded projects on Pozible. IRL Shooter, Gayby Baby and Eskimo Joe’s new album are amongst the most popular campaigns run in Australia.

“Pledgers have proven that Australia is not only a nation of givers, it is a nation of diverse tastes, with a wide range of projects sparking the interest – and support – of Australian contributors,” the media release said.

The top 15 project areas that Aussies have pitched in to help make happen:

Australians have also pitched in almost $600,000 towards fashion, gaming, comics and craft.

As of this month, these are the top five cities to run a successful crowdfunding campaign through Pozible:

Many of the projects running in each of our states are used to help communities in regional areas and internationally. Here’s a glimpse into some them:

· ‘Wangaratta on Trial’, digitising historical Wangaratta Court records for prosperity, which achieved 115 percent of its target of $610.

· ‘Bangalow Banquets’, is a community based cookbook that tells a culinary tale of Bangalow and the hinterland that surrounds it.

· Tamworth’s blues/roots/rock band Blake Saban 3 reached their target of $7,000 to run a City of Light tour.

· Sydney Chamber Opera ran a campaign to create a set and costumes for their performance ‘Exil’.

· The author of ReNew Newcastle, Marcus Westbury, smashed his campaign target of $10,000 by more than 400 percent for his latest publication ‘Creating cities – the book’.

· ‘Blank CG: Gold Coast street press’, a collective who successfully raised more than $10,000 to start up a free street press that celebrates the local music scene.

· ‘Theatre iNQ – Tour to Cairns’, Townsville’s  PROJECTTheatre iNQ raised $4,600 to take their performance ‘When the Rain Stops falling’ to Cairns.

· ‘studiOH! Christmas workshops’, Perth based Anna Macoboy exceeded her target of $2,500 to put on a series of creative design workshops in pop up spaces around Perth.

· ‘Bremer Canyon Killer Whale Project’, a research project that raised almost 400 percent of its target of $10,000, to research the natural habitat of Bremer Canyon.

· ‘Bush to Belly’. With still one day to go before contributions close, funding has been secured for a documentary on the Bush to Belly project, which is designed to empower indigenous children living in Western Australia’s Kimberley region, to generate an income and increase their skills, by setting up a mobile barista van on the popular Gibb River Road.

· ‘Loopy Lost His Lettuce – an interactive children’s book’, Adelaide’s Niki Zowry and Gem Aitchinson hit their target of $1,500 to create a book featuring a handmade snail for iPhone, iPad and Android devices.

· The ‘B Cider Company Project’, South Australia’s B Cider Company successfully raised more than 200 percent of their target of $5,000, to create ‘Two Pink Ladies Apple Cider’.

· ‘a bon chat, bon rat’, Hobart wine buff Paul Smart has raised his target goal of $4,800 to kick off a venture cutting out the middle man: where he sources great wines and arranges their delivery.

· ‘Nuclei Volume 1’, 118 percent of the campaign target of $1084 were achieved for the first edition of art journal/travel guide ‘Nuclei’, by a Hobart Collective.

· Darwin’s Cat McLagan raised the $1,000 she needed to get the ‘Mandorah Ukulele and Folk Festival’off the ground without digging into the team’s pockets.

· Funding for a documentary about Dal Djamarrkuli (working to create strong children) in Arnhem Land was achieved.