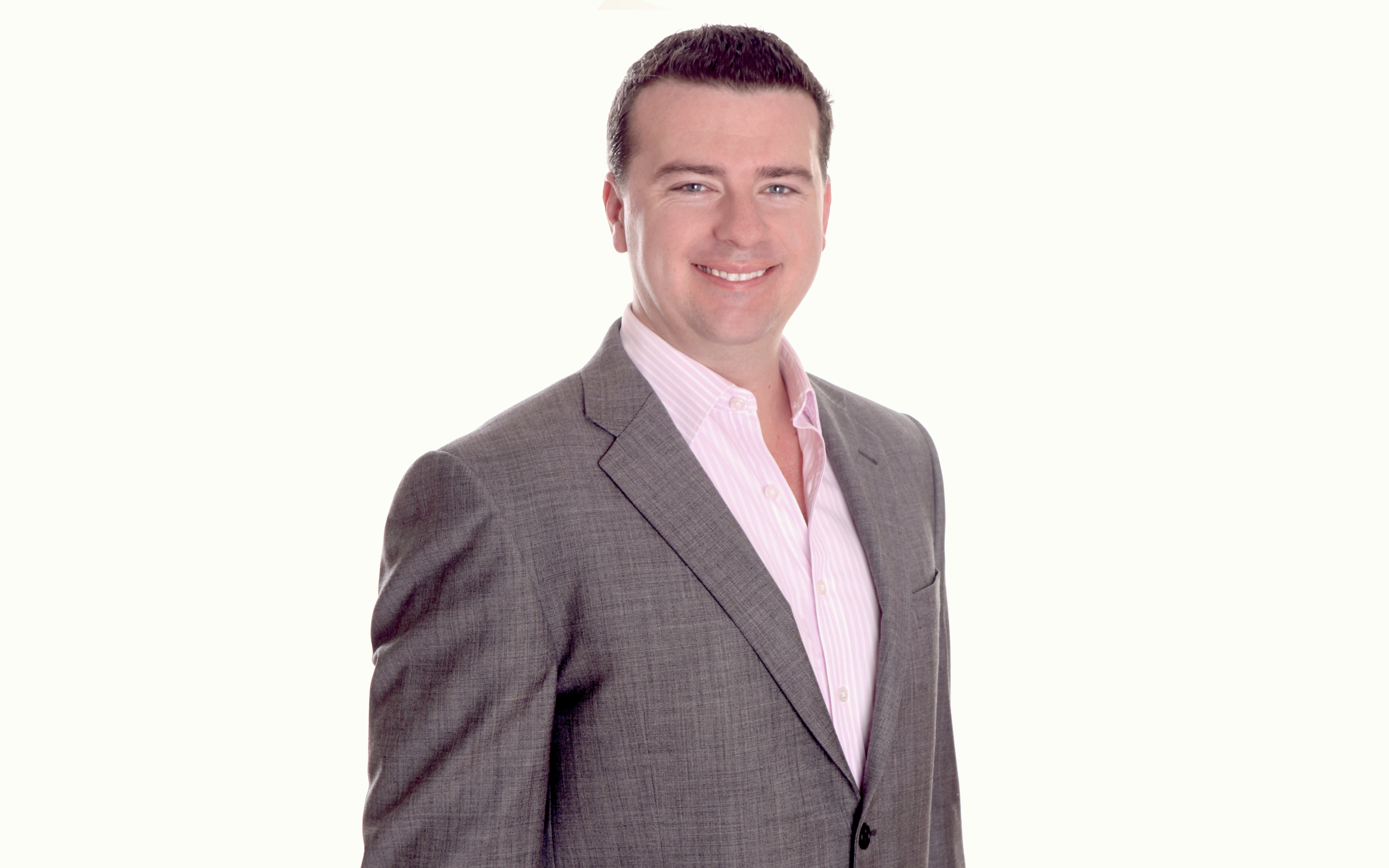 A new player has emerged in the social commerce space, offering benefits to both ends of the retail chain – buyers and sellers – through its equitable business model.

Launched this year, Coupay is a coupon and cashback comparison site and the first of its kind to financially reward consumers for sharing deals across social media channels. Of course, the user is rewarded if the sharing results in a sale.

So how does it work? Users can browse deals on the site, and if any of the deals stand out, or seem relevant to the interests of their followers, they can share it across their social media channels – whether it’s Facebook, Twitter, Pinterest or Google+. Coupay tracks the referral; and should it eventuate in a sale, the person who shared the deal earns a cashback, usually ranging between 5 to 10 percent. The cashback can be used towards the next purchase or transferred to the user’s nominated PayPal account in $25 increments.

Unlike traditional paid referrals, users have complete autonomy over what they share. Founder and CEO of Coupay, Lucas McEntee says, “it’s their social reputation after all. Why shouldn’t they get paid for it a transaction takes place from that social share?”

He adds that Coupay is essentially a way for consumers “to tap into [their] own social equity” and the personal nature of the referrals is key to the business model.

“People like what their friends like and take their cues from the people around them. They want approval and validation,” says Mr McEntee.

“An individual has more influence over their close friends and family than Kim Kardashian ever will because they know and trust that person. It’s genuine when they say ‘you should go and check out this great store or product’. People are sharing this stuff already but now we’re giving them the chance to monetise it.”

Retailers have also responded positively to the business model, with Coupay now boasting more than 16 million products, over 2000 retailers and thousands of coupons within its network of affiliated retailers.

“Retailers view this new incentive-based method as the missing link to converting sales within the social media realm. With social networks now becoming “noisy” due to the numbers of advertisements, Coupay allows retailers to cut through the noise by a referral from a trusted source,” says Mr McEntee.

Inspired by the concept of social commerce, Mr McEntee still felt that no other player had really “cracked this space yet”. He says Pinterest and Wannelo are lacking in two main areas: rewarding users for their social sharing while also allowing them to engage in discounted shopping on the same site. Coupay was created to fill this market gap.

The startup is currently in the process of raising $500,000 in seed capital; and Mr McEntee says they’re being very selective about who they bring on as shareholders.

“The value they add has to significantly outweigh the capital they bring,” he says.

The additional funds they’ve raised so far has allowed the company to build a solid foundation for future growth, while also gaining access to shareholders who have impressive track records of building successful businesses – such as Travel Mob Co-Founder Nick Gundry and WEGO Co-Founders Ross Veitch and Craig Hewitt.

Mr McEntee admits that while the dollar value of the coupon market is in the billions, social commerce is still in its infancy.

“If we listen to and look after our customers, I hope we can be a leader in this combined new sector very soon,” says Mr McEntee.

Search Engine Optimisation has played an critical role in the company’s marketing efforts. Although the site has only been live for a month, it has already generated over 125,000 unique visitors.

Social influencers are also an important part of Coupay’s marketing strategy. In the upcoming months, they’ll be focusing on getting influential users with large networks on board with the business.

The greatest achievement for Mr McEntee has been successfully creating a win-win solution that allows avid social media users to monetise their followers and shop with discounts, while also offering a model that has a significantly higher conversion rate (up to 20 times) for retailers.

“In effect, it has turned each social media user into a potential sales person for Coupay and our retail partners,” he says.

The biggest challenge throughout the pursuit of this venture has been limited resources – though Mr McEntee considers it a blessing.

“It’s taught us to be entrepreneurial and to really think outside the box to achieve our results,” he says.

“The main lessons we’ve learned is the importance of testing your product with your customers. With each new feature on Coupay, we sent a test version to our customers and close family and friends, and asked their opinion before making any major decisions. It has always given us a different view on things and without a doubt been the most valuable.”

The plan for the startup is to keep listening to customers so they can continue to improve the product and expand the business, and to launch a mobile-friendly version of the site in the upcoming weeks.