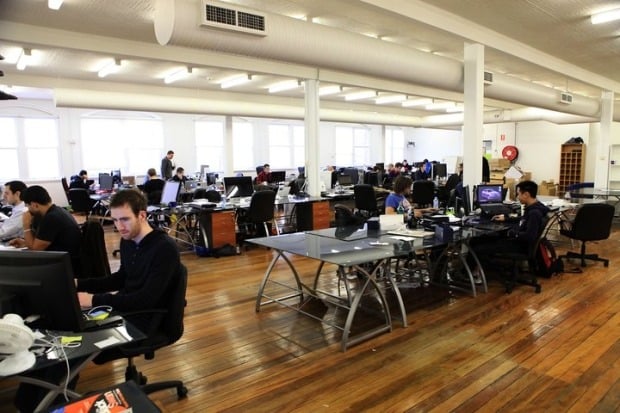 Fishburners which is home to over 150 startups in Ultimo can sometimes host over 1000 entrepreneurs through their doors each week and regularly has keynote speakers from Silicon Valley as well as some of the leaders from the worlds best known digital companies.

As part of the sponsorship, News Corp Australia will see deeper branding and operational integration with Fishburners’ existing activities including its Fast Track program; as well as the use of joint workspaces between News employees and Fishburners members.

Whilst News Corp also owns over 90 media brands, the focus of the sponsorship is more around growing the startup space, mentoring and coaching as opposed to media exposure.

“Fishburners is a fantastic organisation that plays a key role in the development of some of Australia’s future digital leaders. It has bred businesses such as Tapestry, GradConnection and GoCatch. This sponsorship allows us to help foster innovation within the community while also gaining access to some of the country’s greatest digital thinkers” says a spokeperson for News Corp.

Fishburners executive director Peter Bradd said: “We are delighted to formalise the relationship we have with News. They have been strong supporters for some time now. Through the sponsorship, News is ensuring the sustainability of the vital programs we run which support early stage technology entrepreneurs as they scale their businesses to compete on the world stage.”