New search engine for Aussies who love the nightlife 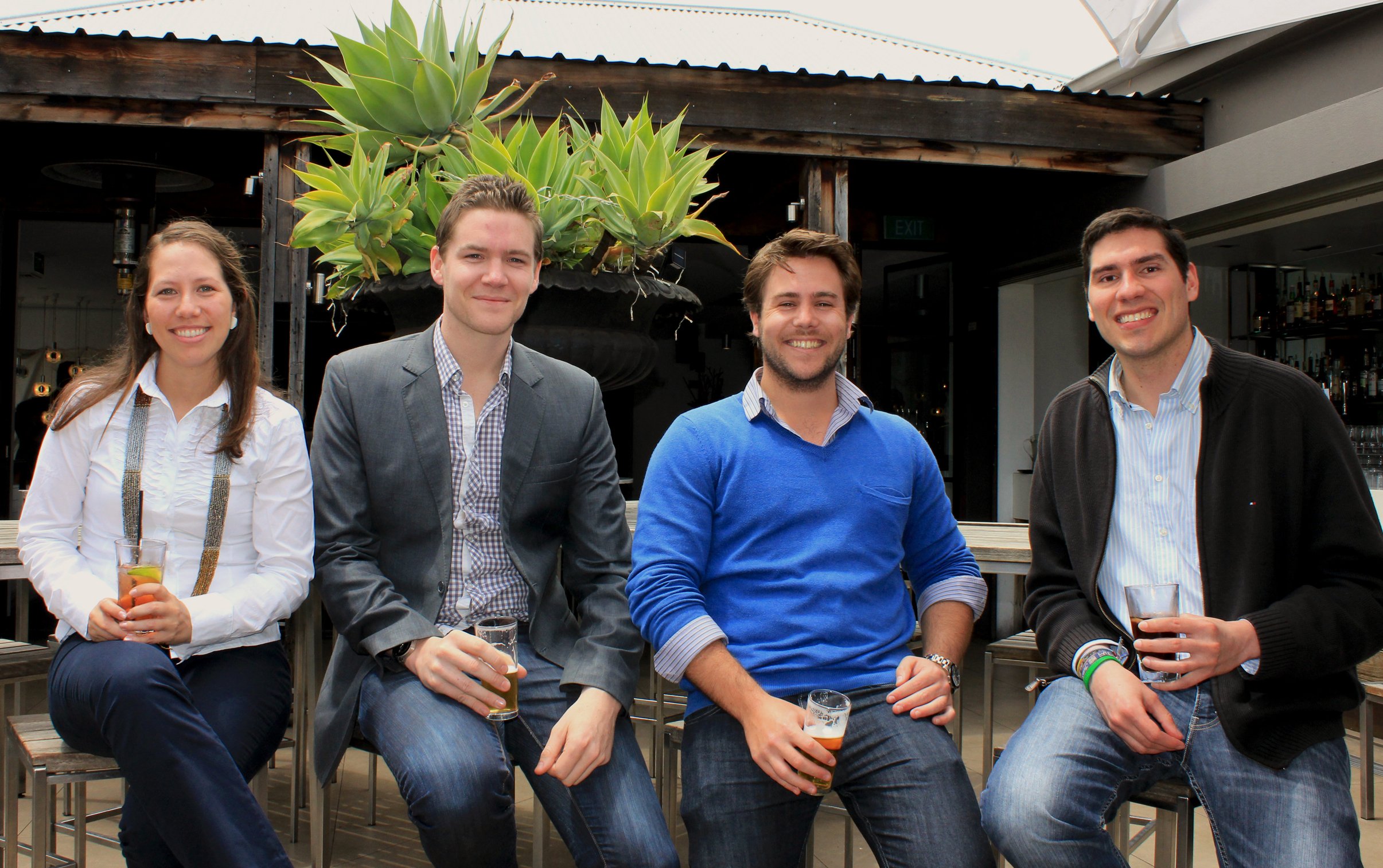 ‘Where to tonight?’ isn’t always the easiest question to answer.

Many nightlifers spend half the night trying to decide where to go after sundown. And while Google is an excellent resource for finding answers, when it comes to sniffing out venues, there’s no other option than to sift through millions of search results or commute from venue-to-venue until one has the right atmosphere.

Frustrated by the absence of collated information on what to do and where to go after sundown in Australia’s fastest growing city, a team of Melbourne entrepreneurs embarked on a search for a solution.

Launched in beta six weeks ago, WhereToTonight.com is an online handy-book for Aussies who love the nightlife. This means that the answer to ‘where to tonight?’ can now be found online through a quick and simple search.

While the internet isn’t lacking in information about venues, WhereToTonight takes it one step further – that is, by combining the power of social media with a comprehensive directory of what’s on at venues. Though the site only caters to Melbournians at the moment, the team plans on launching in Sydney early next year, shortly followed by other cities in Australia.

Whether you fancy chilling at a cocktail lounge or getting your 90s dance on in a nightclub, WhereToTonight provides you with the information you need to make a swift decision.

Keir McHarg, Co-Founder of WhereToTonight, stresses that the site doesn’t necessarily focus on events, but on what’s happening at venues every night of the week.

“It might be a steak night, live music, trivia night or dance floor with 80’s music; and until now finding that information has been next to impossible,” says McHarg.

“With our search engine, users can search for over 70 unique variables, with things like music type, entertainment, drink specials and more, to find their perfect night out!”

An interesting feature of the mobile and web-based application is ‘Mood Watch’, which encourages users to ‘check-in’ and share real-time data on venue atmosphere with friends and other visitors of the site or mobile app.

Those who have a clearer idea of where they want to be at any given night can use a feature called ‘Shortlists’, which allows them to quickly sniff out the nearest steak night, happy hour, or New Year’s Eve Party.

So how exactly does WhereToTonight outshine its competitors? McHarg says they’re one of the first applications to be “exceptionally relative and up-to-date”.

“We believe telling someone that a venue has nice decor and a good ambience falls short of expectations. The information they really want to know is what it’s like and what’s happening tonight! We’re taking data to a new level,” McHarg adds.

“The idea has the backing of an ever-expanding list of the city’s top venues keen to let users know exactly what’s on, seven days a week, 365 days of the year.”

The team’s ultimate goal doesn’t fall short of ambitious; they’d like to see WhereToTonight becoming the world’s most powerful ‘what’s on’ search tool.

The startup has been entirely self-funded to date. McHarg says they wanted to ensure they had a solid product, as opposed to a mere concept, before pursuing investment capital.

“It definitely hasn’t been easy but we’ve always maintained belief in the product. Now that we’ve got a live product and a real business we’re in a much better position to talk to investors,” McHarg adds.

To establish a strong concept, they had to work after-hours and on weekends. McHarg says this was the most important stage of their development because the three or four days they would spend apart before catching up again allowed them to evaluate, consider and evolve their model.

“The finished product is what we set out to achieve only it’s a lot richer in detail,” says MrHarg.

“Fortunately we’d all worked with each other in the past so we were a well-oiled machine before we started. In early 2013 we all quit our jobs to work on it full-time … out of a living room in St Kilda.”

Though they’re a team of four, the job was far more than they could manage. This is why there was a delay in the beta release; but McHarg stresses how important it was to get the concept, business model and product just right.

The business model is three-fold, according to McHarg. It relies on three core interrelating markets – venues, consumers and advertisers.

For the end-user the application will always be free to use. For venues, it’s a subscription-based model with no lock-in contracts. Venues will pay for the service month-to-month, with the option to cancel any time should they feel they are not receiving adequate value. Overall, however, they will rely primarily on advertising revenue.

“There are unlimited ways of monetising our model through advertisers, but we need concentrate on building traffic first,” says McHarg.

Like many other startups, their biggest challenge has been “survival”.

“The persistence and belief that the team has demonstrated gives us great confidence for the future. We’ve overcome so many hurdles and so many disappointments, yet managed to still be here. Nothing in the world can take the place of persistence!“ says McHarg.

Only six weeks into their beta launch, they’ve signed up 250 venues. Given the nightlife industry in Australia generated $15.9 billion in revenue in 2012 – a number that is likely to grow steadily over the years – the WhereToTonight team are sure to see fruits of their labour, especially since there are more nightlifers than there are practical solutions.

Take a tour of the site via www.wheretotonight.com.

Previous article Is this what a classroom SHOULD look like in Australia?
Next article Fake reviews: Desperation leading to fishy business
Via Profiles
Tags AustraliaentrepreneurKeir McHargMelbournenightlifesearch enginestartupWhere To Tonight