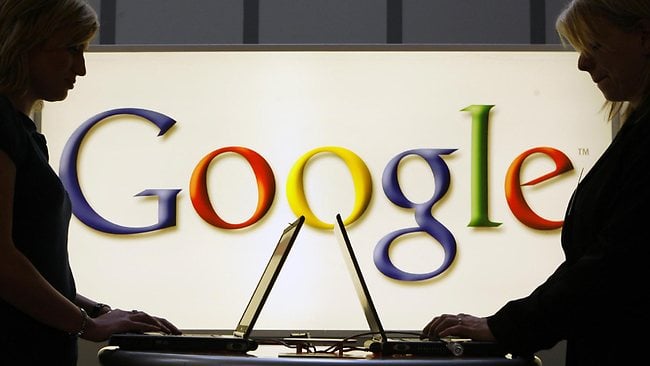 It has been another busy year for the Google team as rumours swirl around the further development of Google TV,  and the company continues to expand and develop its Chromebook and Android lines. However, amidst all the positive attention, there are a few voices that are speaking out in opposition to some of the media giant’s connections, saying Google is associating itself further and further with right wing political groups, despite maintaining an image as a liberal, earth-friendly corporation.

A coalition of environmental and public advocacy groups are speaking out against Google’s association with a think tank called the American Legislative Exchange Council (Or ALEC), with a campaign called ‘Don’t Fund Evil.’ . And while the name may sound over dramatic, a little looking into ALEC shows they may not exactly be far off.

ALEC continues to work actively in opposition of clean energy bills in various US states, although their science and statistics have been called into question. (See what the Union of Concerned Scientists has to say about ALEC and their fight against Ohio’s clean Energy bill here.)

ALEC is also incredibly public about their opinions on global warming being false. When I went to the Google search engine and entered  ‘ALEC energy’, of the 306,000 results, the top five are about how ALEC is opposing clean energy because they don’t believe we need it, so it’s not like Google is unaware of whom they have affiliated themselves with. Meanwhile, Google continues to speak about how it supports green initiatives and does its best to make the internet a more environmentally friendly place. So, what’s going on here?

On Google’s transparency page, they do acknowledge their partnership with third-party corporations and groups does not mean they support all or any of those group’s agendas, but the Center for Media and Democracy’s study of Google has shown ALEC is not the only conservative group that Google has worked with or supports. Some of Google’s past funded projects include the American Conservative Union, and anti-government groups Americans for Tax Reform and Heritage Action. These groups are notoriously and militantly right-wing.

The Heritage Action group was actually instrumental in pushing for the American government shut down to oppose Obama’s affordable care act, or, ‘Obamacare.’ These are, to put it lightly, very serious groups of very serious people; and when you consider the support that Google is giving these organisations, what Google says it believes does not add up to the sum of its’ parts. It also raises some suspicions about projects they are now funding, such as the NEIL project, which is also receiving funding from the US Navy.

While Google is not the first corporation to come under fire for supporting right wing groups (Facebook was called out for supporting the Keystone Pipeline) it is unnerving that a company as vocally supportive of the environment and equality is exchanging cash with groups like Heritage Action and ALEC in the dark. It also harms their credibility, and quite frankly, it makes them seem pretty sneaky.

While they have not commented on their motivations publically, and it is unlikely they will, Google will be under a new eye of scrutiny from many, and maybe that’s for the best.