Don’t just do it for the startup fad 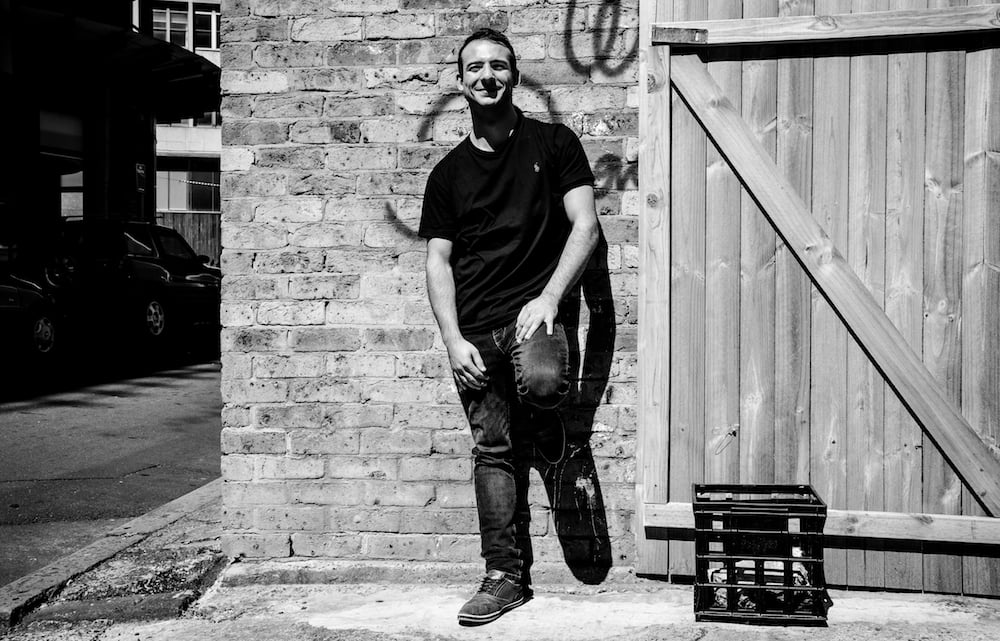 There’s been a lot of hype around the term ‘entrepreneur’ over the past few years. We’re seeing an increasing number of news channels and media outlets emerge in the public sphere that focus primarily on entrepreneurship. While popularity isn’t a bad thing, it’s a force that can create a fad.

With the proliferation of digital technologies, starting a business has never been easier. Even a mediocre Google search will come back with billions of results, from step-by-step manuals on how to start a business to real-life entrepreneur stories. Not to mention, the abundance of books available in the market offering in-depth education on business practice.

But is it really that easy? Sir Richard Branson headlined in one of his latest blogs, “2014 will be the year of the entrepreneur”.

We’re all familiar with the following scenario. You hear about something – whether it’s a new product or a revelation on an existing practice – and you search online for hours, educating yourself and before you know it, you’re completely immersed.

You may keep up with this pattern for a number of weeks or even months, but eventually you reach a stage where you’ve just lost interest. And if it’s a challenging task, you may simply give up.

I’ve thought long and hard about my position in the ‘startup scene’. A number of times I have asked myself, ‘is this really for me?’ or ‘should I just get a normal 9-to-5 job?’ But after launching multiple startups, most of which have failed, I know that this is what I was meant to do. I will do this forever, even if I fail 1,000 times over.

When I started my first business five years ago, ‘startup’ wasn’t quite the buzzword it is today. It was yet to become common in the public vocabulary. We just thought of the word ‘startup’ as simply a business venture and nothing more.

Now there are communities around startups; and to be honest, it seems like a lot of people are trying to launch a startup just because everyone else is doing it. Startup-related terms are being thrown around and new ones are emerging almost everyday. If you don’t know what they mean, others don’t see you as a good startup candidate.

I’m not the type to follow a trend and I have never been. But now I’m classified as a ‘startup person’, as this is how we have self-marketed the practice, the lifestyle, and the vision.

Don’t get me wrong – I’m all for communities supporting each other in the startup game. I know how hard it is, and the daunting experiences we, as startup founders, face at various stages of the ride. Assisting communities that don’t have access to a large amount of resources, like startups do, to embark on a risky venture is a great thing. And I’m all for that.

However, I’m not for the person who walks around saying ‘I hate working for someone, so I’m going to start my own company’ or ‘entrepreneurs are cool, so I should be an entrepreneur’.

Bottom line, if you’re doing this for a fad, the ride will most likely chew you up and spit you out. Do it for the long term. Do it for the vision. Do it for reasons other than money and fame and you will see things in a different way.

Don’t be sucked in by another fad.

Previous article Road Angels: The Airtasker of roadside assistance
Next article 5 reasons you are not closing ANY strategic partnerships
Via Insights
Tags entrepreneurfadstartupstartup community

Alex Tassone is a young entrepreneur born and raised in Sydney, with a heavy interest in emerging trends and technologies.

He threw his hat into the ring when he realised he could go toe-to-toe with dated business models.

Constantly driven to make his mark in Sydney’s business landscape, Alex is a model of the tireless business owner.