Do you need to be a masochist to be a startup founder? 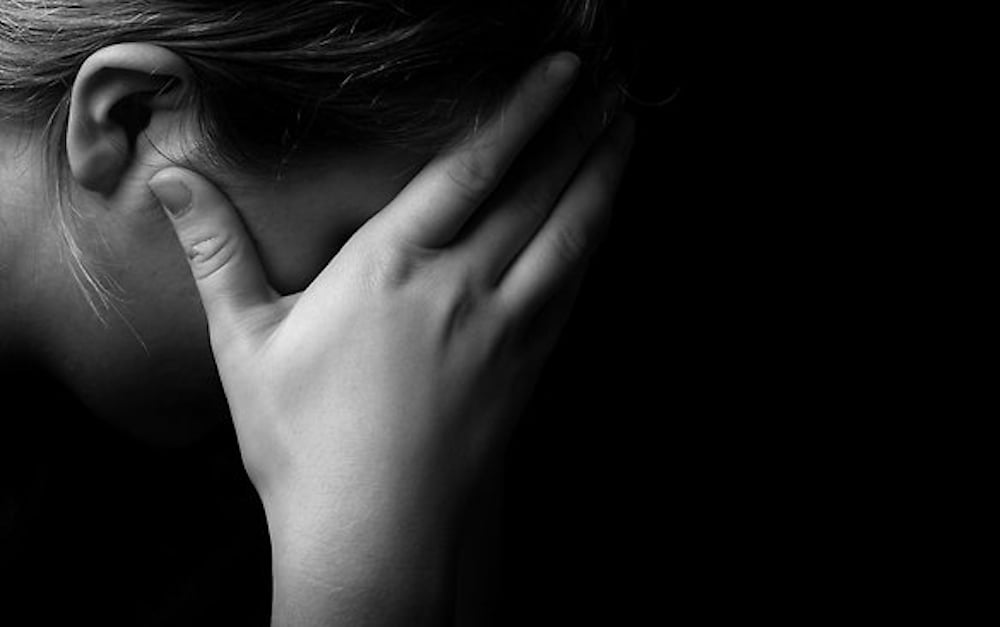 Starting up a business is like passing through a long, dark room filled with furniture promiscuously scattered about. In the darkness, progress feels slow and painful, with founders tripping over and developing new bruises along the way. If they could just press a button that would turn on the lights, they would be able to make the same journey quickly, safely and comfortably. But that’s not how life works.

The most successful entrepreneurs conquer countless challenges to achieve what many of us dream of, but aren’t always willing to do. And those of us who are willing to try, underestimate how hard it will be.

Some people marvel at an entrepreneur’s creative prowess, wishing they too had flair for innovation, but never willing to take the steps necessary to create something. They’ve been named ‘the wantrepreneurs’ and they’re widely hated by business communities.

But maybe we’re being a little hard on them. Maybe, they’re just … not masochists. Everyone knows that starting up a business is hard. Yes, it holds a lot of promise and potential, but it also carries risks and difficulties that a business owner must be blindly prepared to confront – especially because they may not even see or suspect the presence of a challenge until it suddenly leaps upon them like a concealed tiger.

But that’s a pre-requisite for success in any area of life. Why this ‘law’ exists is yet to be learned.

What’s often not talked about is the extent of suffering felt by many startup founders. People who thrive in stressful circumstances may enjoy the adventure, but many find themselves feeling overwhelmed with responsibilities that they experience high anxiety, depression and a deterioration of physical health. Those who are resilient may be able to carry on. Others lose all capability of doing so.

What’s also not discussed is the effect startup founders’ ambitions may have on their workers. In this high-stress environment, everyone suffers – not just the founder, but also his or her subordinates.

Implementing a lean methodology often means limited resources – that is, limited people doing unlimited work. Everyone is pushing their limits, and sometimes they’re balancing on the edge of breaking point.

It’s been said over and over again (so much that it’s become a cliché) that people who pursue crafts they love, won’t ever have to work day in their life. But this isn’t always true. Even the most passionate writer needs time away from his or her pen. Too much of anything can be detrimental to someone’s well-being. This includes too much work in a startup environment.

Many entrepreneurs don’t feel inclined to discuss how they felt when they were face-to-face with a challenge or what it was like working 100 hours a week for month after month. The response is usually, ‘yes, there were challenges but I persevered and overcame them’.  Of course, once people overcome hardship, the hardship itself no longer matters – survival does.

But very few people are willing to admit their failures until their circumstances have changed. This may be because we live in a culture where we have to conceal our weaknesses, and when we don’t, it becomes a matter of shame.

As such, some aspiring or budding entrepreneurs are led to believe no challenge is too big or too serious. The assumption then is that if something is too challenging, there must be something wrong with you.

It was one of the very few honest moments I’ve experienced when interviewing a startup founder. She took off her promotional, ‘my business is amazing’ hat and revealed the truth about starting a business. It was clear she was overworked, but unfulfilled.

Many still think that, because business people are their own bosses, they have full control over their time, that they don’t have to work if they don’t feel like it. The truth is their work demands more hours of their attention when compared to a 9-to-5 job.

Business people are often portrayed as those who have so much spare time that they spend it on leisure activities like golf, but oftentimes this isn’t the case. Entrepreneurs have to work very hard and invest huge amounts of time and resources before they see their efforts come to fruition. Some survive while some don’t. That’s a fact of life.

Of course, becoming an entrepreneur opens up wonderful doors of opportunities. Taking up the challenge will surely transform someone, either for better or for worse. They will be able to experience a fresh sense of freedom. But they will also experience a deeper sense of responsibility because everything will depend upon their own two hands. No longer will they have to bear with a predictable job; they’re now venturing into new territories. But the reality is, these new territories may not be inhabitable.

From the few true stories of hardship I’ve learned about, what struck a chord is how unwilling people are to give themselves a well-deserved break. Sprinting to the point of irreversible exhaustion, in their mind, is the only option.

Is this really the lifestyle we have to adopt to achieve success? Some of the most inspiring words of wisdom I’ve had the pleasure of coming across include ‘follow the beat of your own drum’. Everyone is born creative. The box of crayons in kindergarten were not limited to those who possessed potential, but to everybody in the class because, truthfully, everybody has potential. But not everyone can realise their full potential in the same timeframe, and there is nothing wrong with that.

One of the rationales that have been used to explain why people experience burnout is that somehow, along the way, their passion has faded. In chasing their dream, they’ve lost focus on the ‘whys’ of their activities. Some admit that they’ve become too fixated on the big end-goal, not the immediate steps that need to be taken to reach that goal. As such, nothing feels attainable, and motivation becomes the biggest challenge.

When passion has been lost, some say, that it needs to be nurtured from within until it re-illuminates the brain with that ‘flood of light called genius’. This means slowing down and taking time out to rediscover that drive; because one thing a startup cannot flourish without is passion. No ingredient can replace it.

What wakes you up in the morning? What keeps the flame burning? Sometimes people with talent are overtaken by the people who want it more. Think the hare and the tortoise. Slow and steady may indeed win the race. If everything takes time to evolve into something great, why should a startup be an exemption? .