The power struggle continues: Xbox One versus PlayStation 4 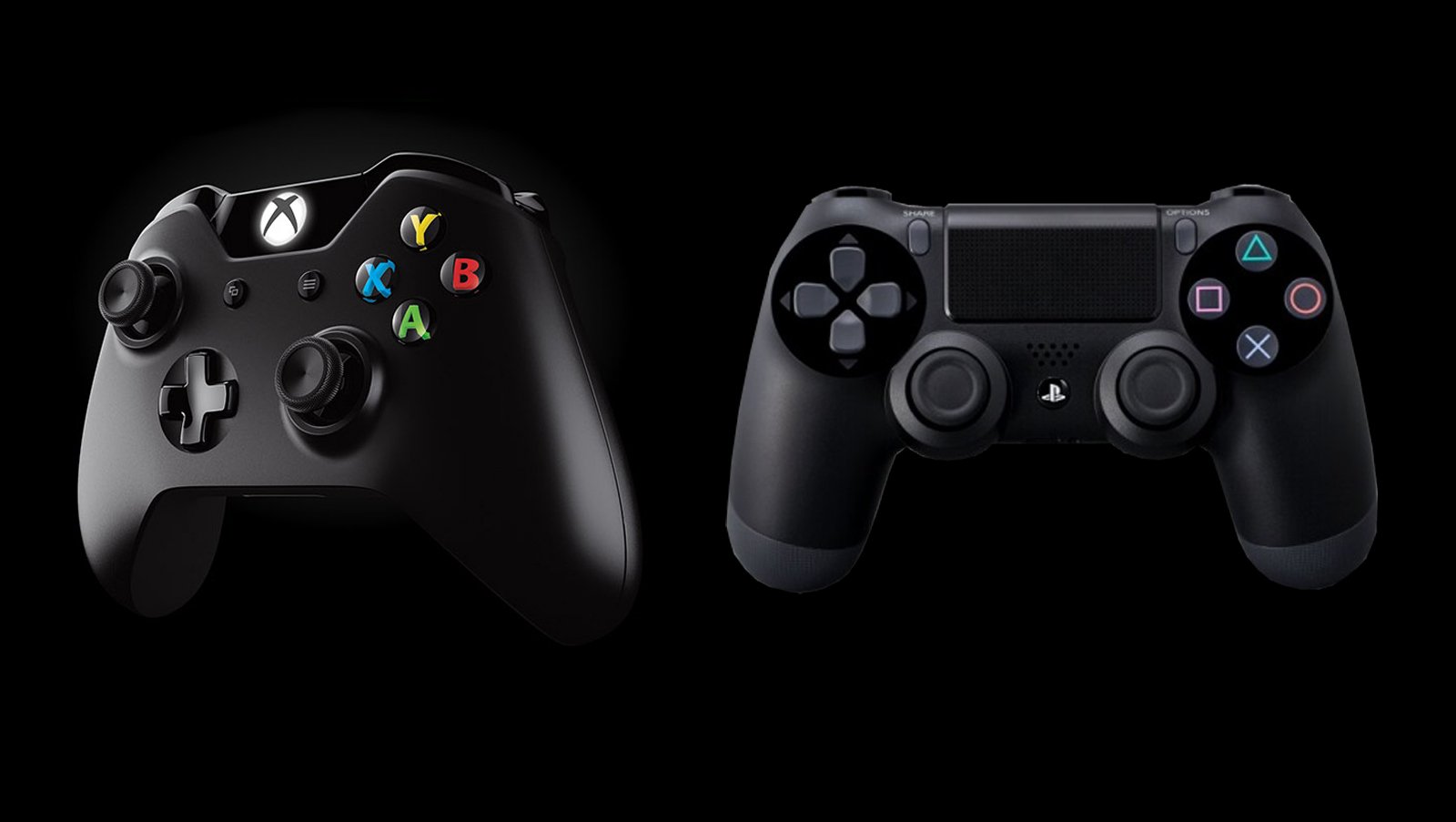 The PlayStation was first introduced on December 3 of 1994, and consistently Sony electronics have out done themselves. Now with a total of four consoles the Sony PlayStation has proven to be a reputable and cutting edge business. Sony’s second addition to the PlayStation Series was released on March 4, 2000, The PlayStation 2. This is still considered to be the best selling console to date.

On November 15 of 2001, the Microsoft company released The Xbox, their answer to Sony’s PS2. The Xbox sold over 24 million units As of May 10, 2006. The Microsoft series of Xbox have since become a worthy competitor to Sony’s PlayStation series – now with a total of 3 consoles, one comparable to each PlayStation released since the PS2.

This year the release of Microsoft’s Xbox One and Sony’s PlayStation 4 is all the buzz in the electronic forums, raising the question once again, “Are you a Microsoft gamer or a Sony gamer?”. In the past it has seemed as though that both the Xbox and PlayStation have had their strong and weak points. Comparing the two has never been an easy task, no matter which edition or which series of any of the competing consoles you’re debating, both make their own arguments.

For example, one of the biggest debates is Microsoft’s decision to charge their gamers a monthly fee for online play. Sony, however has opted to offer free online play to their users. This sounds good for PlayStation owners right? Well there is a down side. Sony’s online market and database and the PlayStation Network was hacked between April 17 and April 19, 2011. The intrusion in which personal information from 77 million accounts were stolen and restricted users of PlayStation 3 and PlayStation Portable consoles (PSP) from participating in online play. Some will say that it is worth the low monthly fee to play Xbox and know your information is safe.

This time around The PS4 and Xbox One, are almost identical in comparison in terms of hardware. These two consoles have broke through the barrier and are now essentially PC’s (personal computers). Their very similar hardware specs set the pace for identical performance and they can be compared in the same way that you would compare two laptops of similar quality.

For both the Sony and Microsoft companies, developers have chosen to feature an 8 core Jaguar CPU to be paired with the Radeon 7000 series GPU. As far as the general public knows, the two consoles primary CPU’s are practically identical, separated only by the fact that the Xbox One’s CPU has been clocked at 1.75GHz, and the PS4s is at 1.6GHz.

In the world of personal computers, Jaguar is used in AMD’s Kabini and Temash electronics operating systems, which are found in the hardware of laptops and tablets alike. If you’re looking to compare, CPUs with a Jaguar core are roughly comparable to the Intel Bay Trail Atom. With eight total cores (compared to two or four in a standard CPU), both the PS4 and Xbox One are more than just a gaming console. The 8 core setup allows each console to excel in the department of multitasking, which is a key factor in modern entertainment center use.

Other than the fact that the Xbox One has a slightly faster CPU, both consoles perform at the same quality in game play. Perhaps the biggest difference between the two is that, Microsoft told developers that when playing games users will be limited to accessing six of the eight CPU cores, perhaps because the remaining two cores will be reserved for performing background tasks. However, it is unclear whether or not this is still the case, and we also don’t know if Sony has developed any similar restrictions. No matter the case, it probably won’t be of any significance, as GPU performance will most likely be the big difference between the two competing consoles.

No matter how you look at it, you cannot go wrong with either console. Both companies have loyal consumers and each have their own exclusive games that gamers will specifically buy the console to play. Just know that when you go out this holiday season to purchase your Xbox One or PlayStation 4, you are not just getting a game console, you are getting an all-in-one, complete home entertainment system.

Previous article The philosophy of NEIL
Next article Technology Jerks: An open letter to sexist dudes ruining everything
Via Profiles
Tags