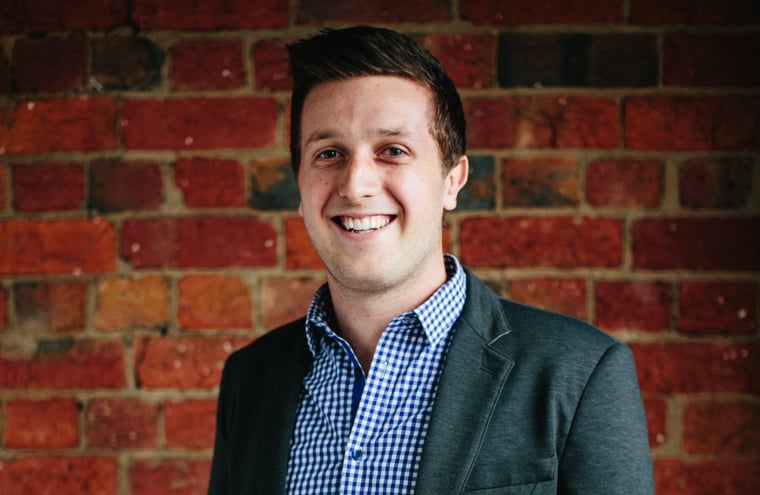 Twenty-five year old philanthropist Daniel Flynn was last week named Victorian Young Australian of the Year 2014. His efforts in driving the growth of Thankyou Group, a social enterprise that funds life-changing projects in developing nations, earned him the prestigious title.

Flynn, who is the Co-Founder and Managing Director of Thankyou Group, feels honoured that he was put into a category with finalists of extraordinary calibre.

“When I look at the impressive achievements of each person, it’s safe to say I feel a little undeserving of this award,” he said.

Thankyou Group began its life as a bottled water product in 2008, soon after Flynn, 19 at the time, heard about a young boy in Africa who spent his days collecting water for his family. The water, however, was contaminated and his two sisters fell ill from drinking it.

After researching the World Water Crisis, Flynn learned that Australians spend $600 million on bottled water every year, while over 900 million people in developing countries don’t have access to safe water.

The injustice of these facts inspired Flynn to join forces with Co-Founders Justine Flynn and Jarryd Burns and start a bottled water company that would fund safe water solutions overseas.

In July this year, Flynn lead the rebranding of the company and the introduction of two new ranges – Thankyou Food and Thankyou Body Care – to the grocery market.

Flynn says his motivation for expanding the business was to increase the impact of Thankyou around the world. He believes social enterprises are more equipped to making a difference because “they have more longevity, but it takes a lot of hard work to get to the stage where you’re profitable, like with any other business”.

To date, the business has assisted over 60,000 people with safe water through over 100 projects across Cambodia, Uganda, Myanmar, Haiti, Timor Leste, Kenya, Burundi, India and Sri Lanka.

Flynn acknowledges that although they’ve been able to make a significant impact with the company growing 300 percent per annum for the past three years, “the reality is there is still so much work to be done”.

“This is the reason I’ve got a passion to see Thankyou become a household name. The more Australians who get behind what we’re doing, the more work we can do for people in need,” he adds.

“But being awarded the title of Victorian Young Australian of the Year suggests that Thankyou’s future is promising. It’s been humbling to see the traction we’ve been getting.”

Flynn hopes his efforts will encourage other young people to pursue a career in social entrepreneurship to help alleviate the struggles of the less fortunate.

He will be joining recipients from other states as a finalist for the national awards, which will be held on 25 January 2014 in Canberra.