Stop your co-founder from suing you 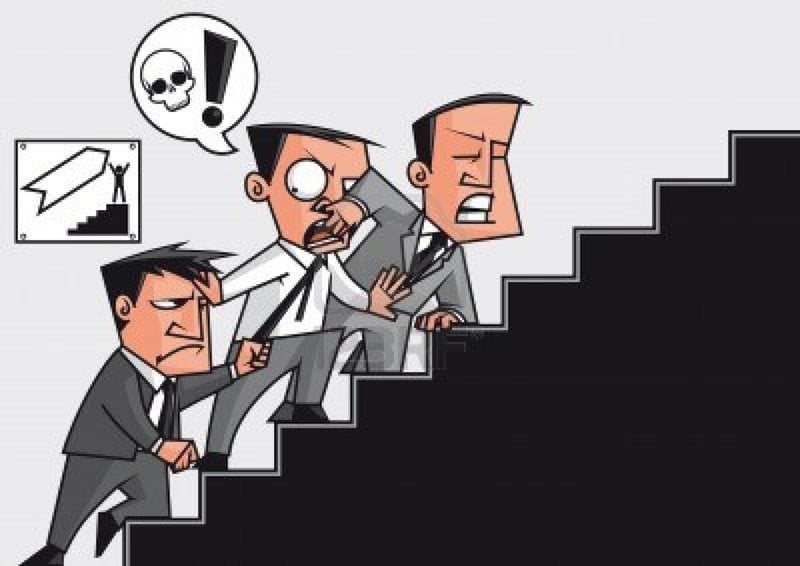 A beer with a friend has been the genesis of many startup ideas; entrepreneurs scribbling down their plans on a napkin or bar tab. But more often than you may think, co-founders end up bickering their way through the stormy seas of business to Destination Divorce – simply because no formal structured agreement had been made in that pre-startup phase. LawPath – an Australian cloud-based marketing solution for small to medium law firms – this week launched a free Hacker Co-Founder Agreement tool to stop handshakes leading to heartbreaks.

It’s all sugar and spice, and all things nice at the beginning. But things can go downhill quite rapidly if no formal agreement is made between co-founders before entering the development phase of their new business. Oftentimes, the thought behind what each of the co-founders are entitled to when their “big idea” gets bought out by Google 12 months into the business’ lifecycle is never really determined or decided until the last minute.

Co-founders end up suing each other over nondescript agreements, leaving them financially burdened (if they weren’t already, having launched a startup). And perhaps what’s worse is that the bitterness ends in lost friendship.

Having launched three startups, LawPath Co-Founder Damien Andreasen knows all too well how informal startup co-founders can be when it comes to setting parameters around what each party will bring to the table. One of the most common issues LawPath have noticed among co-founders is ambiguity around business shares.

As such, Andreasen and LawPath Co-Founder Paul Lupson decided to step in and offer a free tool to help co-founders of new startups have a better understanding of how equity participation will work going forward.

“We decided to create a tool that’s easy to use, would put context around what each co-founder would bring to the table and what percentage of the money they would get out of it. It’s a good way to formalise agreements from the get-go so things don’t turn sour down the track,” says Andreasen.

“Quite often co-founders shake hands and come to a verbal agreement, but later on, someone feels they’ve put in more effort than the other co-founders and deserve a greater share; or one party (verbally) agrees to put money into the business, but don’t end up doing it. There’s nothing worse than having ambiguity when it comes to what portion of the company you own, especially when the business takes off in the long run.”

Andreasen also says the Hacker Co-Founder Agreement tool is their way of giving back to the startup community.

“We come from a startup background, so we know how important it is to have this resource,” he says.

Launched only on Monday, people have already started downloading the tool, and Andreasen hopes to see 40 downloads over the next few weeks.

The tool is available via www.lawpath.com.au.