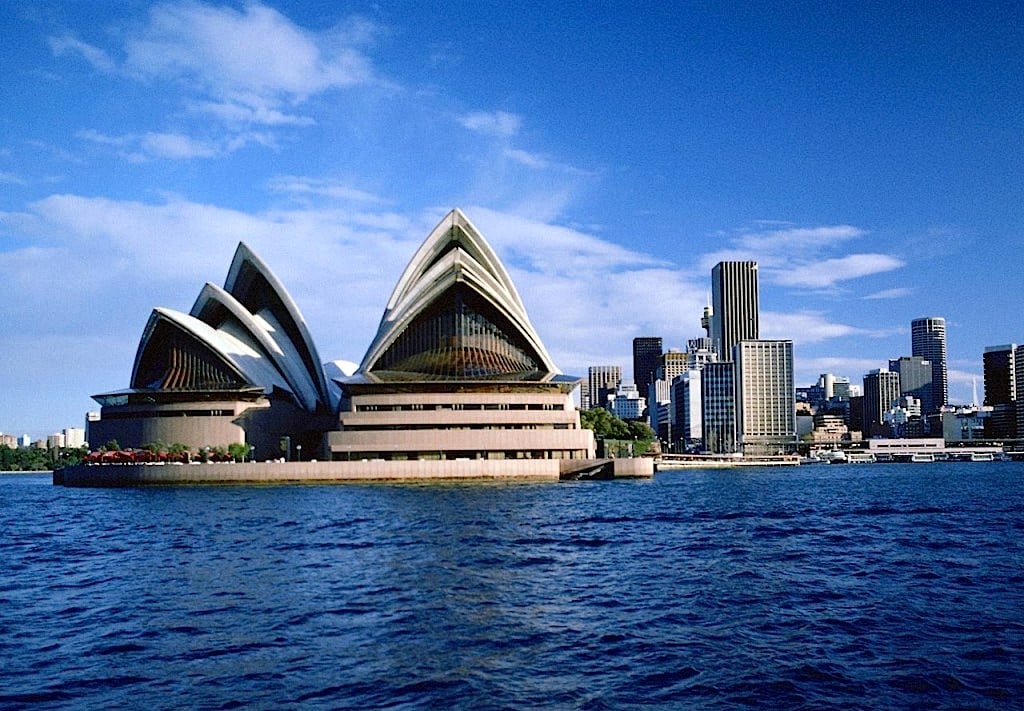 In response to an article penned by Ben Hurley on BRW yesterday, the Sydney Opera House have responded to criticisms today around their terms and conditions. Originally the Opera House would retain all the IP related to the application and the winner would have the privilege of  knowing they created something that would be seen and used by millions globally.

In response some influential names across the space pointed out a few facts about many larger companies that are starting to host hackathons. On the one hand it is great that these type of organisations are embracing the startup community, but as a community we also need to be careful not to be taken advantage of. Although $4,000 as a prize is a significant chunk of change, in comparison to what it would cost to use an agency or in house team to build something like what they are hoping for – it’s a bargain.

Today the Hack the House competition have responded to BRW saying that participants will get to retain their IP and the winning coders will grant the Opera House a non-exclusive, perpetual, royalty-free licence.

As more companies begin to see the value in tapping into the startup and coder communities, bodies such as StartupAus are well positioned to play a role in being an advisory resource on how best to construct these type of events so that both the company and the community get a fair an equitable trade off.

Previous article Martin Martinez unveils the ultimate card for entrepreneurs
Next article Rotten Fruit and other “Are you serious, BlackBerry?” Moments
Via Profiles
Tags BRWentrepreneurhack the househackathonstartupstartupaustech