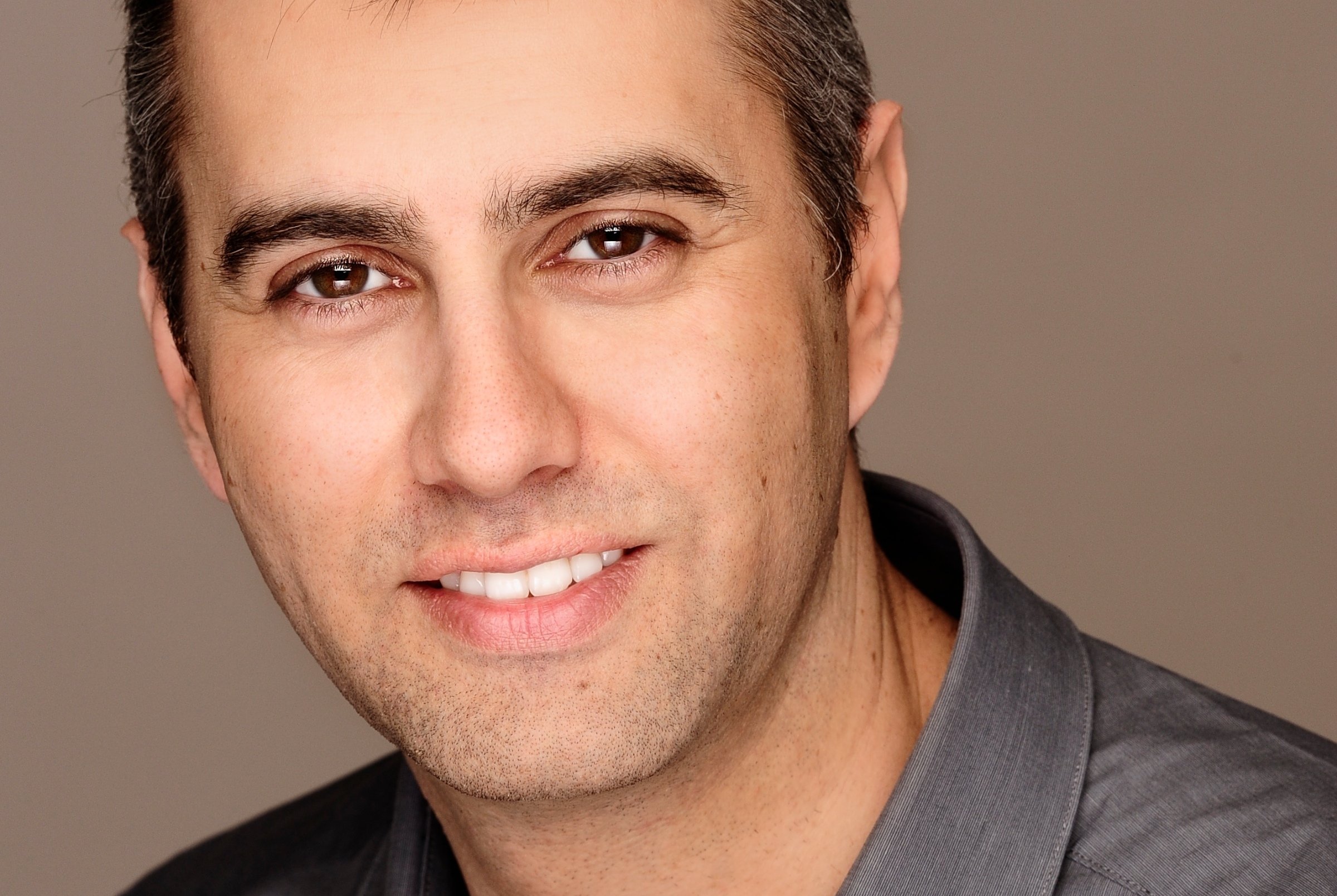 Award-winning mobile advertising network LeadBolt is rapidly moving up the ranks, sitting at number three of the most-used mobile advertising solution by app developers on the Android system. Serving five billion ads a month in over 100 countries across 40,000 apps, LeadBolt proves Australian companies are fit to compete on the global stage. Founder and CEO of LeadBolt, Dale Carr, spoke exclusively with Shoe String about the genesis and growth of the company, and the state of the mobile marketing industry.

The company has been flying under the radar for the larger part of three years, but recently came out of the shadows after winning the title of Best Mobile Ad Network 2013 at the prestigious Mobile Excellence Awards in Los Angeles. Founder and CEO of LeadBolt, Dale Carr also recently received the EY Entrepreneur of the Year Award 2013 (NSW).

Much like the web, mobile app stores are becoming ever more cluttered; so “getting your app discovered in the big bad world of mobile technology is one of the biggest challenges developers face” according to Carr.

But once your app has gained popularity in the market, and you’ve started running advertisements, how do actually make money?

“It’s well and good to have a happy bunch of users on the application, but it’s not that easy to extract revenue from advertising,” says Carr.

LeadBolt, therefore, implements a targeted approach to advertising. Carr noticed when he started the company that most mobile advertising networks were importing the online advertising model into applications: “they were basically placing banners on a smaller screen, and not considering how users consume applications.”

“People are only receptive to messages if presented in the right format, so we created professional ad units and structured our ads based on consumer behaviour,” says Carr.

“For instance, if you’re playing a game and you’ve finally conquered a level you’ve been stuck on for a few days, we may put up an audio ad that says ‘Congratulations! You’ve completed this level. We would like to reward you by offering a trip to Hawaii! Confirm now and we’ll take you to Expedia to complete your journey.’ In Expedia, there may receive a 50 percent discount.”

These deals are not just offered to anyone. Carr says they demographically profile the consumer and offer ads that are relevant to their interests.

“They may have downloaded a travel application, for example, and so we use that information to offer targeted deals,” he adds.

“If you offer someone a trip to Hawaii to people are who are not interested in travelling, then the job hasn’t been done right. We’re very good as targeting ads to end-users who are more likely to be receptive to it.”

“It’s like Google PPC, in the sense that it depends on how much competition there is in the networks, and who they’re trying to target,” says Carr.

LeadBolt mutually beneficial relationships with advertisers who are looking for the right application to place their ads and developers who want to sell advertising spaces in their applications.

“Our job is to deliver results and keep everyone happy,” says Carr.

When Carr started LeadBolt, he wanted to make a difference in the mobile marketing industry, not necessarily change the world. Considering recent successes, he feels he’s doing both.

“We’re proud that we’ve made a mark in the industry. It was quite flattering to be awarded the Best Mobile Ad Network for 2013. What this means is that we’ve hit mainstream,” says Carr.

The Mobile Excellence Awards is the only coveted award program in the industry of this calibre which recognises and honours the companies that have truly set the bar of excellence in their respective fields.  LeadBolt was honoured together with industry heavyweights Samsung, DreamWorks and HP.

He is also working with several crisis management organisations in Australia and internationally to develop a LeadBolt public service announcement channel to help promote their brands and raise funds for different causes.

LeadBolt is privately held and headquartered in Sydney and Los Angeles and now employs 55 staff. Carr says recruitment is one of their biggest challenges at the moment.

“The biggest challenge for us is finding great people who are ready to take on the challenge of the unseen. We’re in a space where we’ve scaled so quickly that we’ve encountered growing pains along the way; and we’re competing against companies (like Google) that have thousands of staff,” he adds.

Carr’s plan at the moment is to not only become the de facto choice for mobile advertising, which he says will require “expanding the depths and breadths of our offerings”. This means offering more features so clients can rely solely on LeadBolt. New features will be revealed in the upcoming months. Carr also plans on opening additional offices in the US, Asia and Europe.

His biggest advice to other startups is “if you have a dream, make it happen as soon as possible”.

He says a lot of people spend their time dreaming, not doing. He stresses however, that it doesn’t mean people should embark on a venture blindly.

“You have to put thought into it. You have to do the market research and establish proof of concept. But start now. Don’t delay putting action behind your dream, your thoughts, and your words,” says Carr.