BlackBerry steps back from the cliff. Maybe. 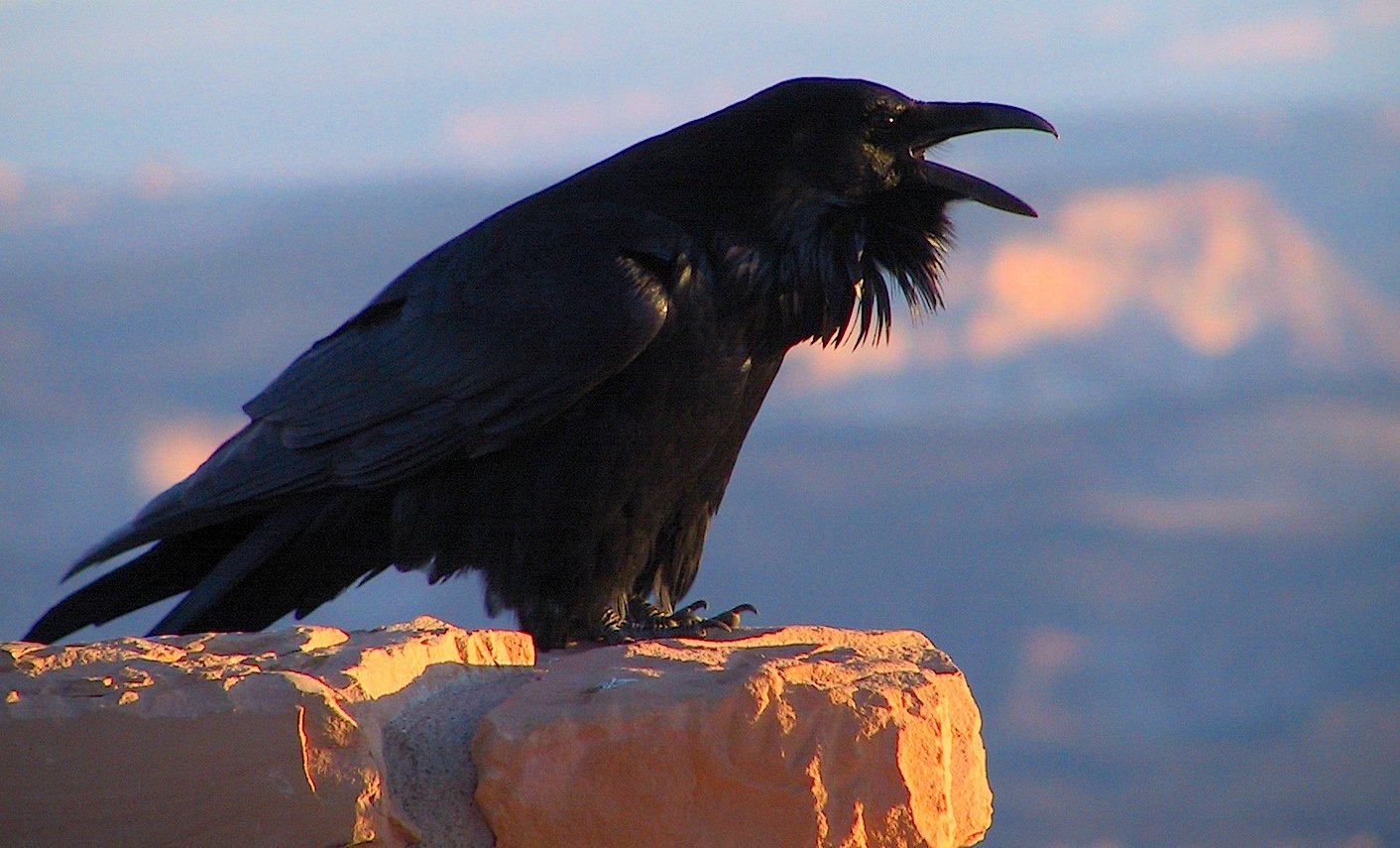 As someone who spends most of their time writing about technology, I quite naturally love innovation. I believe that most of the time anything can be improved upon. However, I also try to be realistic. If there is a social media set up so good that a huge audience is already on it, getting them to switch over in order for your idea to be successful is not only not likely to happen, it’s mediocrity in the making. And I say that as someone who actually prefers Google+ to Facebook.

Keeping my personal prejudices and past articles in mind, I am, dare I say, cautiously optimistic about BlackBerry’s new social media site BBM Channels, being marketed as BlackBerry’s answer to Twitter and being rolled out later today.

I have a few reasons for my quiet optimism. Firstly, it’s based around BlackBerry Messaging, which has an audience with users of all types of phones. While Channels is currently only available on BB10 and BlackBerry legacy devices, iOS and Android versions will be rolling out in the coming months; so BlackBerry users already have access to the service based on an application they already have, and Android and iOS users of BBM will get access early next year simply by updating their apps. Secondly, while it is like Twitter, in that brands, companies, and celebrities, and even you, with your tiny company based out of your garage, can use the service to speak with fans, it’s also a little like Facebook with a twist.

Channels is more of a forum-like community, where you access different Channels for different things. In those Channels, you can chat with moderators, post and like content and ask questions. And it’s not just limited to personal and corporate use. Daniel Balder at mobile syrup even writes about how this might be useful in a university setting, running the channel like a group discussion or office hours.  Put more simply, BlackBerry combined a bunch of things we like about social media into one app, but also managed to make it useful and not an overwhelming mess. This in and of itself could be considered a success.

While it’s getting to the point that everything BlackBerry attempts to do brings them closer and closer to hitting bottom, this service may actually have a positive impact on the former leader in smart phones as opposed to the usual terribly negative one. Perhaps BlackBerry has a future in creating smart content for its’ users as opposed to smart phones. If so, there is a real chance for success, as long as BlackBerry actually embraces this new role, instead of continuing to cause damage as they chase down what they once were. I never thought I would say this, considering the P8892 disaster, but good job, BlackBerry. Now don’t screw it up.