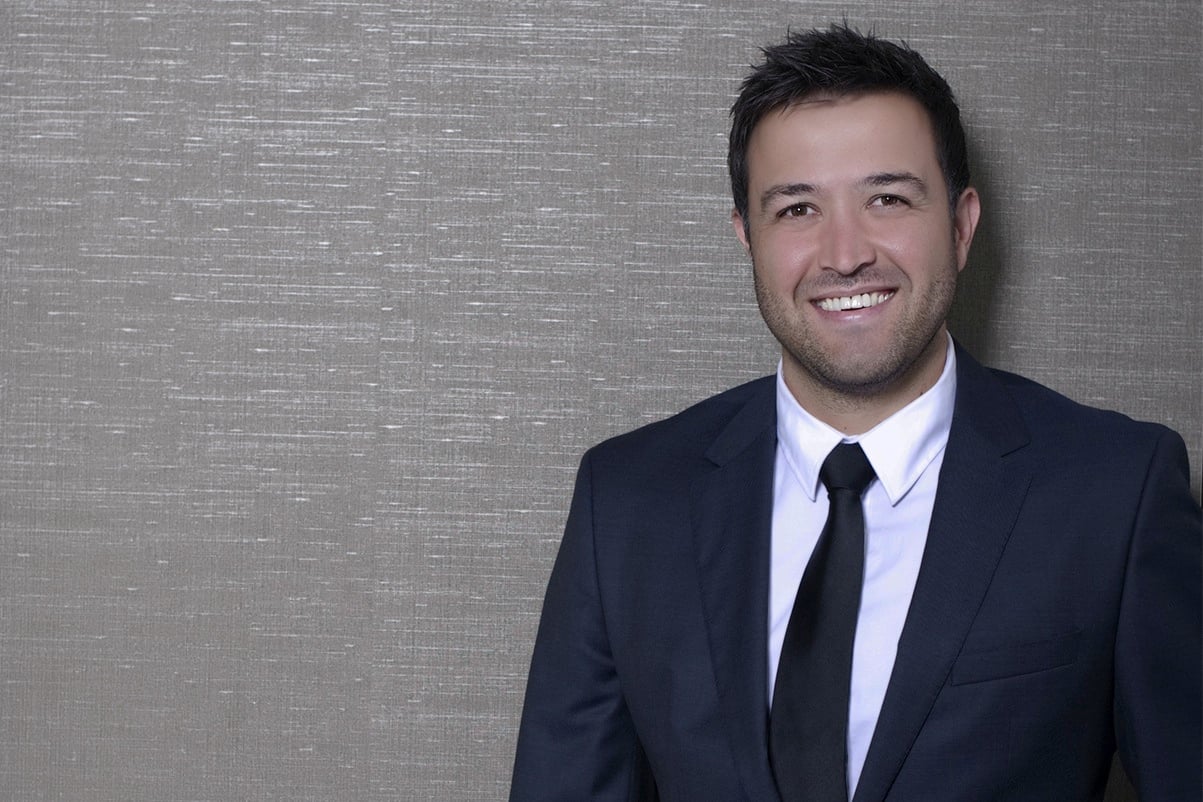 There are four ways aspiring entrepreneurs can develop their million dollar idea. They can stand in the shower and hope for an ‘aha!’ moment. They can listen to customer complaints and detect trends. They can market-test an existing idea to see if it addresses a need. Or they can just steal someone else’s. The latter is certainly the most common.

Entrepreneur Martin Martinez has launched 10 companies – as a sole trader, as a partner, and as an investor – and throughout the experience, he noticed that aspiring entrepreneurs struggle most with ideation.

“A lot of people, whether bankers or accountants, are sick of their 9-to-5 grind and want to get out of the rat race and start their own business. But when it comes to coming up with that million dollar idea, they struggle,” he says.

There are two key parts of a business: idea and execution. While the execution is more important than the idea itself, there is nothing to execute without an idea.

From his extensive experience in business, Martinez discovered there are four ways for entrepreneurs to come up with million dollar ideas.

The first is through an ‘Aha!’ or ‘Eureka!’ moment: “You won’t know when it will come, or where it comes from. It could be in the most unexpected situations. You could be in the shower. But the idea just pops into your head, and you realise there’s a business to be made.”

Martinez adds that while this is one of the rarest ways to come up with an idea, it’s the backstory of many successful innovations – Apple, being one of the best examples.

The third option is to market-test an idea: “A lot of people come up with an idea but they don’t validate it.”

Martinez suggests the following process: find a simple idea and build a two-page website featuring the product or service that you’re looking to sell. Use Google Adwords or Linkedin advertising, and assess the conversion rate.

“What you need to find out is if a person clicks on the ad and it costs X amount of dollars, what is the conversion rate between that cost and the person clicking on the ‘buy’ button that takes me to the checkout?” he adds.

“If you’re getting a good conversion rate between the advertising dollars you spend and the people who go to the checkout, then you know it’s a good product.”

This will help budding entrepreneurs validate their idea before they’ve even started selling the product or service. When people get to the checkout, there can be a message saying, ‘We’re sold out, but if you provide your contact details, we will get in touch as soon as we have more.’ This way, they’re also building a customer database without spending too much money.

Martinez says this can also be done through crowdfunding websites like Kickstarter and Indiegogo. If people are willing to pay, then there is a good product-market fit.

The final option is to steal somebody else’s idea. You don’t have to validate the idea because there are already customers.

“Just make it your own. Tweak it. Do it better than the person you copied,” says Martinez.

He adds that a lot of people say they don’t want to be a ‘copycat entrepreneur’. To those people, Martinez offers a question to ponder.

“How many coffee shops are there in the city? There are hundreds, if not thousands. They’re all selling the same thing, so they’re all copying each other,” he says.

“So if you want to open a coffee shop tomorrow, aren’t you copying someone else’s idea?”

Entrepreneurs start businesses because they want to make money, so “it doesn’t matter whether you’re the first, or second, or even the tenth person to start a similar kind of business”. It’s about profit.

“Look at Apple…they could sell more iPhones if they drop their prices, but they don’t because they’re looking at their profits,” says Martinez.

He adds that if you’re going to steal an idea, steal from overseas and then localise the product.

“Find out how to make it work in the Australian market, and make the necessary adjustments,” says Martinez.

And of course, accept that people will be offended.

“On the other side, if an idea is that easy to replicate, then you don’t have anything proprietary. This is why many startups don’t receive funding. If somebody can do what you’re doing cheaper, faster and better, then why should anyone invest in your company?”

If you feel strongly about not being copied, then apply for a patent. Otherwise, accept that you’ll be copied left and right, and it’s up to you to do it better than everybody else.

And how many ideas are really that original anyway? Everything is a product of collaboration, sometimes intentional, but most of the time not.

Many startups approach investors and the media with words such as “revolutionary”, and “first ever” – failing to recognise there are about 10 other similar products in the market. It’s not a case of dishonesty, but naivety.

“There are seven billion people in the world. What are the odds of you being the only to come up with that idea? With digital technology, information gets transferred very quickly and ideas just get copied and rebranded,” says Martinez.

“I’ll give you an example. A good friend of mine, Justus Hammer who is currently the CMO of Mint Wireless launched Spreets.com.au in 2010 with his Co-Founder, after finding out about the idea through US site Groupon. They launched it in Australia and within eight months, they were approached by Yahoo!, and within 10 months the company was sold for $40 million. But the site was just the Australian version of Groupon.”

So it’s really about customer service. Take Zappos, for instance. They’re loved by their customers because they send 10 pairs of shoes for the customer to try – with free shipping both ways – and the customer ends up buying exactly what they want without leaving the house.

“They’re one of the very few companies that focus exclusively on customer service, and that’s why they’re so successful. Great customer service draws in customers and keeps them loyal. That’s what is most important,” says Martinez.

You can connect with Martin Martinez via LinkedIn.

This is Part Two, of a three-part article. Part 1 is “Australian investor Martin Martinez offers startups a reality cheque“. Next up will be “Bricks and mortar businesses are more successful than internet businesses”.