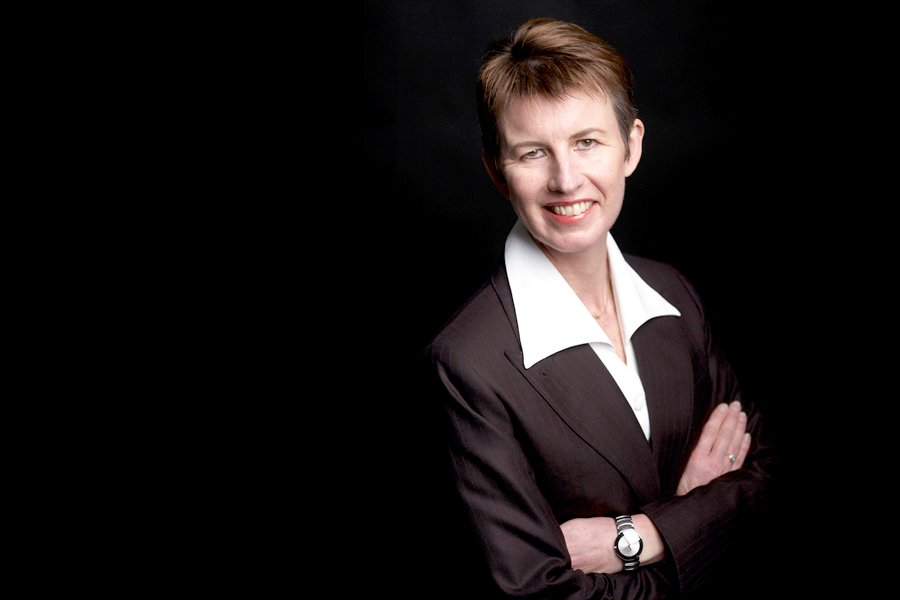 Engineers Australia recently named Dr Bronwyn Evans, Professional Engineer of the Year 2013. After earning the prestigious title, Dr Evans spoke exclusively with Shoe String about the gender disparity in the engineering industry and her drive to change society’s perception of what it means to be an engineer – especially for women.

When many people think of ‘engineer’, the following image comes to mind: a man on a building site, in a fluorescent vest and a hard hat.

What people don’t realise is that engineers are creators, inventors, innovators. Engineering is not only an industry on its own, but one that resides in practically every other industry there is in the world – software, education, medicine, music, mining, and many more.

There’s also a perception problem around women in the engineering industry. The stereotypical view that “women don’t belong in technical professions” is still entrenched in our culture – even if we don’t fully realise it. And young girls often drop “unnecessary” subjects such as maths and science in school – which limits their career options.

Part of the problem may be that female engineers haven’t stepped into the spotlight often enough to become role models for young girls; and if young girls have a negative impression – or no impression at all—of engineering, then they’re less likely to choose it as a profession.

Dr Evans is determined to change this. But how did it all begin for her?

When Dr Evans finished high school, she knew she wanted to do “something big, exciting and concrete.”

“There were huge misconceptions about women in engineering 30 years ago; it was an exotic career choice for a young woman,” says Dr Evans.

And that’s exactly why she chose to pursue engineering as a career. She wanted to be contrarian.

“The opportunity to pursue a career that not many others girls did was definitely a big appeal. I was interested because it was unconventional,” says Dr Evans.

But the reason she stayed in the industry is because “it’s intellectually stimulating”.

“You get to solve problems, and you’re making a difference in so many parts of the community and the economy,” says Dr Evans.

She agrees that in a global, knowledge-driven economy, there is a direct correlation between engineering, education and innovation. Our success or failure as a nation depends strongly on how well we are able to advance research and create innovative technologies that benefit the world. It cannot just rest on ideas.

“Engineers have great ideas, but without being able to communicate them, they are just ideas. It is imperative for future innovation, and international collaboration that our engineers are top communicators,” says Dr Evans.

So how can we get more women in the engineering industry? It needs to start early.

Dr Evans mentions she’s a board member of Robogals – an international, student-run organisation that aims to increase female participation in engineering, science and technology.

Robogals runs fun and educational workshops for girls in primary school and high school; and the girls get to work with robotics, Lego kits and much more. The initiative aims to show young girls that engineering is within their capabilities, and to expose them to the wide range of industries that engineers are involved in.

Using her new title of Professional Engineer of the Year, Dr Evans says she plans to bring to the forefront current issues – including gender gap – facing the engineering community.

“I’ve always made myself available to show that women can be leaders in technical professions; and I use every opportunity to advocate for women in the industry, and be a role model,” says Dr Evans.

She humorously points out that she has to occasionally remind people that she is not a woman engineer, but an electrical engineer who happens to be a woman.

Is the engineering industry disadvantaged by the fact that there are so few women in it?

Dr Evans puts it this way: “What we need to think about is how the engineering industry can benefit from having more women in technical roles?”

“It won’t change the laws of physics; that’s not what it’s about. But it might change which problems are prioritised, and what outcomes we see,” says Dr Evans.

“For instance, if a woman designed the mammography machine, it would work differently. It would be much more comfortable.”

Dr Evans will soon embark on a new venture as CEO of Standards Australia, and is keen to see the younger engineers develop as strong leaders in a growing competitive global environment.