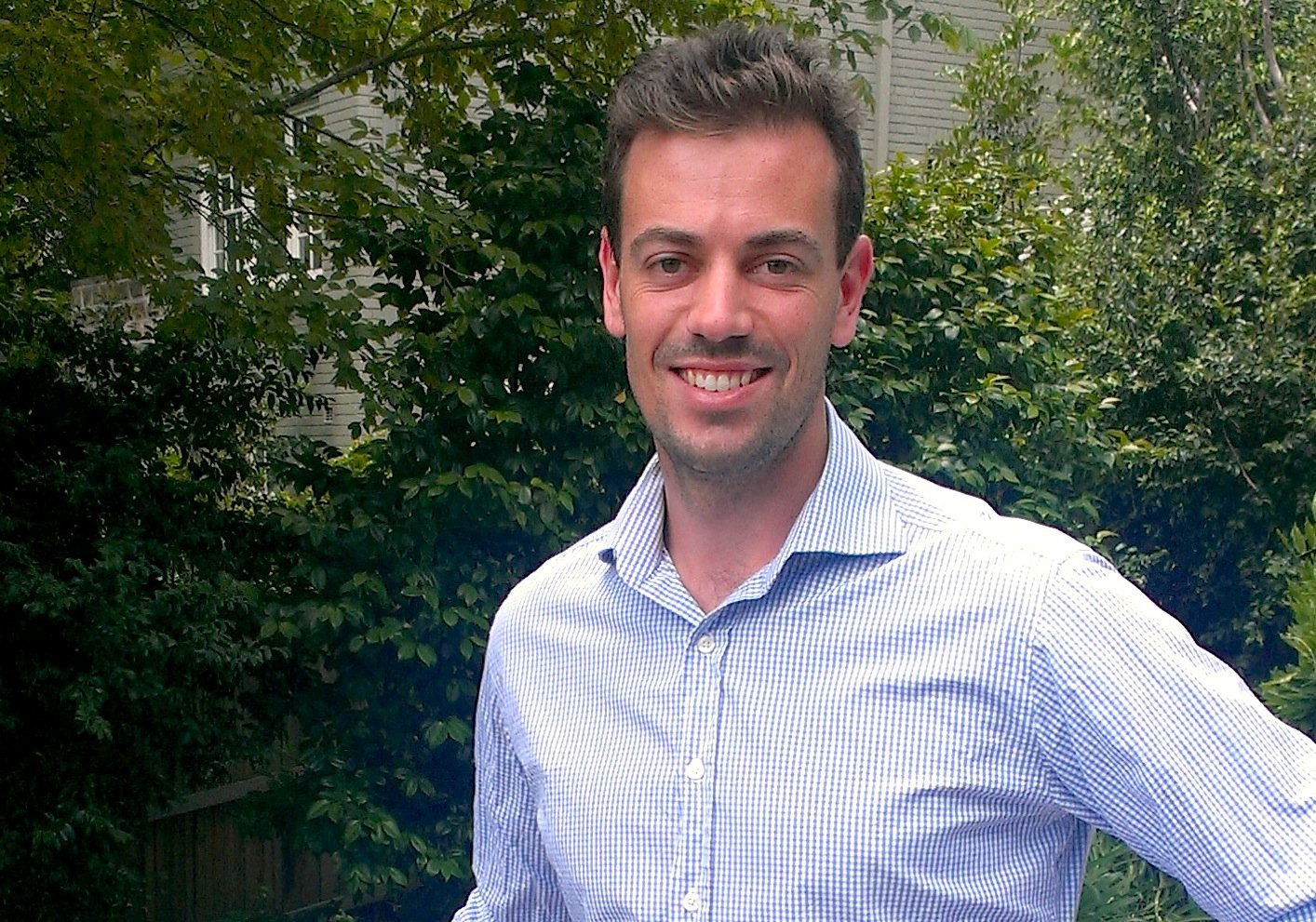 The Sydney-based startup was founded by software engineer, Peter Anderson, who recognised a common problem that consumers face when shopping for prescription glasses and sunglasses online. While shoppers get great value for their buck if they purchase online, only some brands offer a virtual try-on feature, and oftentimes it’s slow, clunky and difficult to use.

“People want the affordability and convenience of buying online, but want to be able to see how the frames will look on their faces before buying it. Some other sites do have try-on systems but they require specialised photography or 2D scanning in order to generate an image,” says Anderson.

“With our software, people can seamlessly compare frames from different brands, and enjoy the benefits of shopping online. Our software gives the user a realistic depiction of how they’ll look instantly after they capture an image of themself using a webcam.”

Anderson agrees that the $1.2 billion Australian optical industry is ripe for disruption. Two major companies, Luxottica and Sunglass Hut currently dominate the prescription glasses market, holding a 35-percent share in Australia. FrameFish has partnered with four independent, online eyewear brands – Sneaking Duck, Bailey Nelson, Oscar Wylee and Bespecd – together offering approximately 400 frames. And the company will be partnering with more independent brands and adding sunglasses to the mix in the future.

“We’re really pleased to be working with these innovative brands. The guys behind Sneaking Duck, Bailey Nelson, Oscar Wylee and Bespecd developed their own independent brand to disrupt larger companies like Luxottica and Safilo that own a majority of the global eyewear market,” says Anderson.

According to a recent study by Roy Morgan, 61 percent of Australians wear prescription glasses or contact lenses, meaning that almost 14 million of us require some form of eye correction.

“We’ve definitely tapped into a large market; and in the next five years, I think 30 or 40 percent of the market will be buying frames online,” says Anderson.

FrameFish’s business model is twofold – a combination of affiliate and software-as-a-service model. If a customer purchases from FrameFish, the company will take between 6 to 15 percent of each transaction.

However, their software has been designed as a plugin and can be used on other sites for a monthly fee yet to be determined.

Anderson says, at the moment, they’re trying to examine user behaviour and iron out any usability issues that come up.

“Before we go aggressively with the marketing, we want to capture enough information to make necessary improvements. Once we’re fully confident with how the system is working, we’ll be adding sunglasses and launching into overseas markets as well,” he adds.

Social media sharing tools will also be introduced to the site, so users can share their try-on images and get feedback from their networks on Twitter and Facebook.

“We want to offer custom polls. This means that users can choose three or four styles that they really like and their friends and family on social media can vote for whichever one they think is best,” says Anderson.

“This sharing tool also exposes other people to the site who may consider buying frames for themselves.”

Anderson also plans on implementing a ‘recommendation’ feature – so as soon as the user captures a photo on their webcam, the software automatically detects their facial structure and recommends suitable frames.

“There are many exciting ideas in the pipeline, we’re just getting started. If FrameFish gets decent traction, we’ll be looking at introducing many more features,” says Anderson.