Flight hackers compete to find the best airfares for customers 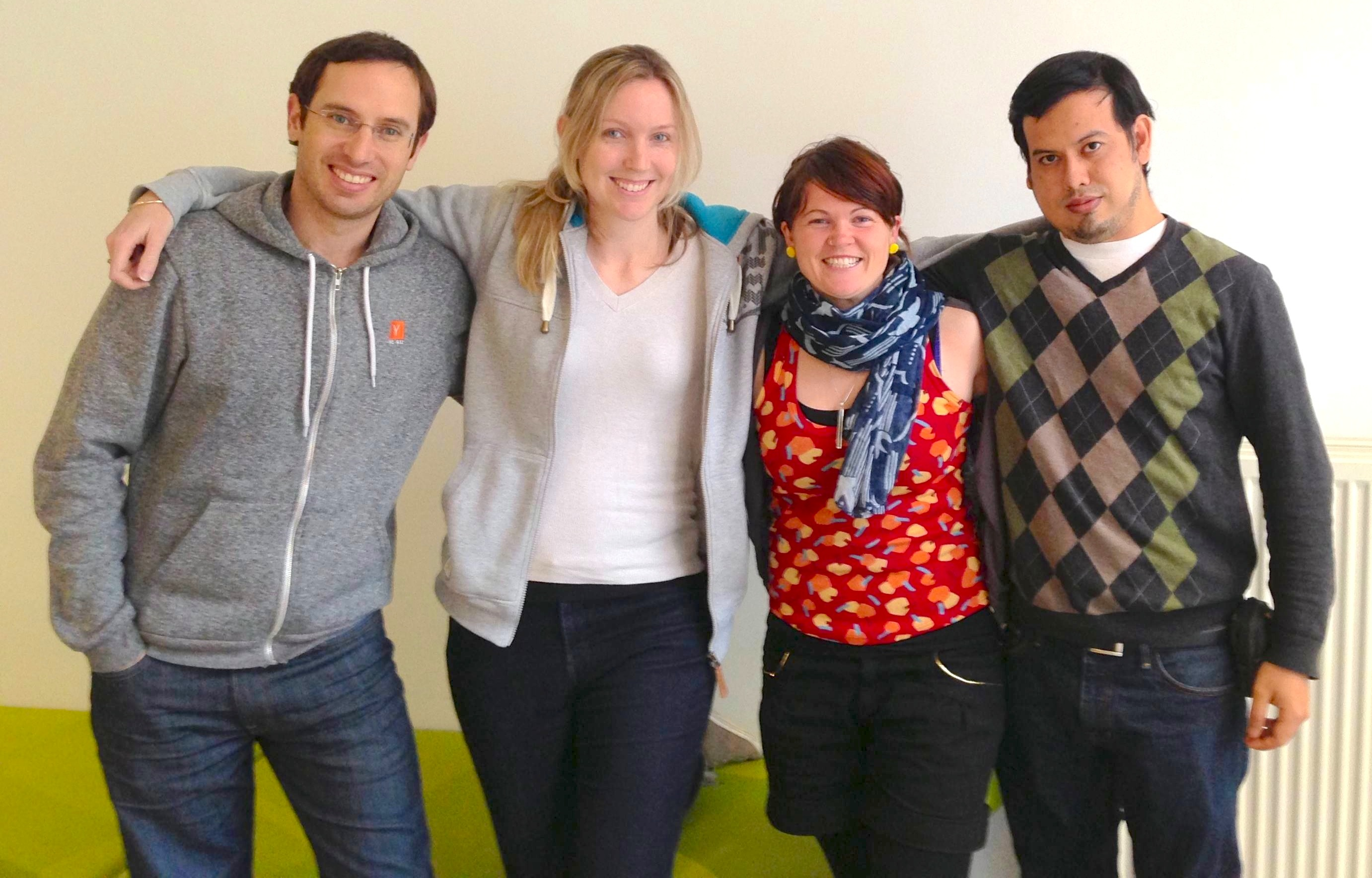 Rather than rummaging through the clutter of the web to find the best airfare, why not launch a flight search contest and let travel hackers find the best deal for you? Startup Flightfox lets you do just that.

It’s a tricky business trying to squeeze out the best deals with your frequent flyer miles or uncovering hidden discounts for those travelling with infants, pets or large musical instruments. Flightfox’s team of flight hackers have mastered the art of finding the cheapest plane tickets.

Simply fill in your travel dates and destination, and describe your ideal flight. For instance you can say “cheap business-class seats with no stops during flight, travelling with three cats and one other person who will be returning at a different date”. You’ll then have to pay a fixed finder’s fee that’s proportionate to the complexity of the trip – usually between USD$29 to $49.

Travel hackers will compete amongst each other to find tickets that meet your criteria. The expert who finds the best deal wins 75 percent of finder’s fee, while saving you a planeload of money in the process.

Why not just use the usual travel search site? Those who have complicated itineraries – for instance, if they’re making multiple stops or travelling to less popular destinations – are often victim to overpriced airfares no matter what booking tool they use. So there’s no harm in a bargain when you’re embarking upon a travel adventure.

Lauren McLeod and Todd Sullivan are avid travellers who’ve journeyed across six continents; and in the process, they’ve confronted numerous wallet-disfiguring airfares. Rather than spending their lives trying to uncover the tricks of the travel trade, they decided to build a marketplace where the average person could access experts for a small fee.

The Australian duo, who are now settled in Montreal, decided to raise investment capital because they wanted to scale the business fast and partner with experienced entrepreneurs. They raised $800,000 from their angel investors in Australia and the US.

“We don’t really hold any philosophical views about external funding. Above all, we’re here to build a great business with great people and have a great time doing it. We aren’t that interested in a personal empire,” says McLeod, Co-Founder of Flightfox.

The first incarnation of Flightfox was a website “with no colour, no images, no style, just a few CSS rules to create an organised layout.”

“We ran that site for a couple of months and made a few thousand dollars before we spent any time on improving the look-and-feel,” says McLeod, who says building the final product took a few 100-hour weeks to complete.

Word-of-mouth referrals have been the most powerful marketing tool for Flightfox.

She adds that they supplement and accelerate this with what they refer to as “concept marketing” – which involves publishing content on the site, in addition to reaching out to the press, and engaging with customers and potential customers via social media.

“To support some of this content, we run showcase contests. For example, we recently ran a contest to travel around the world to six continents all in business class. The best price came in at about $2,500. Being $10,000 less than retail, we generate a lot of interest through these showcase results,” says McLeod.

One of the biggest challenges for the McLeod and Sullivan has been hiring and running a team. McLeod says they went from being “introverted and introspective” founders to spending much of their time thinking about other people.

“Not just their work, but their emotions, aspirations, and everything that affects their well-being. We’ve had to force ourselves away from doing work and towards delegating to others, and most importantly, perfecting the art of feedback,” says McLeod.

And to date, they’re most proud achievement has been bringing livelihood to their travel hackers who work from various parts of the world, and many who depend solely on the income they earn with Flightfox.

“At any time of the day across every time-zone, we can login to our chat room and see our experts engrossed in discussion about our platform and our customers. It makes us smile just watching the cogs turn,” says McLeod.

Take a tour of the site via www.flightfox.com.