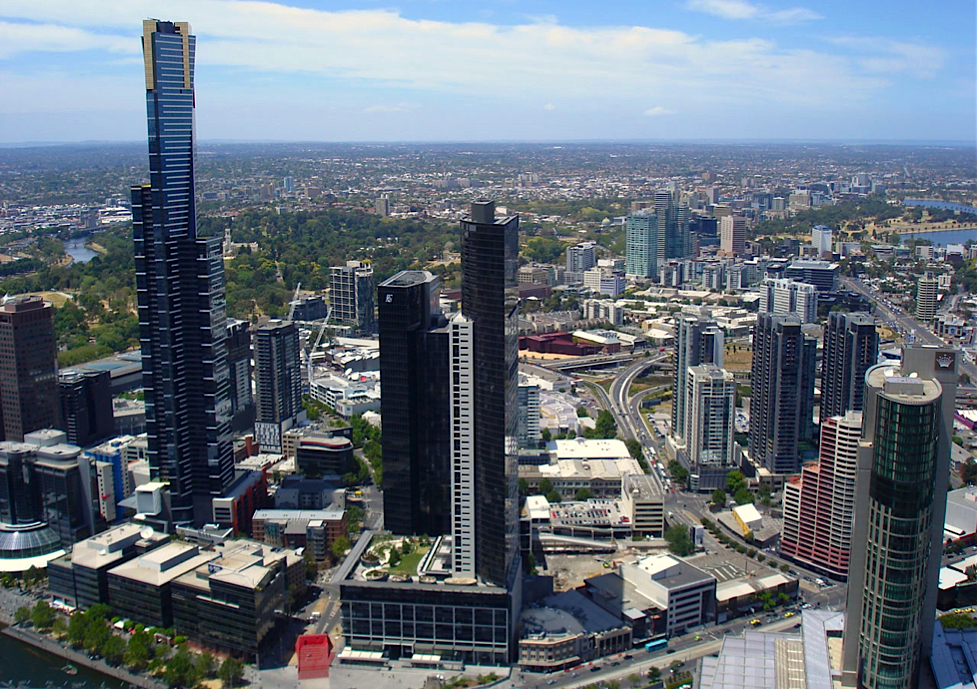 Many prominent figures in the startup space believe Australia is having its own Silicon Valley moment. We’re seeing more and more entrepreneurs experimenting with technology and launching startups. But it’s not all sunny on the horizon. Can Australia compete on the global stage?

Gavin Appell, a partner at the similarly Melbourne-based Square Peg Capital agrees with the sentiment. In a recent interview, he said “the startup ecosystem in Australia is growing each and every day with entrepreneurs launching new startups, co-working spaces, incubators and networking events.”

John Dyson, a Co-Founder of Starfish Ventures, believes aspiring entrepreneurs have a better chance of making a lot of money by starting their own company.

It is clear that Australia’s digital tech industry is on the rise, but so is concern about its ability to compete globally. The causes for this depend upon one’s perspective within the industry.

Luke van de Paverd is the entrepreneur behind photographyorders.com, a site that allows photographers to display and sell photos online. Even in our rapidly-shrinking world, van de Paverd cites distance as the biggest impediment to Australian digital startups.

“The biggest challenge for digital startups in Australia is the lack of immediate access to the big markets,” he says.

Appell and Dyson agree that Australia’s distance from the bigger markets is a worry, but offer subtly different reasoning. Both venture capitalists say that this distance results in difficulty recruiting and retaining engineering talent for Australian digital startups.

“We have to compete with the glamour of Silicon Valley,” says Dyson.

“The very first version of Photography Orders started with me going on a 200 hour coding bonanza over the space of less than 2 weeks. I finished it just before I was scheduled to go on holidays in November 2009. I launched the site and started some AdWords and left. Two days into the holiday, the first sale came through. Then a day later, the next one. Then a few days later, another one. It was a great feeling,” he says.

Australia’s relative isolation, however, also has positive implications for its digital startups, creating sort of a fishbowl where young companies can grow before heading into the larger markets.

Van de Paverd explains, “the Australian market is kind of ignored by big competitors. We operate in a space where there are a dozen or so good competitors. In America, they are advertised everywhere in Magazines, trade fairs, etc. In Australia, a lot of people have never heard of them, and being local has helped us in that area.”

Dyson agrees, saying that Starfish Ventures generally encourages its entrepreneurs to grow their businesses and brands locally before striking out for larger markets.

The impact of technology

Gatenby comes the closest, saying that “we absolutely need to invest in infrastructure connecting Australia to the rest of the world.”

But her colleague, Dyson, is more sceptical. He says, “We need to be more than just a one-trick pony. It’s a bit simplistic -like saying you’ve got to have the best highways in the world and when you do, you’ll also have the best cars.”

Bandwidth was evidently a non-issue for photographyorders.com, as Van de Paverd takes much the same tone.

“I have talked to and met with a lot of entrepreneurs and business owners, and I have never met any that feel they are being held back by internet speeds,” he says.

“I don’t think the upcoming Broadband Network will help digital startups that much. Once you get to a certain speed, internet speeds just aren’t that big of a deal. Everyone that wants to, can already get internet fast enough for 99 per cent of cases.”

Where the NBN is concerned, Appell took the middle road. He echoes Van de Paverd’s sentiments, saying, “I think that entrepreneurs build businesses with the resources they have access to,” but also that “the NBN will provide new opportunities for businesses of all sizes to leverage the power of the bandwidth provided.”

Where government action is concerned, Dyson would like to see reforms to Australia’s Employee Share Option Plans (ESOPs) and their associated tax schemes, which he considers too complex.

“The first thing I would do is just copy what the US has done,” says Dyson, who believes that the relative simplicity of US tax rates is a driver of its entrepreneurial success.

ESOPs essentially offer employees a share in the company. They are a way for cash-starved startups to attract and retain talent when they don’t have the immediate resources to pay market rates.

According to Dyson, this disparity has a stifling effect on the use of ESOP’s in Australia, causing talented individuals to seek greener pastures abroad.