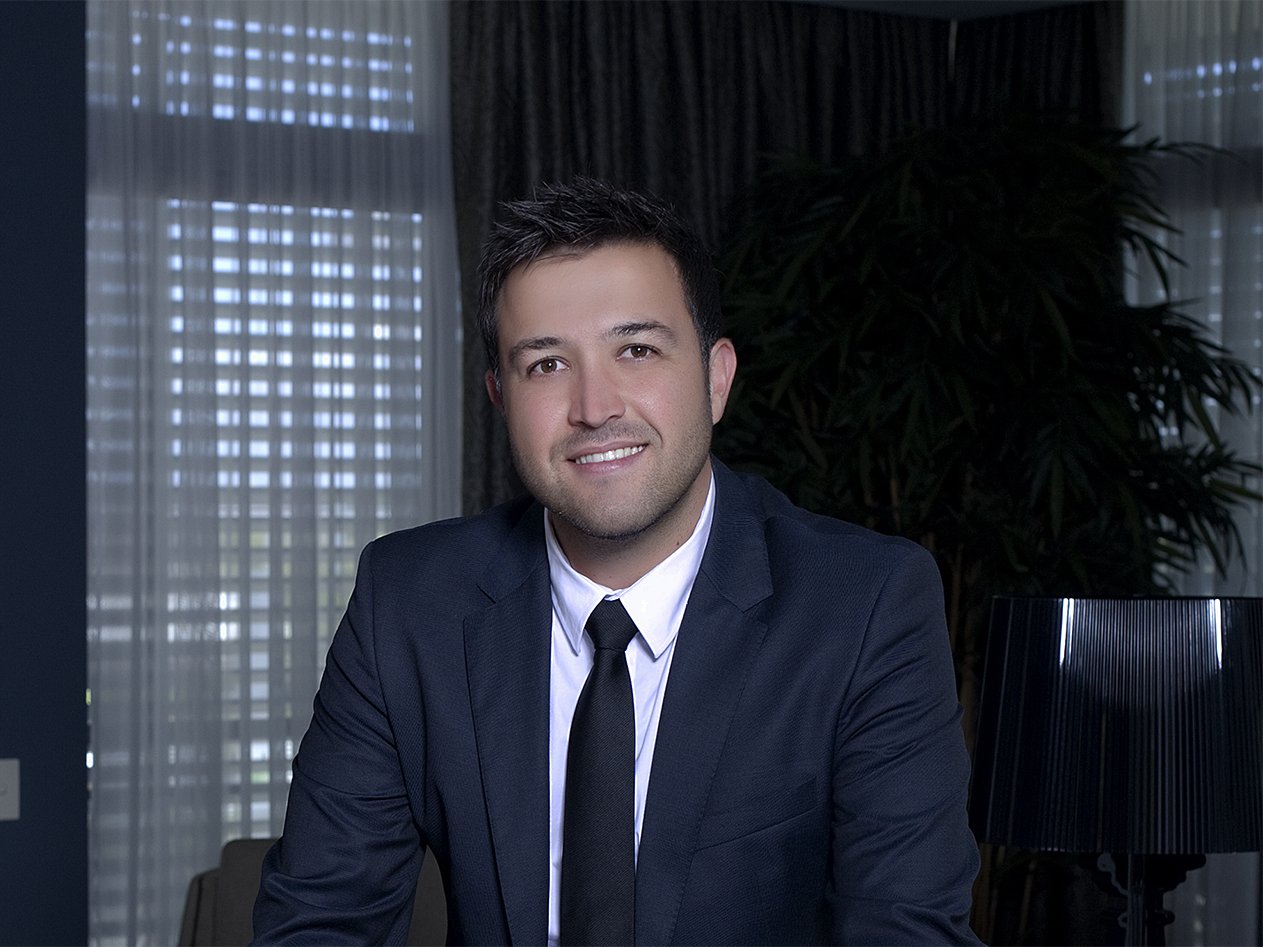 So you’ve come up with an idea and now you’re looking to raise capital? Before you approach investors, you might want to take this reality cheque. Entrepreneur and investor Martin Martinez spoke candidly with Shoe String about some of the misconceptions that have surfaced in the startup community about Australian investors; and made a compelling argument as to why bootstrapping is the best approach for startups.

Many startup founders complain that Australian investors are biased towards bigger, more established businesses. They feel under-recognised, and say that to drive innovation, more funds needs to be invested in startup businesses.

Martinez says that ultimately, startups are giving up shares to minimise risk. They are often driven by what they believe happens in Silicon Valley, San Francisco – you come up with a concept, you pitch it to investors, and all of a sudden you have a million dollars, and you’re building a company.

“This doesn’t happen as often in Australia. And even in San Francisco, investors only agree to injecting funds if they can take a lot from the company later,” says Martinez.

“If you really believe in something, you need to put your money where your mouth is. If you take somebody else’s money, you won’t spend it the way you would if it was your own money. Your money is ‘hurt money’, meaning that if you lose it, it hurts. And this makes you spend your hard-earned cash much wiser.”

And if you don’t take risks in your own business, investors won’t either. Ideas are a dime a dozen and meaning nothing without the right execution.

“Investors want to see that you’ve risked your own money – even if you failed at achieving your goals,” says Martinez.

But what if you genuinely have a great idea, just not enough funds to be able to execute it? Martinez says you need to raise money from family and friends.

“If your own family and friends don’t believe in your idea, then investors won’t either,” he says.

Martinez adds that from an investor’s point of view, you need to present more than just an idea; you need to hit the basic milestones to demonstrate your commitment to the product.

“Ideas are worthless; they don’t prove that you can execute. You can prepare a nice PowerPoint presentation and pitch to an investor, but it doesn’t mean anything until you can show that you were confident enough in your idea to put your own money at risk,” says Martinez.

“Every business that I’ve launched, I put my own money in. That’s not to say I’ve never failed, because I have failed. But one of the things I hate is owing people money whether it’s a bank or an investor.”

If startups are being left behind, it’s because they’re not taking money seriously enough, according to Martinez.

“The reason why incubators and investors are going for bigger companies with lesser shares is because they see that at least some revenue is coming in,” he says.

He adds that investors, like entrepreneurs, are looking to make money and minimise risk, “so the two worlds need to meet at some point, the deal needs to be mutually beneficial.”

You can connect with Martin Martinez via LinkedIn.

This is part one of a three-part article. Next up will be “Is stealing better than innovating?”

Previous article Startup Boyfriend
Next article What structure should I choose for my startup?
Via Profiles
Tags AustraliabootstrappingbusinessCapital RaisingentrepreneurinvestmentinvestorsMartin Martinezstartup