What does Kickstarter heading downunder mean for local crowdfunding platforms? 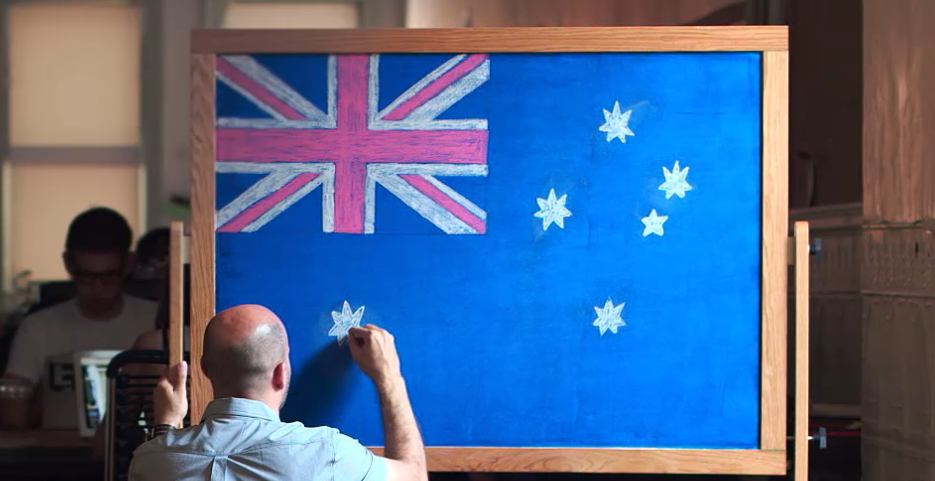 Over the weekend (Sunday) and today (Monday) Kickstarter’s Leland Rechis has been in town letting people know how to create kick arse kickstarter videos..

Crowdfunding is not new to the Australian marketplace, we have a number of platforms that work really well, the most well known and widely covered in the media would have to be Pozible. But what does it mean for players like Pozible now that Kickstarter which is the number one machine in this space globally in terms of market share and survival?

First and foremost it should be noted that Pozible is already competing with Kickstarter in a number of international markets and it has not sent them broke yet.

There are pro’s and con’s to Kickstarter being in Australia, the first is that it has a very high success rate, just under 50% when it comes to having their projects funded, a lot of this is due to the sheer amount of traffic they attract and the fact they are in the top 300 most visited websites globally. However, Pozible has chosen to focus primarily on the creatives scene in Australia, and have a growing number of what I would see as cult followers in that niche, and whilst globally they can not compete with traffic numbers that Kickstarter have, locally they still sit in the top 1000 websites visited in Australia each day and have maintained that position for quite a while.

When it comes to forging local strategic partners around Australia’s art, festival and creative’s scene, Pozible has been aggressive in making sure they were aligned with the leading 8 media publications in the space and 51 organisations that speak directly to the creative space and their consumers. Kickstarter however has become more mainstream and will attract people that are more to the right of the creative industries.

Already successful Aussie born companies such as Lifx, Collusion and Game Loading have raised money through the Kickstarter platform, it’s going to be an exciting time to see the new projects, creations, startups and technologies that are birthed from the arrival of platform to our shores.

I do think however that Pozible will maintain it’s hold on their niche target market, but Kickstarter will become the site visited by wider Australia on a regular basis.