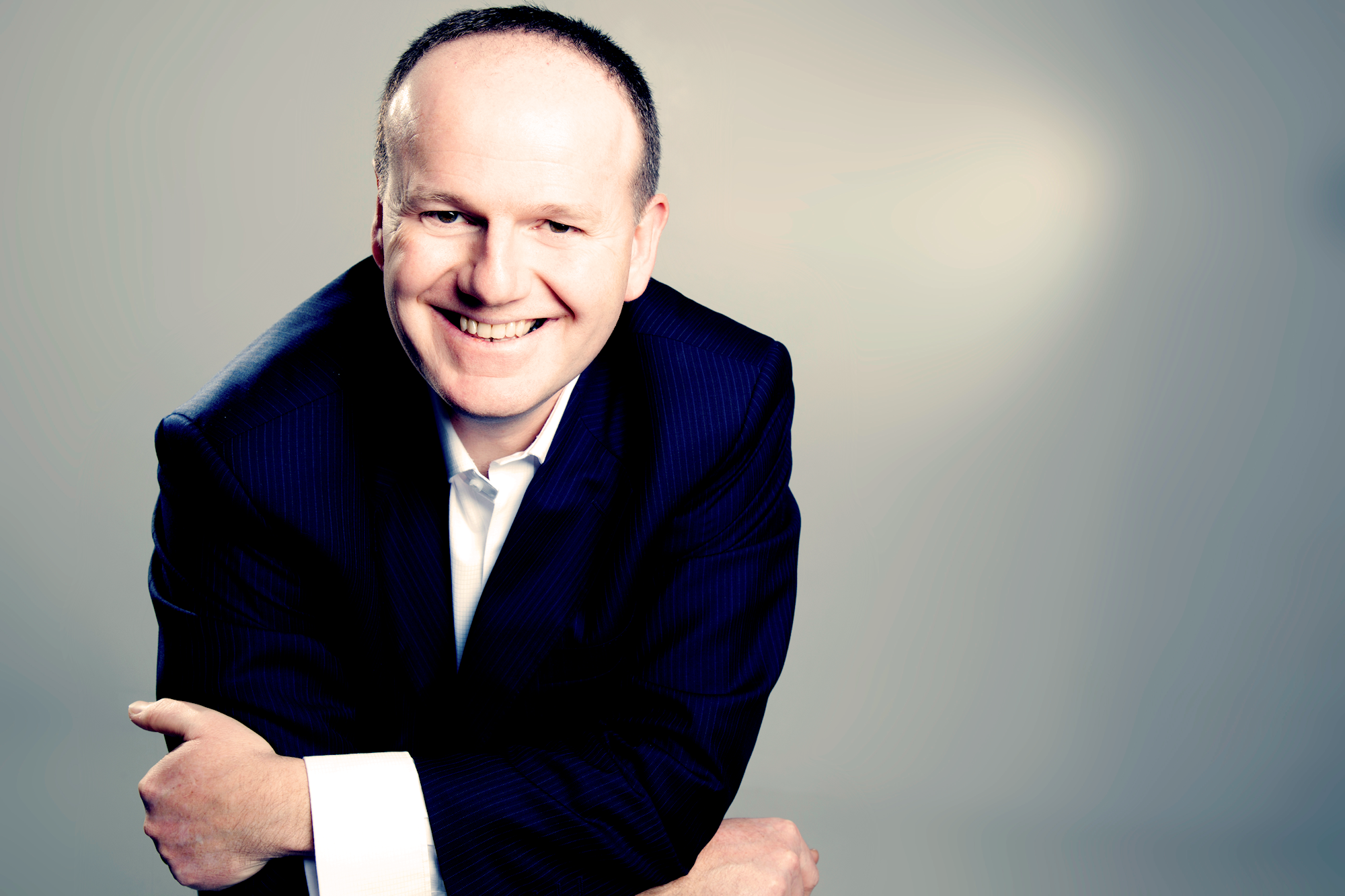 Learning the ins and outs of a neighbourhood before investing in real estate is always a wise decision, because when you’re buying property you’re buying a lifestyle. Where previously this information would only be in the hands of residents and real estate agents, or lost amidst the cluttered terrain we call the ‘internet’, now it’s available on Street News – an online one-stop-shop for all information related to suburbs.

All you need to do is enter a suburb or area code into the search bar, and you’ll be presented with a vast range of information – for instance, statistics of people living in the area, median house prices, as well as local amenities and attractions such as hospitals, schools, child care centres, aged care facilities, local markets, cafés, restaurants, RSL clubs and parks. Basically, anything and everything you need to be able to make an informed decision about buying property in the area.

Founded by a real estate veteran of 17 years, Peter Sarmas, Street News not only aims to bring all necessary information about a suburb together in a single destination; it also aims to build a community of users who can connect and discuss local events.

Sarmas says the reason why he wants the site to be more than just a place for information is because “property is an integral part of community”.

The site spent two years in the making before it was soft launched in May. While Street News only features information on suburbs in Victoria, Sarmas plans to expand to New South Wales and Queensland as soon as they’ve established a product-market fit, and have designed an appropriate business model.

“Facebook has shown us how important it is for people to have a strong sense of belonging. We want our platform to be a place where locals can talk to one another about events, food, local crimes, anything relevant to their suburb. So our plan at the moment is to address one community at a time, rather than enter every market and achieve nothing,” says Sarmas.

Thus far, traffic to the site has come predominantly from social media and Google searches. Sarmas explains that they built Street News on WordPress “which is a very Google-friendly platform that brings a substantial amount of traffic.”

“We’re also very rich in content because that’s what our site is all about. We’re bringing all the information someone needs into one place, and this also helps us be discovered on search engines,” he says.

While Street News has generated considerable consumer interest only four months in operation – with over 2000 Facebook likes, and almost 2000 Twitter followers – there have been challenges to overcome.

Sarmas says the magnitude of the project was a challenge, given there was no option but to self-fund.

“I believe it’s the downfall of the Australian economy. I feel that our government is throwing money at businesses that are too big to fail like manufacturers that have thousands of workers,” he says.

“There needs to be more money spent on building new ideas, because that is where the life of the new economy is going to come from.”

Street News is currently free to use for Victorians. Those in other states can also take a tour of the site to get a feel for what will be available to them in the future. www.streetnews.com.au