SHADOW: A sinister startup or a silly critic? 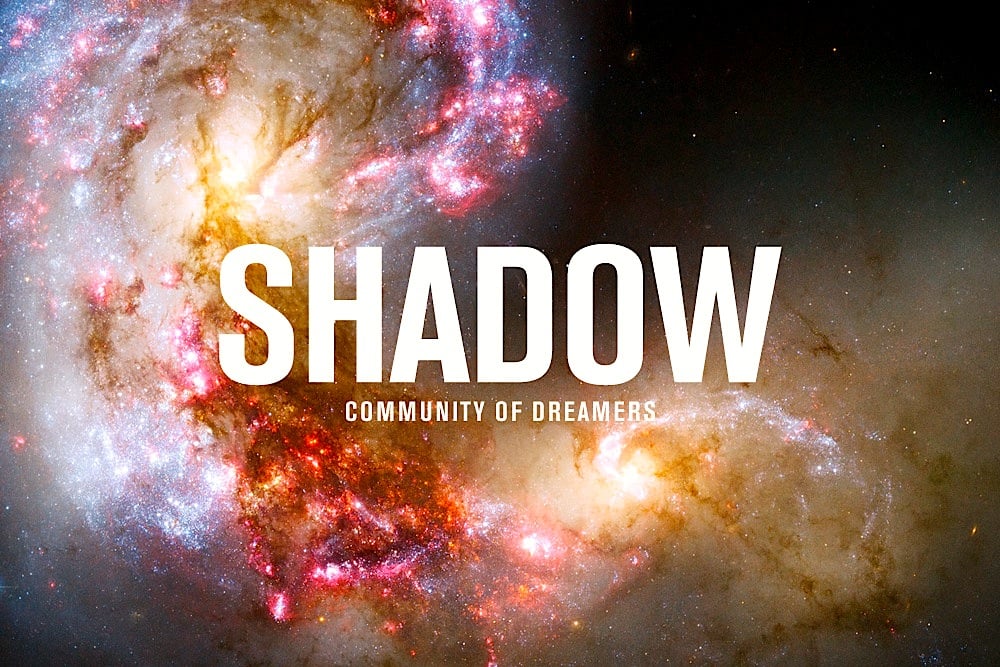 New York based internet startup SHADOW is soooo “sinister” that it even sent one critic into, what could possibly be, a paranoid delusory state. Don’t take my word for it, this is merely a speculation. In an article on The Kernel, one critic was simply horrified by the prospect of the Shadow user being able to voluntarily record the details of their dreams. But I think there’s enormous potential in the idea and here I explain why.

What in the world is SHADOW?

SHADOW is inherently three things: an advanced alarm clock, a dream database and a social network for dreamers. The mobile application’s main objective is to help people remember and record their dreams.

So how does it work? You tell SHADOW what time you want to wake up, and set the alarm before you go to bed. SHADOW then uses a series of escalating alarms to wake you. The gradual increase in volume will help you remember your dreams better because it takes you through your hypnopompic state (transition from asleep to awake) at a much slower pace than a standard alarm clock.

Once you’re awake, SHADOW prompts you to record your dreams via voice, text or question. It then stores the data in a cosmic computer community, and it is entirely up to you to decide how far and wide you’d like to share your dreams. Given dreams are intensely personal, and reflect much of what has or is happening in your private life, you can keep dreams to yourself. Or you can push them to the cloud, where your personal data will be stripped and the content will help provide dream context to users all over the world.

The longer you use the app, the more rewarding the experience it meant to be. SHADOW starts visualising your sleep and dream patterns, and identifies common themes. Using dream content of other users, SHADOW will turn these symbols and experiences into insights; and while you’re learning more about yourself, the SHADOW team will be organising all the data into the largest database of human dream knowledge in the world.

SHADOW Founder, Hunter Lee Soik, came up with the idea after a nice 25 hour nap in Mexico – well-deserved given years of strained sleep running two startups. He was intrigued by the fact that humans endure a form of amnesia, forgetting the hours they spend away from waking life in dreaming sleep state.

And it’s a well-established fact that sleep is beneficial for our physical and mental health, but dreams also have a positive impact – often being the tool to solve problems that our conscious mind cannot. From this, Lee was inspired to create SHADOW – to help us in our waking.

He began a Kickstarter campaign with a goal of obtaining $50,000 of funding – currently sitting at over $49,000 with 40 days left. To those who chuckled a week ago when it was sitting at a much lower sum, what do you have to say now?

On Kickstarter, Shadow’s pitch summary is:

Some of humanity’s most incredible scientific discoveries, enduring cultural touchstones and profound philosophical revelations began in dreams. Yet, we forget most of what we experience while asleep within five minutes of waking up. That’s a huge amount of data we forget each day. What would happen if we remembered? We’re here to find out.

Are you terrified? Is it really that sinister?

Perhaps, the critic overlooked the fact that SHADOW is not a mind-reader. It just encourages people to record their dreams.

Have you ever woken up from a dream and thought “where did that come from”?

I once had a dream where I was a singing sensation in Japan, and my fans kept sending me packets of e-cigarettes which were engraved with their names and messages of love. I returned the favour by visiting each fan and gifting them with glow in the dark plastic roses. I woke up from this dream and thought, ‘what the…?’ I’m still seeking an explanation for that one.

Have you ever woken up from a dream and thought “if this was turned into a film, it would be a multi-Oscar-Awards winner”?

I’ve woken up from dreams and thought ‘this dream would take comedy dramas to a whole new level!’ Unfortunately, I forgot what happened – otherwise I would turn them into scripts and give Alan Ball a call.

That said, SHADOW isn’t necessarily revolutionary technology. It’s not something that can be hooked up to your brain while you’re asleep, and translate the images you see in your dreams onto a screen.

There’s the other problem of motivating people to actually try to record their dreams in the morning while they’re groggy and more concerned about not being late for work.

And then there are creepy people, who may share dreams that are just…too much information.

SHADOW would still be an interesting psychological experiment. If it gains a wide user-base, much of the data would be useful in many fields of medical science.

What are your thoughts?