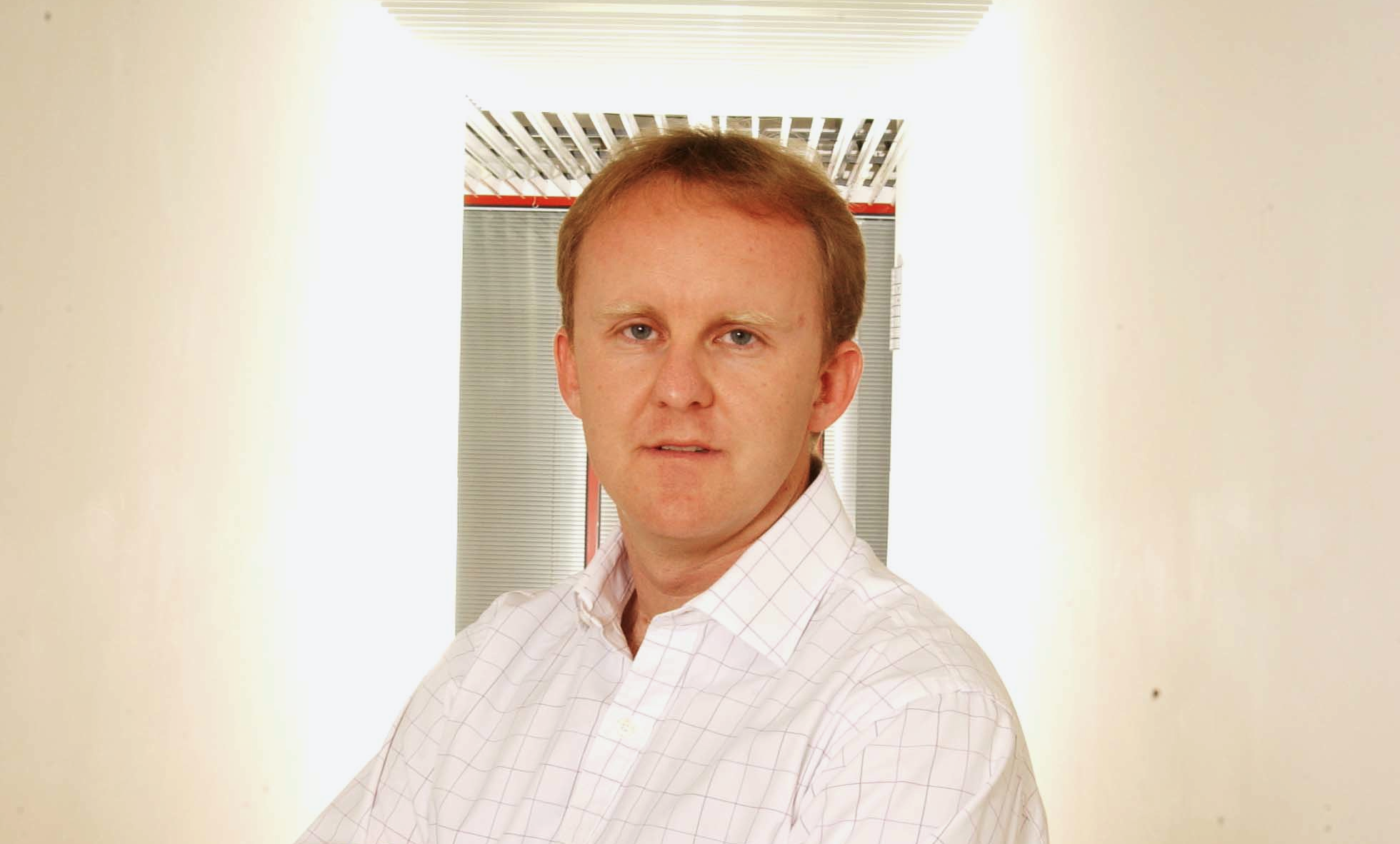 Promise Locker has reimagined a world where everybody keeps their promises – even politicians. This new online platform allows people to record their promises, share with friends, and submit updates to show progress.

Co-Founder of Promise Locker, Chris Noone, believes people are more likely to stay true to their words if they know others are keeping an eye on their actions.

On Promise Locker, users can record their promises online, share the promises with their friends and track their progress towards achieving the end goal. They can also join a group of people who are striving to achieve the same goal – for example, lose 5kg, run a marathon, get a job, donate to charity, etc.

PromiseLocker also provides tools to crowdsource important promises, such as those made by politicians or companies.

“This provides a central hub for information to be collated, tracked and shared by anyone who is interested,” says Noone.

It started when Noone was discussing with his mates how hard it is to be self-motivated to get fit and lose weight. They decided to make a promise to each other that, once and for all, they will do something about it.

“We entered some swimming, cycling and running races and changed our diets. We kept sharing information about our successes and failures and pretty soon our ‘promise’ became a topic of conversation for a broader group of friends,” he says.

“In the end we lost an average of eight kilograms each and were fitter than before. It struck me that because we made a promise and shared it with others we were much more motivated to achieve our goals.”

From this, Promise Locker was born. Noone says there is no other site that allows people to record, share and track any type of promise on one platform.

“There are a number of single purpose products such as fitness apps and lists of politicians promises but nothing that focuses on promises and crowdsourcing as specifically as we do,” he adds.

Having worked in a number of startups prior to Promise Locker, Noone’s experience placed him at an advantage – particularly throughout the startup’s development phase.

“I knew how to quickly launch a minimum viable product. I have a background in marketing and business development so I brought in Simon Cusack as Co-Founder to manage the technical development,” he says.

“We decided that between us we had the core skill sets to get the business going and could bring in experts such as designers, PR and specialist coders, as required.”

Noone adds that cloud-hosting and coding tools made it easy to get the business under way without major investment.

Although they considered raising money initially, they came to the conclusion that having investors early on would divert their focus away from the product and the customers.

“Having money to burn is good, but it always comes with strings attached. We’re now ramping up the users and still have 100 percent equity in the business. If we do seek funding in the future, we will have a much stronger story to sell to investors,” says Noone.

Rather than disrupting an existing market, Promise Locker aims to create a new niche.

“We are creating a market around promises. No-one has really done this before so there are no metrics. Our strategy is to explore different options to see where we get the most traction and then zero in on the best opportunities,” says Noone.

Some of the markets Noone and Cusack are investigating include health, fitness, lifestyle, social justice, politics, charity, media and social networking.

“Each of these is a large market and there is plenty of scope to carve out a profitable niche,” says Noone.

Their main marketing strategy has been to insert themselves into stories that are trending in the media – such as the 2013 Federal Election.

“We launched a few days before the WA state election and scored an interview with Howard Sattler on 6PR. He ‘challenged’ the Opposition Leader to record his promises on Promise Locker,” says Noone.

They followed this up by challenging the candidates in the Federal Election to record their election promises.

“The Labor Party was so scared of how we let people track if politicians kept their promises that they refused to work with us!” says Noone.

They’ve also leveraged the recent “drugs in sport” coverage by calling out large organisations that have broken their promises.

Given Promise Locker is integrated with social media, they’ve put considerable effort into making their content sharable. At the moment, Facebook has been the biggest driver of traffic.

In the future, Noone says they will be focusing on New Year’s Resolutions and working with charities to encourage people to pledge their support.

Though they have ideas about how to monetise Promise Locker, for the time being they will concentrating on building traffic and seeing where the biggest opportunities lie.

“We are focused on generating healthy user metrics in Australia then we will start to seed other markets, perhaps USA and UK,” says Noone.

“We have developed Promise Locker as a global concept so our monetisation strategy will also consider what works best in the countries where we have a lot of users.”

The biggest challenge for Noone and Cusack was turning an idea that has never been pursued before into a wireframe and a functional site that was easy to use.

“We started from a blank sheet of paper and didn’t have a similar site to act as a reference point. It was a challenge to translate the concept into a wireframe, and then a working site that conveyed enough detail to users without over-complicating it,” says Noone.

“We had so many ideas, but we had to be disciplined about what we included in the first phase.”

Do you have a goal to achieve? You can record your promise via www.promiselocker.com.