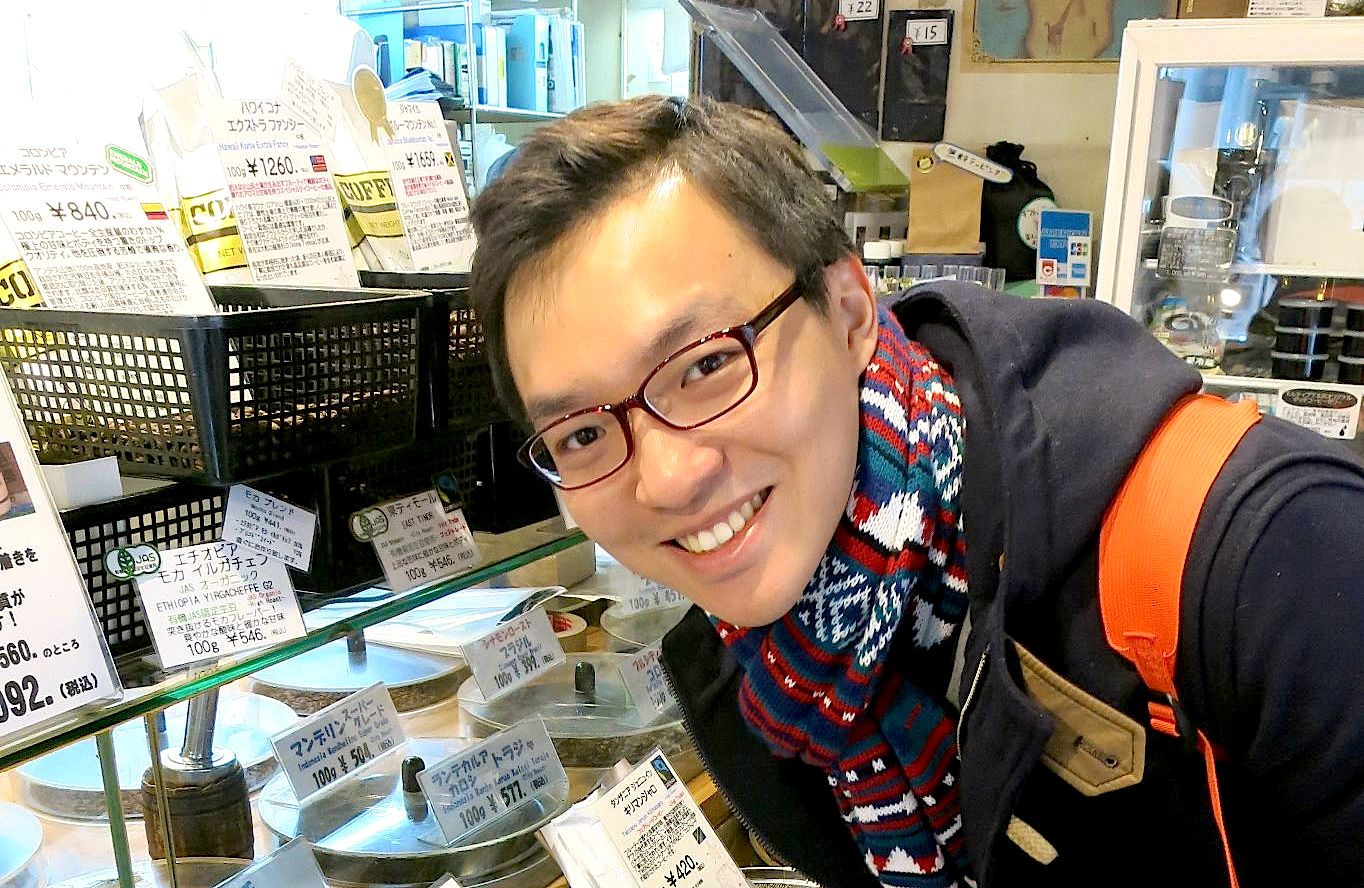 Have you ever mistaken the weather and suffered the effects of inappropriate clothing? A new app is here to save the day! Wearther provides users with suggestions on what to wear based on the weather, so you can spend the day feeling just right. Not too hot. Not too cold.

Founder of Wearther, Ronald Suwandi had spent far too many days shivering and sweating due to bad choice of clothing; and he felt it was time he built a solution to his own problem.

“I always find it tricky to determine what sort of clothing combinations to wear – especially when I’ve just woken up and can’t think straight,” says Suwandi.

Launched on Tuesday, Wearther not only provides the user with the latest weather forecasts but also suggests clothing combinations that go best with the temperature.

Wind and humidity are taken into account in the calculation of clothing combinations. However, the sun is excluded as it assumes the user will spend more of their time in the shade.

It also takes a weighted average apparent temperature (between the present time and few hours into the future). This means that if you check the weather in the morning, the assumed that you are mostly likely going to work, and so will take the evening temperature into account.

The app is currently being targeted to fashion-conscious males who have trouble picking the right clothing combinations. Wearther is also suitable for female users – though female-specific clothing items are yet to be implemented.

Immediately after Suwandi came up with the idea, he started building a working prototype. He says, however, that he didn’t want to sacrifice quality just to get the prototype out much earlier.

“I’d rather spend a little more time building the application to ensure the engine gives a sensible answer,” says Suwandi.

While he bootstrapped his startup, he says the cost of development was inexpensive – especially as he minimised the spending by using free services where possible like Cloudflare, MongoHQ, and Heroku.

Suwandi proudly admits that his wife Stephanie Lee is responsible for the entire design of the app.

While he has considered the possibility of monetising Wearther, he is reluctant to turn it into a business this early on in the app’s lifecycle.

“I could monetise it by adding a sensible advertising – with absolutely no popups or in-your-face flashy banners – or opening up API calls for third party developers. We’ll see,” he says.

The biggest lessons he learned throughout his journey creating Wearther is the importance of time management and prioritisation.

“When you have a spouse, it is very important to be able to draw the line of spending quality time with your partner or to continue working,” says Suwandi.

“What I personally learned from working on Wearther is that it’s not worth sacrificing your relationship in order to deliver a product quicker.”

Suwandi thanks tech entrepreneurs Enrico Susatyo and Murray Hurps for providing encouragement and valuable advice throughout the development phase.

Visit the site via www.wearther.cc.