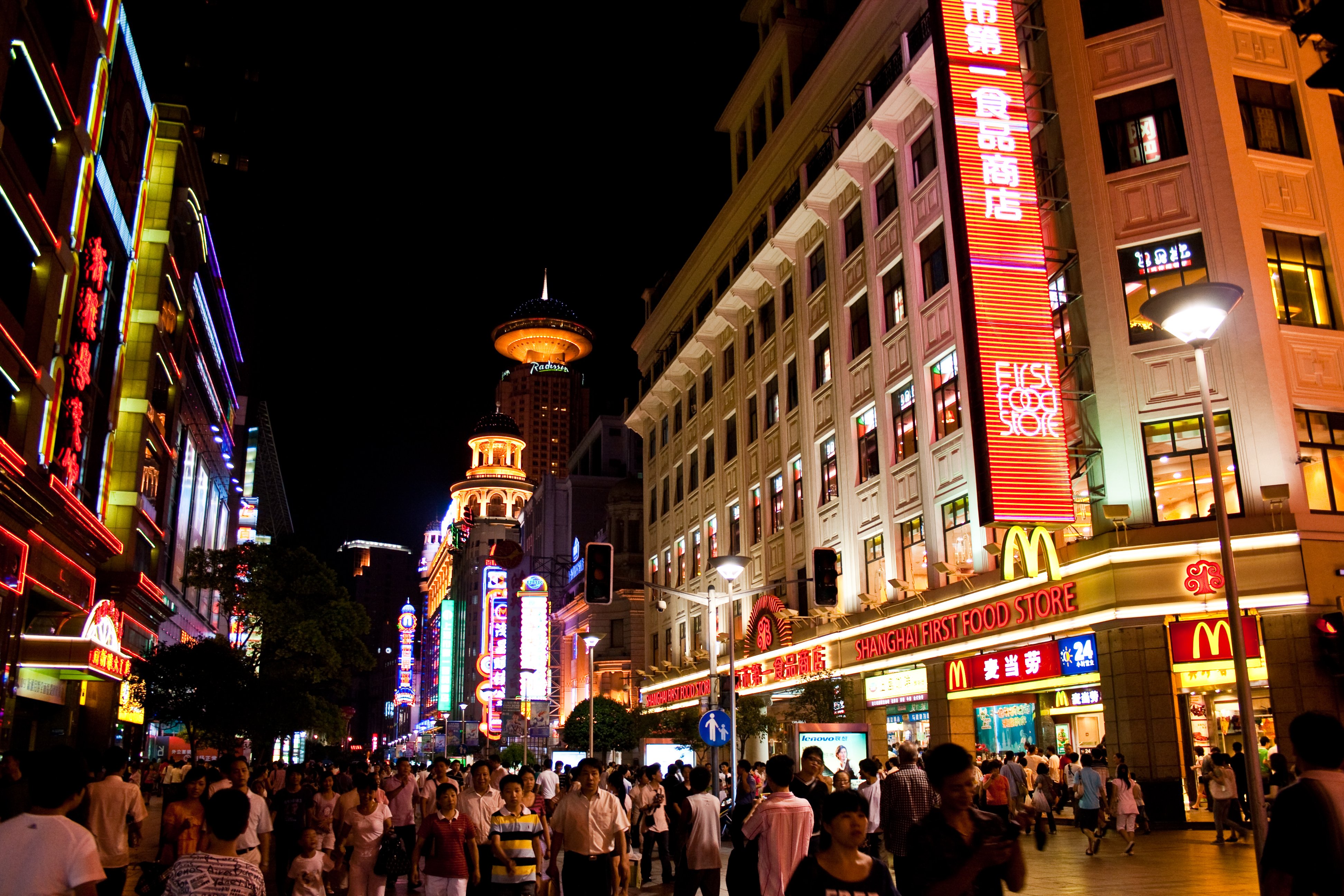 Australian entrepreneur Andrew Collins has just launched KAWO, a social media management tool that allows companies around the world build and maintain their social media presence in China where channels like Facebook, Twitter and YouTube are blocked.

The Shanghai-based startup gives brands digital access to over 564 million internet users, and a social media environment over 300 million strong.

Rather than having to redesign content for the Chinese market, KAWO allows businesses to repurpose and automate existing social media content into Chinese channels like Sina Weibo, Tencent Weibo, RenRen and WeChat.

KAWO automatically syncs their existing Facebook, and Twitter pages with their Chinese social media counterparts. Translated messages are then published via KAWO directly on a brand’s Chinese social network accounts.

“As I’m frequently reporting on our Chinese fan development, KAWO has allowed me to learn more about our fans, be responsive to comments and aggregates each of our WeChat, Sina Weibo and Tencent accounts to one platform,” he adds.

Collins, the Founder the new social media management tool, says KAWO by no means attempts to undermine the government in their censorship efforts.

“We’re actually making their job easier with our flagging system. Their content is safer on our platform than it is if they just posted it publicly,” he says.

“KAWO helps international companies package their content specifically for China, making sure that they’re conscious of local sensitivities and won’t incite any sort of controversy or cultural faux-pas, ensuring an extra level of protection.”

Chinese social media companies, Sina and Tencent, have all responded positively to the new product and its offerings.

“There hasn’t been any negative response since we’re all working to promote more engagement with a Chinese fanbase,” says Collins.

KAWO is suitable for businesses big and small, and from a wide array of industries including travel, education, technology, gaming, entertainment, and sports. There are a variety of packages so businesses of all sizes, including startups with a small budget, can use the technology cost-efficiently.

“We know many brands are interested in China, but don’t necessarily have the huge budgets to engage a traditional media company. With KAWO, anyone can dip his or her toes into the Chinese market,” says Collins.

Some of the world’s biggest brands have already signed up to KAWO under beta to communicate with Chinese fans – including AMG Mercedes, Tourism USA, Liverpool FC, Cirque du Soleil, Tottenham Hotspur and International Table Tennis Federation.

“The calibre of customers we’ve signed up in beta is testament to what our software team has been able to create,” says Collins.

Now, KAWO will give access to businesses from all corners of the world to “millions of potential new customers. Sports teams can gain new fans, TV/Media companies can reach new viewers, and companies can drive brand awareness and Chinese traffic to their website and physical stores.”

“A lot of times, the China market is put off into the “too hard” basket given the complex cultural landscape, but with KAWO, we can take it out in a cost-effective and efficient way,” Collins adds.