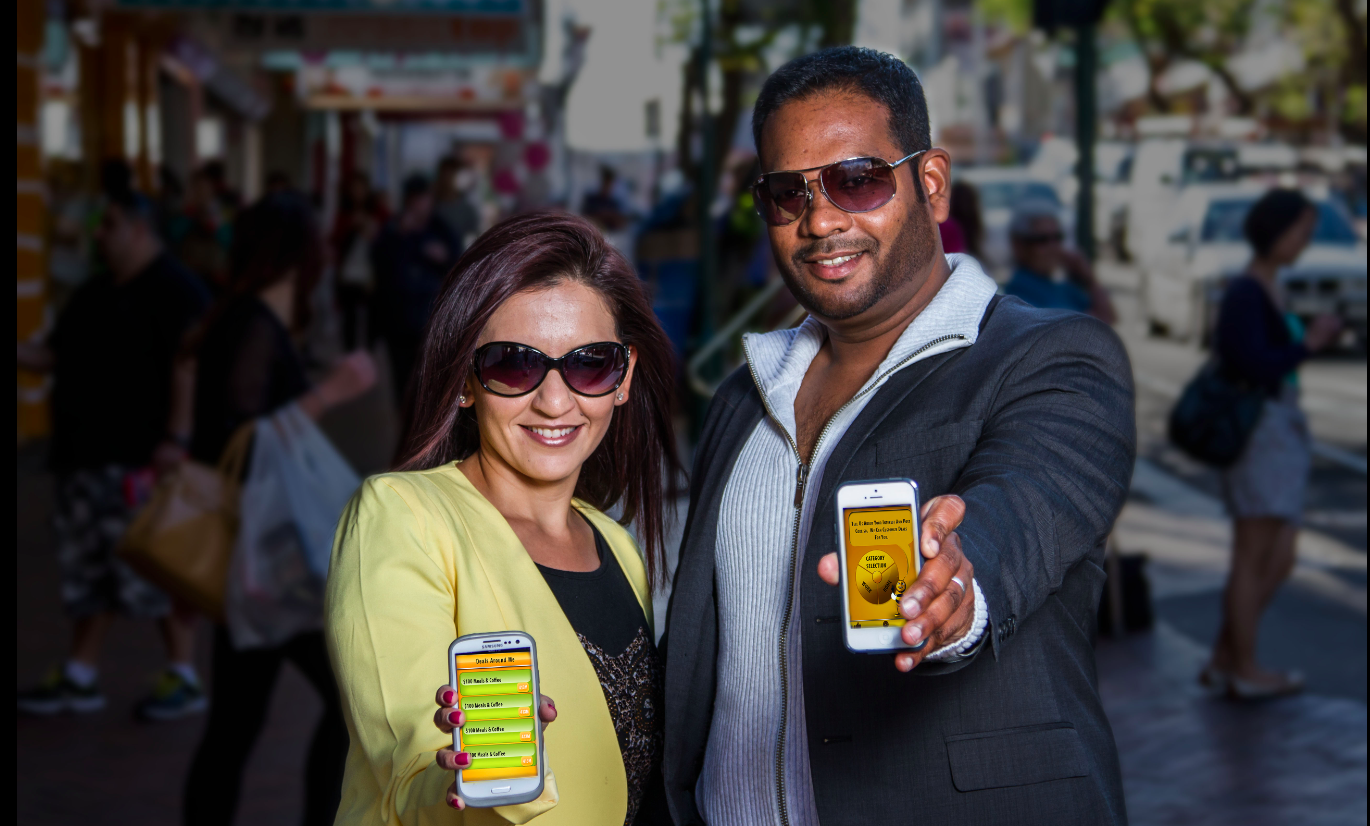 Launched in June, a new smartphone app is getting retail bees buzzing to get their hands on the new marketing tool – with over 12,000 download to date. Buzzingaa offers retailers the opportunity to boost traffic, sales, turnover and profit by targeting customers through GPS-linked app alerts that direct them to special deals and discounts the minute they are within close proximity to a particular store.

This doesn’t mean customers will receive incessant alerts while they’re on the go. In fact, customers can personalise the app to ensure any deals offered to them are relevant to their interests.

Businesses also get detailed reports outlining the number of people who received the deal alert – allowing them to monitor success rates.

Why retailers should embrace a mobile presence

With the ever-changing consumer landscape, retailers risk falling behind if they don’t adapt to the shift in consumer shopping habits. Rather than concerning over becoming irrelevant in the face of technological change – and the growing adoption of online and mobile shopping – bricks and mortar retailers are better off embracing technology.

Founder of Buzzingaa, Raj Kripal, stresses that getting people into a store isn’t enough in today’s competitive retail world – these potential customers need to be converted into paying customers and even repeat purchasers.

In a Q&A with ARA Executive Director, Russell Zimmerman, Mr Kripal said: “It’s not enough to have a sale sign in the front window or a rack/table of sale items within easy view. Retailers need to actively target potential customers.”

He explained further that Buzzingaa allows retailers to target their ideal customer base and get more foot traffic through the door.

Like other startups, Buzzingaa was borne from frustration. Mr Kripal explains to Shoe String that he’d bought his wife a beauty therapy voucher from a group-buying site; but when she called to book a session, she was told that the next available appointment would be in five months.

Annoyed by the results, Mr Kripal decided to further investigate and discovered the group’s income model was based heavily on the “strange probability that users would not redeem many of its special offers.”

From this experience, emerged an idea: If only there was a service that notified users of relevant deals only around their own specified location, and only offers of specific interest?

“Further research revealed there was no such service in Australia; though location-based marketing is used widely in the US. But even this was not exactly what I was envisioning. With a shoestring budget and a lot off passion, I began developing a unique location-based engagement platform,” says Mr Kripal.

While he was developing Buzzingaa, he realised the app’s utility extends far beyond retail.

“Charities could use Buzzingaa to get support from people in unaffected areas during bushfire and flood emergencies; or to run location-based fundraising campaigns. Blood banks could use the app to appeal for donors,” says Mr Kripal.

He also notes the potential for Buzzingaa app to generate millions of dollars in annual export earnings for Australia through licensing agreements and income sharing or commission arrangements.

He assures that Buzzingaa has a “sound and realistic business model based on the premise that ‘small is beautiful’ to begin with.”

While he has his mind firmly set on on growing the business and its revenue streams, he is well aware that the longest journey still must start with a single step. As such, the business model has started off simple.

Consumers can download and use the app for free; and unlike group buying sites Buzzingaa does not charge merchants any commission on sales. Merchants pay a subscription fee, which can be from as little as $1.00 per hour.

“We also offer businesses that lack the time and strategy to do consistent marketing, a complete online, offline and location based marketing solution so they can concentrate on actual running of their business,” says Mr Kripal.

He adds that the Buzzingaa team also works with individual merchants to generate downloads from customers who are in the store area to ensure that the “benefit to the business is instant”.

Mr Kripal says a major portion of the business has come from word-of-mouth referrals. But Buzzingaa is also leveraging off its joint venture business partners in Sydney and Melbourne to generate new business.

Buzzingaa has been featured in the MX newspaper, and in the September edition of The Australian Retailers Association Magazine.

Mr Kripal is currently working with product and service distributors in the retail sector to generate strategic alliance; and so “rather than approaching merchants one at a time, we can secure greater exposure into the market.”

Mr Kripal has always been an ambitious entrepreneur – obstacles and challenges only motivate him further. He has never been discouraged by anyone else’s scepticism towards an idea.

“I like having an idea and working hard to bring it to commercial fruition. Even if people tell me an idea won’t work, but I believe it will, I will back my own judgment,” he says.

And like other entrepreneurs, Mr Kripal is a perfectionist. He is never wholly satisfied with what he’s achieved; rather, he lives by the idea that “there is always room for improvement.”

“On the other hand, I am not afraid of failure, either. Even if a business disappoints, I learn from my mistakes and apply this knowledge to my next venture.”

Words to live by.