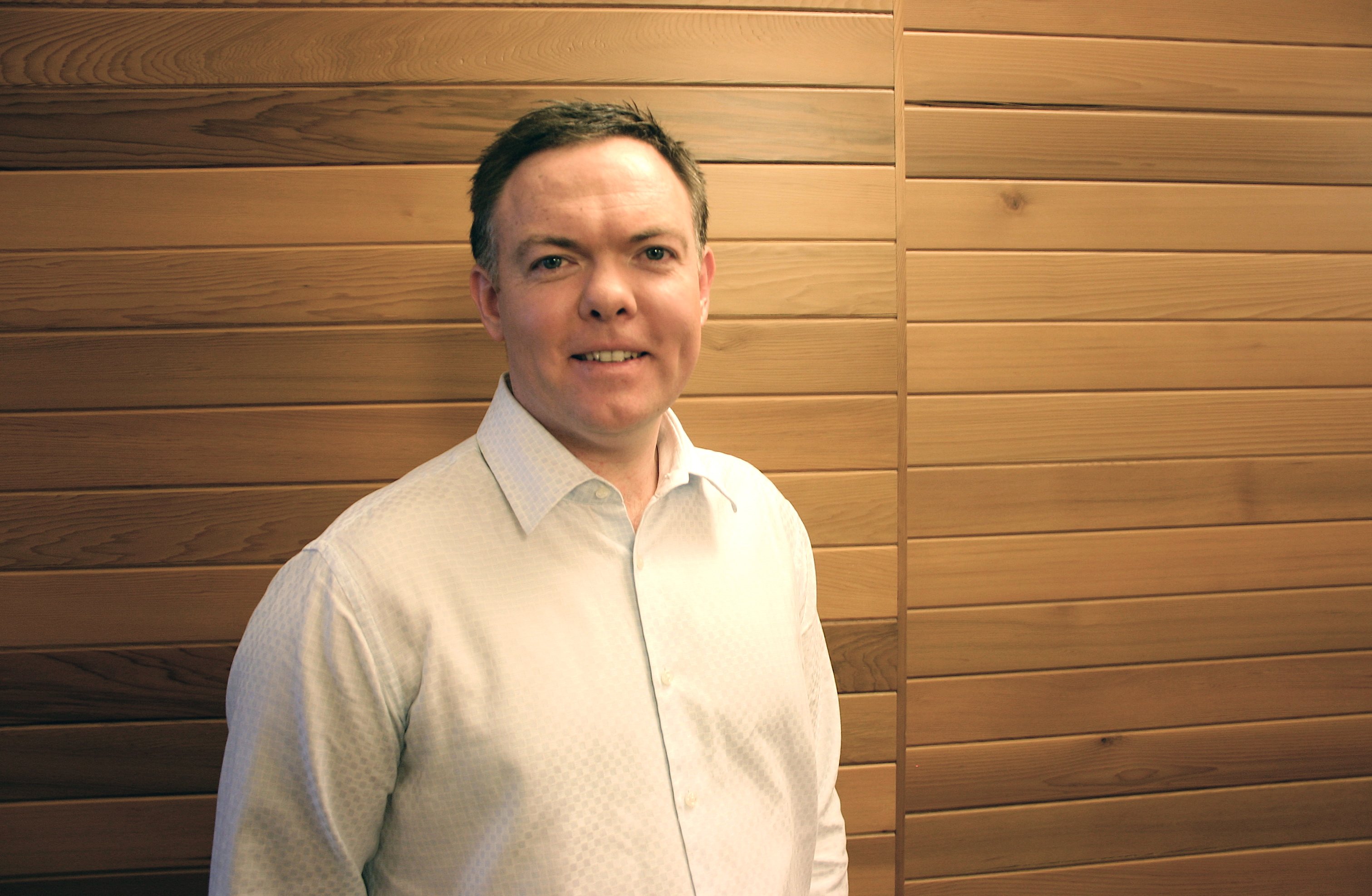 Many of us have lived in the same neighbourhood for years without speaking a single word outside ‘hello’ to our neighbours. Startup Housenet is here to intervene! This new social network connects residents from the same suburb who are free to discuss all that’s happening around the area. On the site each suburb has a private page that acts as a virtual bulletin board where residents can post about community events, lost and found items, crime alerts, and general recommendations.

Housenet is more than just a social tool for connecting residents with no prior relationship or commonality other than where they live. Co-Founder Darren Moffatt says once a suburb gets a decent quantum of users, it will become “a newsfeed for locals, by locals.” The business is set to disrupt the local newspaper industry with ‘the secret sauce’ of user-generated content.

The site was soft launched a year ago, initially as a social network for real estate. But the team behind the application realised that the value proposition was too weak for consumers, and decided to pivot the concept to ‘social media for where you live’. The application now has broader appeal, but the experience is more contextual to the user’s real-world environment.

“Our business users ‘got it’ and the site functioned well as a business networking site, but the value proposition was too weak for consumers … we’ve broadened the remit of the site so that it’s about so much more than just real estate, and at the same time we’ve narrowed down the social focus to individual suburbs,” says Moffatt.

“We’ve retained some of the original real estate focus so users can still do home and property better.”

Building a social network is like renovating a house

Working as a mortgage broker, the original idea came a few years ago when one of Moffatt’s clients needed help selling her investment unit.

“She had no contacts in that area and asked if there was a website where she could connect with local residents. I spotted the opportunity straight away, but we made the mistake of focusing too heavily on the real estate aspect in the first iteration,” says Moffatt.

After coming up with the concept, Moffatt joined forces with a friend who is an experienced web developer, Ben Carew. They then built a team of developers and IT specialists, on contract.

“Building a social networking site is like renovating a house – it takes way longer and costs heaps more than you originally anticipated,” says Moffatt.

“Thankfully we did all the design and product development ourselves, and ‘offshored’ much of the coding so our costs have been less than half what you might expect.”

They’ve recently started talking to investors, though they deliberately held off raising capital in the earlier stages when they were still working out the business model.

“In retrospect, this was a very good decision, because it’s only now we’re happy with the product and the model is established. Bootstrapping is hard going at times, but we’re in a much stronger position for investment now, and we haven’t sacrificed any equity,” says Moffatt.

The market for online advertising is currently sitting at $3.3 billion and growing at 20 percent rate annually. Moffatt explains that their niche within that market is ‘local social’ which he acknowledges is difficult to do well, but there is a huge opportunity in this area with very few competitors in Australia. The category is taking off overseas, with similar sites in the UK and US.

“Like most social sites, it’s ‘freemium’ model where we were aim to convert a small percentage of users into paid customers,” says Moffatt,

A contradictory mix of ego and humility

The biggest challenge for Moffatt and Carew was getting to the point where the product fits its market. Everything else was ‘academic’.

“Until you have a product that solves a real problem for enough people, there is no scalable ‘business’ – just a very public experiment. The first year of any start-up is just about learning and validating the product,” says Moffat.

“It requires a contradictory mix of ego and humility, which can be a real mindwarp! You’ve got to back yourself, but equally you’ve got to be the first to diagnose problems and admit when your assumptions are wrong.”

In June, Housenet was named in the top 100 Best New Innovations in the Anthill Smart 100 index and also made the top 10 in the Reader’s Choice Awards.

The Housenet duo is currently engaging with local communities and action groups who they believe will benefit the most from the social network.

“We’ll then seek to build partnerships with some local councils, and then test the marketing funnel across different channels for best conversions. Once we have that data, we should be ready to scale,” says Moffatt.

So far, they’ve just relied on word of mouth referrals, PR, and a small amount of online marketing. Thousands of members are already using the site regularly, and the product is now ready to be marketed in the upcoming months.

“We’ve been really fortunate to have some great supporters and early adopters on board, who’ve provided invaluable feedback during the development phase. We’re looking forward to paying back their faith, and so far the early signs are very promising,”

Previous article SHADOW: A sinister startup or a silly critic?
Next article 9 Entrepreneurial skills I have learned from my children
Via Profiles
Tags AustraliaDarren MoffatthousenetneighbourhoodPivotsocial mediasocial networkstartupsuburb